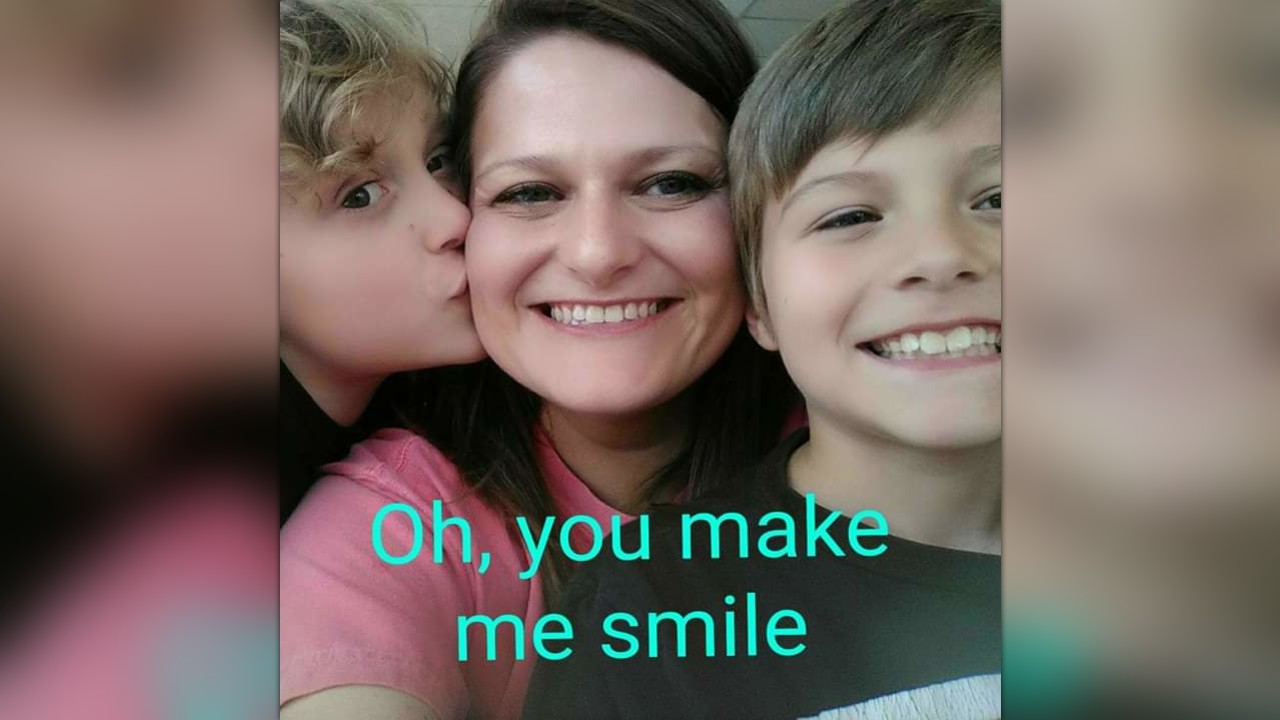 $16,842 raised 34% of $50k goal
165 contributors
44 Weeks running
Contribute
By Brittany Smith
Are you friends?
Personal campaign Keep it all
Stevenson, AL, US

Let me introduce myself. My name is Brittany and I am facing life in prison for allegedly  shooting my rapist while in my own home. I'm  a mother of four beautiful, amazing children. They are the best thing that could ever have happened to me and they are what keep me going.

I'm going to share my story with you so you can understand my cause for my reaching out.

Back in January of 2018, I bought a dog from a man named Todd. He wasn't exactly a stranger, I had met him years ago when I was a teenager. One night he called me, stranded in the cold with no where to go. It was snowing, and how I was raised, you always help someone in need.

I picked him up and agreed to let him sleep on my couch for the night. When we arrived at my home, the man beat me so badly I had 33 external wounds on my body, not including the internal wounds. My fingernails were completely ripped off of my fingers.

I was held captive in my own home for hours. He threatened to kill me if I tried to contact anyone, brutally raped me multiple times, tried to break my neck and choked me until I urinated on myself and went unconscious more than once.

After Todd finished with me, he wanted a cigarette and allowed me to call my mother to bring me some, but again warned me that if I told the police or anyone, he would kill me. Instead of my mother coming my brother came. Todd then attacked my brother and was choking him to the point of death while yelling that he was going to kill all of us including himself.

Todd  was  shot. My brother and I called 911 and did CPR and chest compressions for 20 minutes waiting on someone to get there. The police station was only 4 minutes away from my home. When the police arrived, they made us stop the CPR.

I was taken to the rape crisis center, where they found that I had been raped and sodomized, and found all of the wounds I talked about earlier.

The next day I was arrested for murder. The attorney I was given has never done a stand your ground case. He never goes to trial. He gets his clients to plead out. I've been offered manslaughter. I've been offered a 25 year plea deal.

Afterwards, I have found out Todd had 67 prior charges and was about to be indicted for murder in another state. His ex wife has had 3 facial reconstructive surgeries on her face. He was a very violent man. He was a monster. A predator to women.

My attorney has had me put in a mental institution and no one can figure out why. I spent 8 months of my life there. I got out in September and had my pre-trial in October, when I was offered the 25 years. In the state of Alabama they have the Stand your Ground law. I will have my  Stand your Ground hearing in January and desperately need a good attorney to represent me.

I have talked with an attorney out of Birmingham that has never lost any of his Stand your Ground cases. Several attorneys have said this falls under self defense and is a typical Stand your Ground.

I  am facing life in prison for this. I am innocent.  I need your help. Up until this point I have only been able to aquire court appointed attorneys that do not seem to have my best interest at heart.

I will greatly appreciate any and all donations you can spare to help me with my quest of hiring a decent attorney to help me with this. My life depends on this. Thank you from the bottom of my heart.

Here are a few links to view my entire story:

See all activity181
NEW Thank you emails can now be sent directly from the Transactions page.
Alternatively you can still leave a comment here. 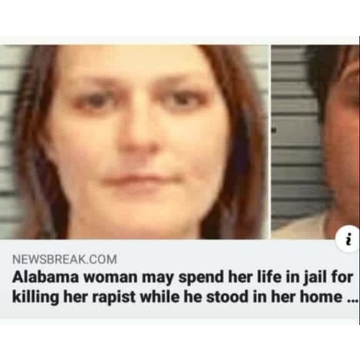 Brittany Smith is managing the funds for this campaign. The campaign is for a personal cause.