Thank you everybody. Our campaign is now over. ✕
Please help military vet with wife's funeral costs
✖
Gallery (1) 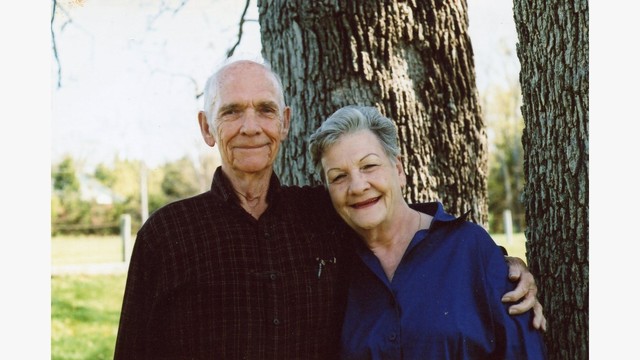 Bill and Jill Yates had been married for 54 years last March when Jill was diagnosed with pancreatic cancer, stage 4,. Jill was originally from England and the two met with Bill was stationed there in the early 1960s. Jill fought valiantly, but complications from the chemotheraphy ended her natural life on May 4 at age 73. On her deathbed, Bill found out that Jill's life insurance policy with the VA had inadvertently been canceled. One of the couple's five grown children is mentally disabled and was moved to a nursing home closer to his parents last year. The nursing home required that the son's life insurance policy with the VA be canceled in order to qualify for the home. Apparently, Jill's policy was also canceled at that time, and it has not been possible to get any help from the VA to redress this matter. The funeral costs were about $10,000, which had to be borrowed in order to have the funeral service. We, friends of the family from the couple's church and community, would like to see this debt for this veteran paid in full. $1,000 has already been raised, so we would like to raise the remaining $9,000 from people who would want to help. All funds donated will go toward repayiing the loan for the funeral. Thank you for any help you can provide! God bless you! 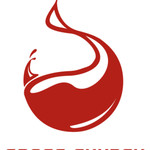