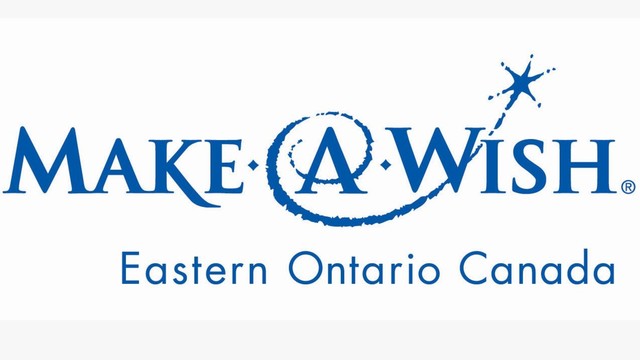 In honour of Dimitri's 50th Birthday please consider making a donation in support of a charity that is important to Dimitri - Make-A-Wish.

In 2008 Dimitri's God Son, Michael Saikalis, was diagnosed with Hodgkin's lymphoma - cancer. He was granted a wish from Make-A-Wish - playing hockey with Mario Lemieux. Michael skated, passed and shot the puck with Lemieux for 20 minutes. He also met many of the other Pittsburgh Penguins. Michael is now 19 and cancer free. His father (and Dimitri's best friend) Habib sits on the Make-A-Wish board as a wish parent.

In celebration of  Canada’s 150th birthday, Make-A-Wish launched 150wishes.ca, a campaign which aims to raise $1.5 million so 150 wishes can be granted. Funds raised through this campaign will be donated to Make-A-Wish Eastern Ontario in Michael's name.

Activity highlights See all74
NEW Thank you emails can now be sent directly from the Transactions page.
Alternatively you can still leave a comment here.

Nicole Garton hasn't posted any updates yet.
Newest | Oldest
Show more
NEW Thank you emails can now be sent directly from the Transactions page.
Alternatively you can still leave a comment here.

Nicole Garton is managing the funds for this campaign. The campaign is for a personal cause.