Fairness for employees dismissed by American corporation
Contribute
Campaign extended! Our deadline has passed but you can still help. ✕

No thanks
Fairness for employees dismissed by American corporation
✖
Gallery (1) 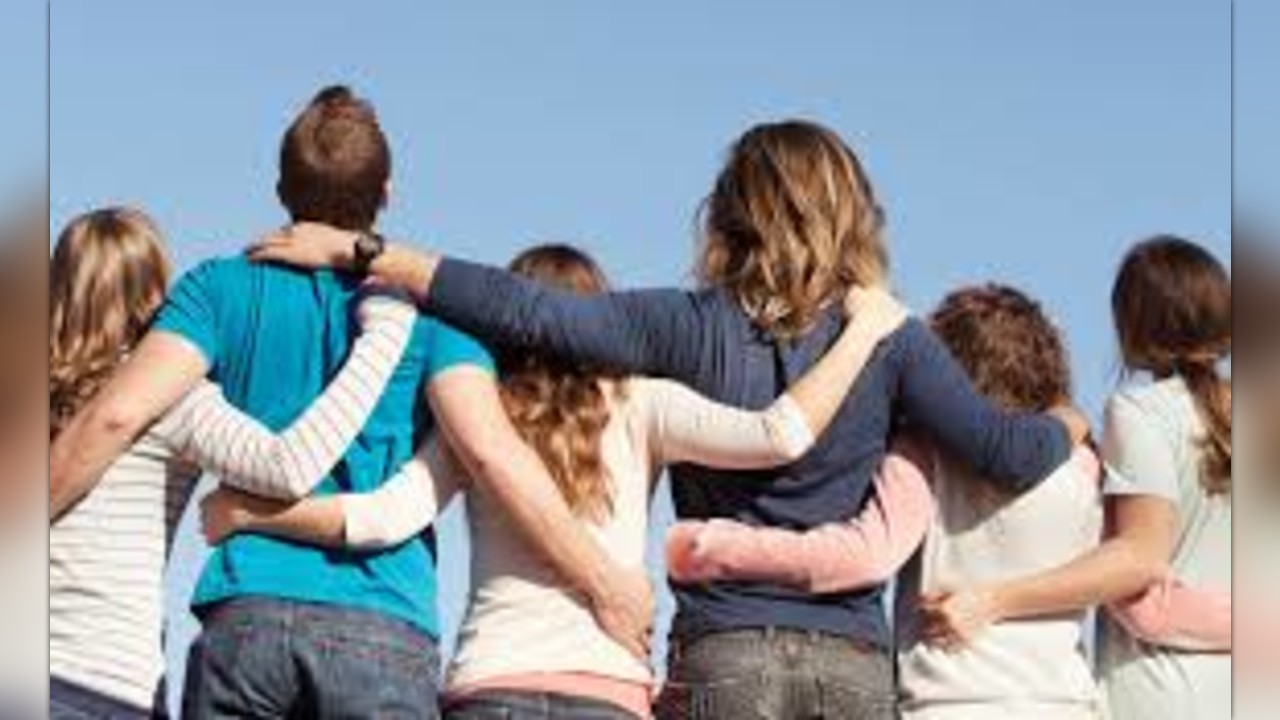 Fairness for employees dismissed by corporations

I am a Senior RnD Manager who got recently laid off together with a number of other people in different positions in our company. I do feel I could speak for those people and we could help others who may get to a similar situation in future.

The company we were working for is an American software company that has roughly 12.000 employees with regional offices in 79 countries generating a non-GAAP revenue of approximately $2.0 billion.

Similarly to many of the current employees of the company, I joined the company via an acquisition of a smaller startup company and I worked for the corporation (including the original startup) for 10+ years. Despite the corporation being a very challenging work place, I had been enjoying my work in a great team of talented people there, but I was recently laid off, and many others too, due to a major restructuring program – one of a few business restructuring programs that the company went through in recent years – trying to make its business profitable and keeping the pace with competition.

The company is granting Restricted Stock Units (RSUs) to the best performing employees as an incentive for them to stay. Normally, the RSUs are granted in batches that have a vesting period of 3 years, i.e. one third of the RSUs get vested every year until the complete batch is vested under the condition that the employee does not terminate its service to the company. Once the RSUs vest, they get released by the company as regular stocks that the employees can trade them at their will.

The current practice is that when an employee is laid off, the RSUs are forfeited based on a clause in a termination agreement that the company proposes to the laid off employees. Many of the leaving employees are not aware of the fact that their right to the RSUs should not be ceased due to the termination triggered by the company and they sign the proposed agreement. As a result of that, they really lose their right to the unvested RSUs and they accept a compensation package (if any) that can be of 5-6x smaller value than the RSUs. This is mainly due to the fact that HR and Stock teams do not provide correct information to the employees concerning the RSUs.

Upon consulting with an attorney, I decided not to sign the termination agreement and I initiated a defense of the right to the unvested RSUs. So far, I have spent approximately 10k EUR on the defense and it is becoming obvious that the company decided to take advantage of being financially a stronger party. They appeared extremely arrogant during a conciliation that was the first step in the process. The next step is now to go to a Swiss court with the estimated cost of 22k CHF. The company is well aware of the fact that this is a big amount for an individual and it is taking an advantage of that. Originally, I wanted to raise 6.000 EUR with the goal to get the case to the conciliation step and to reach a compromise agreement with the company. That did not happen mainly due to the other party acting in a non-constructive way.

As the next step, I need to take the matter to the competent court with the aim to win the case and help therefore not only me, but also the other 12.000 remaining employees of the company around the world who may be subject to the next round of dismissals in coming months and years. I would like to ask now for an additional help, because I do believe that big corporations should not be beating individual employees by using financial power when individuals are seeking justice. Let the competent court decide where the truth is!

If my fundraising initiative is successful and we manage to win the case, I will distribute a guidance on how to proceed to all employees of the company so that they are well informed if they get to the same situation where me and others are right now, because I am strongly convinced that it would be more than fair for them to be well informed in a potential fight with the corporate greedy giant, a fight that not necessarily need to be a lost fight if one is not scared by the company’s attorneys machinery.

Please help us by donating 10 EUR, every euro really counts!

Milan Legát hasn't posted any updates yet.
Newest | Oldest
Show more
NEW Thank you emails can now be sent directly from the Transactions page.
Alternatively you can still leave a comment here.

Milan Legát is managing the funds for this campaign. The campaign is for a personal cause.