Thank you everybody. Our campaign is now over. ✕
Mary's 15th Annual Firemen for a Cure
SubscribeUnsubscribe
✖
Gallery (1) 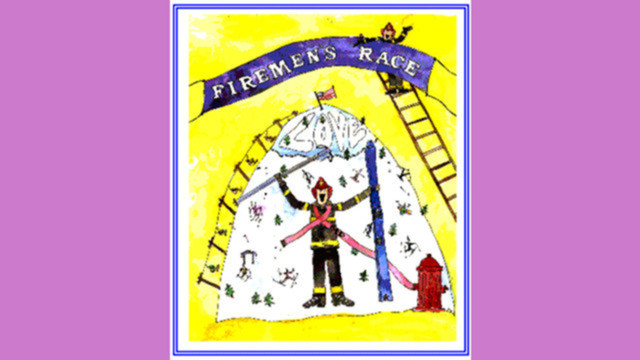 The 15th Annual Mary's Firemen for a Cure is on Saturday, March 10th 2018, at Shawnee Peak Ski Resort in Bridgton, Maine.
In 2004, Mary and Wayne Allen started “Firemen for a Cure” to give firefighters the opportunity to raise awareness about breast cancer. Mary was a long-time employee at Shawnee Peak and had successfully fought breast cancer for nearly 10 years. Wayne was a volunteer firefighter in North Bridgton. Mary and Wayne wanted to create a fun event for firefighters while fighting for a cause that was deeply personal for them. Unfortunately, Mary lost her battle in 2005, but Wayne and Mary’s three adult-children, Christine, David and Ryan decided to keep the race going, renaming it, “Mary’s Firemen for a Cure” in 2006.
Over the Past 14 Years, “Firemen for a Cure” and Mary’s Firemen for a Cure™ have raised nearly $200,000 helping to fight breast cancer in Maine and fund research initiatives to help find a cure.
In January of 2017 Mary’s 6 year old grandson, Devin, was diagnosed with Diffuse Intrinsic Pontine Glioma (DIPG). DIPG is a rare pediatric cancer that is aggressive and unforgiving. The tumor is located in the brain stem, and tragically, because of its location, it is inoperable and has no known cure.
Devin was the son of Mary’s daughter Christine and the youngest of four brothers. At six-years-old, Devin was one of the funniest, most fun-loving, athletic kids you could meet. He could light up a room with his contagious laugh and brighten your day with his amazing smile and quick wit. Devin was amazing.
On October 20, 2017 - nine months after his DIPG diagnosis, and just one week before what would have been his 7th birthday, Devin lost his battle with DIPG. Mary’s Firemen for a Cure™ has broadened it’s focus to help fight DIPG. The proceeds of event will be evenly split between Susan G. Komen and the soon to be named Why Not Devin Foundation.

Ryan Soutter is managing the funds for this campaign. The campaign is for a personal cause.