No thanks
United Earth HOPEFORCE
✖
Gallery (9) 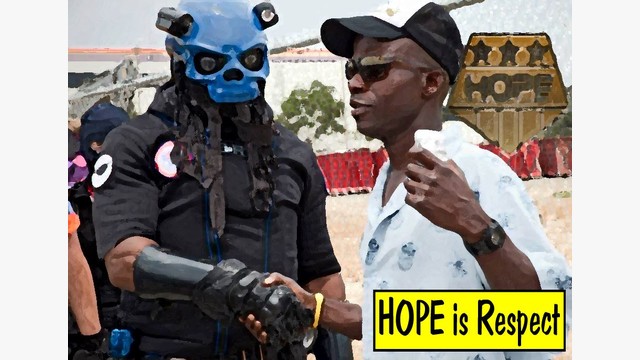 I am a real life superhero, a person who creates a heroic persona to do good in their community and fight apathy, as well as bring awareness to the issues of the community. My name is Jack, but most know me as RazorHawk

In March I created a 501c3 corporation called United Earth HOPEFORCE. For the past 7 years we have been doing largescale homeless outreaches in San Diego and have expanded to Chicago, New York, Memphis and San Francisco. Now with the non profit status we are hoping to expand to even more areas.

We are a completely volunteer group that hands out food, water and backpacks full of items to make life a little easier, to people who have little or nothing to work with. To this end, we are constantly fundraising so that we can do even more.

Recently we have been lucky enough to secure a presence at Heroes and Villains Fan Fest, an International convention featuring the DC Television Superheroes and this Fundrazr is to help us build a unique look as well as purchase items we can sell as fundraising items. Allowing us a way to reach a large amount of people, and allowing us to expand to the cities that the conventions are held, as well as to assist in the raising of funds for future outreaches. Anything over what is needed for this task wil be added into the funds to prepare for our next outreach, and will buy items that will be given out to people in need. 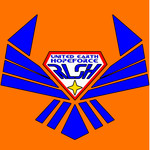 United Earth HOPEFORCE hasn't posted any updates yet.
Newest | Oldest
Show more
NEW Thank you emails can now be sent directly from the Transactions page.
Alternatively you can still leave a comment here.

United Earth HOPEFORCE is managing the funds for this campaign.