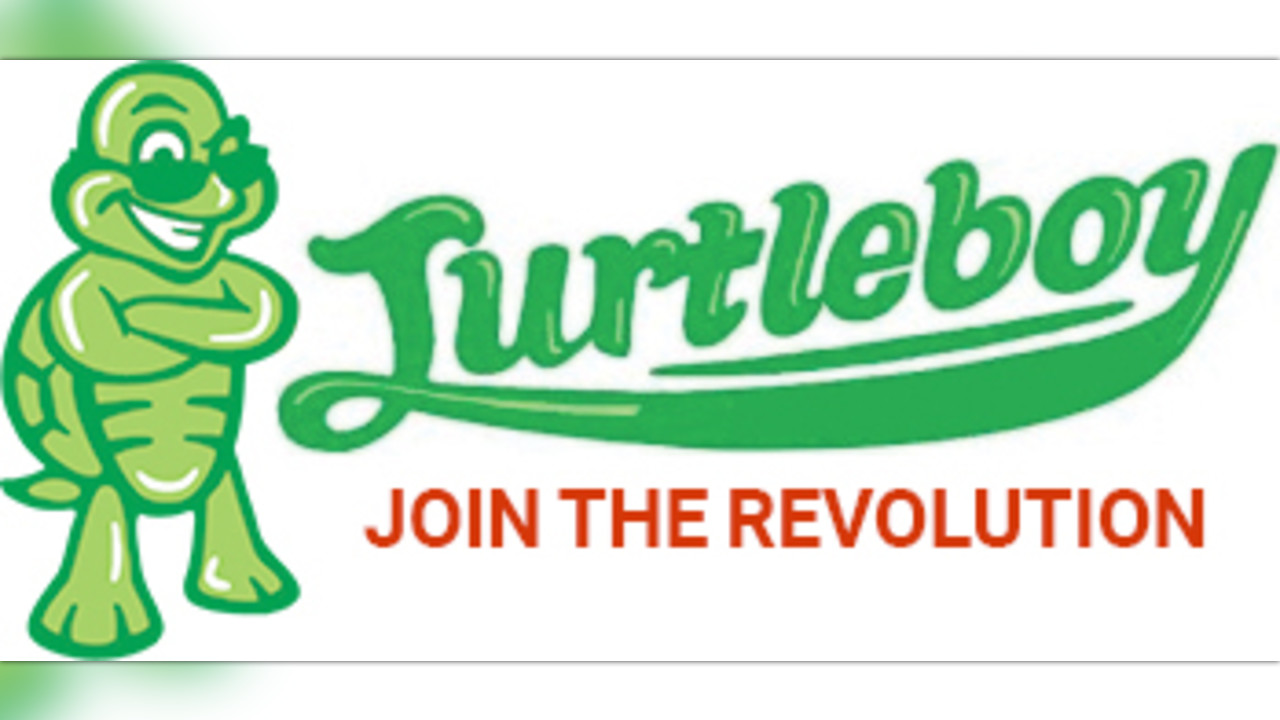 Turtleboy has been integral in exposing unprecedented amounts of corruption in all levels of society. We've also entertained and amused millions of monthly readers by sharing our opinions on matters of public concern. We expose people doing nefarious things, and when we do that some people don't like it so they try to silence us by filing frivolous libel lawsuits. I've been sued 8 times and counting now for libel, and I've had 5 of them dismissed. But these lawsuits are expensive and time consuming, and when we win we don't get any of the money back that we've spent on attorneys to get the cases dismissed.

These lawsuits are not about justice, they are about someone's pride being damaged. They are filed as retaliation and the person filing the lawsuit almost always has more money than the person being sued. Turtleboy is a small business that has already been damaged immensely by harassment campaigns of our advertisers, and blacklisting by Google, Twitter and Facebook. We don't make enough money to continue to fight lawsuits like this. The whole idea is to hurt us financially by forcing us to hire attorneys (when you own an LLC you are required to obtain counsel), punishing us by making us pay both monetarily and emotionally before we ever even step foot in a courtroom. They win even when they lose, because money is meaningless to the ultra wealthy. This is about destroying people who have the audacity to speak truth to power and expose wrongdoing that other media outlets are afraid to.

These lawsuits are about outspending and outlasting the party with less money (Turtleboy), making us spend money until we run out, can no longer afford counsel, and get a default judgment placed against us. If this happens Turtleboy would not only be gone forever, but it could damage my family in ways that are unimaginable, considering the vindictiveness of some of the plaintiffs.

1) A woman who said that her feelings were hurt after we shared our opinions about her public video getting kicked out of a hospital for pretending to have had a stroke. Luckily the ACLU is defending me in this case thanks to an overzealous judge who made the mistake of ordering me to take down blogs about the plaintiff, which is a blatant First Amendment violation, so the cost is nothing.

2) The owner of a pet tracking company who says that his business is forever damaged due to the fact that it was mentioned in a blog that some of his former clients felt defrauded or scammed when they paid him money to find their dogs. I paid my attorney $2,000 to file a motion to dismiss and the hearing is scheduled for November 5. The owner's girlfriend is a Rhode Island attorney, and the attorney in this case is a high priced Boston attorney.

The owner is suing not only me, but 10 other women. Two of these women are former customers of his who paid him to find their dogs, were told that they were dead, found them, and then had the audacity to comment negatively about their experience with his company. The other women are all volunteers for Missing Dogs of Massachusetts, a non-profit that finds missing dogs. The owner has been hostile towards these women for many years, as they basically do what he does for free, which could impact his business. He's suing these women because they've all publicly stated that they believe he is ripping clients off, which is protected speech. The owner apparently believes that his business cannot be publicly criticized, and has reacted with anger, and called MDM volunteers "retards" using his business page. The complaint is 156 pages long and likely costs un-Godly amounts of billable hours for an attorney to file. If the motion to dismiss is not granted then this case will cost potentially tens of thousands of dollars to fight.

3) A woman whose 2017 Facebook post alleging racism by a competing yoga studio caught our attention. A couple blogs were published that satirized her bizarre public behavior and her relationship with a multi-millionaire, who is well over 30 years her senior. She made a post using her company's Facebook page to announce that they were no longer doing a kind of yoga, allegedly because of racism on the part of a competitor. But according to dozens and possibly hundreds of former customers and employees, her behavior towards them was rude, unprofessional, and confrontational, which is the exact opposite of what yoga is supposed to be.  https://turtleboysports.com/ghettofabulous-dartmouth-yogapoon-starts-unlicensed-yoga-classes-gets-called-out-blames-racism-and-goes-full-ratchet-on-facebook-and-instagram/

Her husband has spent time in jail for tax evasion (over $1 million), and for over serving a young man at his bar who ended up getting killed on the way home. He then sued the young man's friends for not taking care of him, and that case was dismissed. Link: https://www.seacoastonline.com/article/20010305/News/303059989

They are notoriously litigious and have done this to countless others. The blog made jokes about her public behavior, as well as an obvious joke about her husband who can afford to give her all the expensive gifts she displayed on social media. As a result she is now suing us for libel, claiming we damaged her business (which was already severely damaged by Yelp reviews, Facebook comments, etc).

The third lawsuit is most worrisome because her attorney is infamous for bleeding people like us out with court costs. The plaintiff herself has sued almost a dozen people, and wants $18 million from Tara Winterhalter, the owner of her former competitor yoga studio. She believes that Tara "weaponized" our blog, by giving us false information about the plaintiff that was meant to destroy her business. I've never spoken with Tara before, and we do not publish blogs at the behest of one business in order to damage a competitor. They've attempted to gain access to my email account, my hard drive, my cell phone, my social media accounts, and have deposed many individuals in hopes of proving that this was a conspiracy. In reality it was just another Turtleboy blog making jokes about a public figure behaving outrageously, but they are using this theory to invade our privacy.

Fighting this lawsuit is extremely expensive. In the last two months I've racked up almost $15,000 in legal fees. If it goes to trial it could cost up to $30,000 more. We don't have that kind of money, as Turtleboy is a small business just trying to get by.

What these lawsuits seek to do is to stifle free speech, and punish those who criticize the rich and powerful. This is why we need your support now more than ever, and why we've created this fundraiser. We want to give you a place to donate specifically to our legal fund, so that you can how much has been raised, and we can update you on the legal proceedings. I really hate doing this, but the fact of the matter is that powerful forces are trying to shut down this blog, which is my livelihood. We want to continue doing what we're doing for decades to come, but we can't do it without  your support. We can't let these people decide what the rest of us are and aren't allowed to say publicly about them simply because they have the money to shut us up.

Thank you for standing with us and defending free speech. 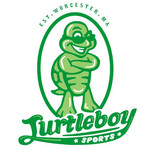 Worcester Digital Marketing LLC is managing the funds for this campaign.