Elect Ian Soutar to Coquitlam Council!
Contribute
Campaign extended! Our deadline has passed but you can still help. ✕

No thanks
Elect Ian Soutar to Coquitlam Council!
✖
Gallery (1) 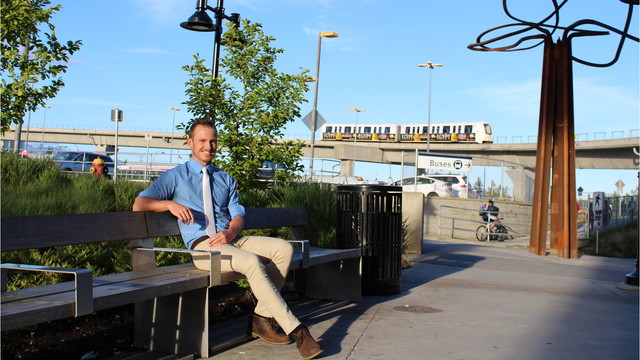 My name is Ian Soutar. I'm 27 years old and I've been engaged in local politics since 2015. I spent many years travelling the world, and when I returned to Canada I discovered the precarious state our federal government had put our environment in, and I couldn't stand by and let it be trampled any further.

I helped a local candidate who convinced me afterwards to get involved with the youth movement, and I since became elected co-chair of the Young Greens of Canada.

I later ran in 2017 for provincial office in my riding of Coquitlam Burke Mountain which saw the greatest shift in British Colombia politics in our history, helping shift our government in a more progressive direction with the Greens holding the balance of power.

While I truly wished for a Green-er legislature, my personal involvement as a candidate was to cut my teeth at the ballot box and get my community more familiar with my values and profile for this year's municipal eletions. I see Coquitlam as a leader in the fight against housing unaffordability, and though it is indeed a great place for young parents to raise their families, I want to create a city that encourages young people to work, live and play within the Tri-Cities, and a place where our elders can age comfortably with prolonged stability.

My hope is to one day put myself out of a job by showing other younger, more diverse folks that they too can make a difference in local government, but in the meantime if they don't see themselves reflected in the makeup of council, how will they ever be convinced that this is where they need to be? 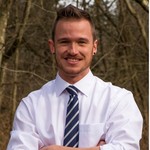 Ian Soutar for Coquitlam Council hasn't posted any updates yet.
Newest | Oldest
Show more
NEW Thank you emails can now be sent directly from the Transactions page.
Alternatively you can still leave a comment here.

Ian Soutar for Coquitlam Council is managing the funds for this campaign.