No thanks
Homeless Child Center Aims for Self-Sufficiency!
✖
Gallery (7) 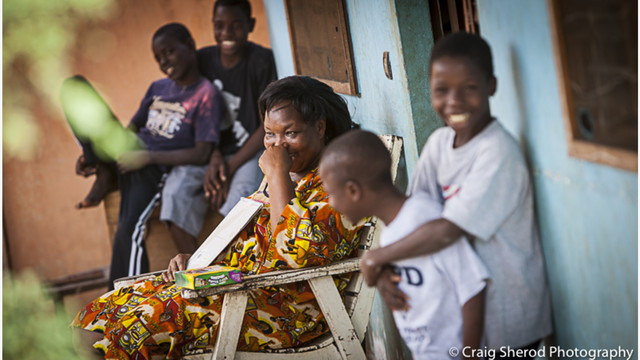 $3,426 raised 49% of $7k goal
24 contributors
3 Years running
Contribute
By Craig Sherod
Are you friends?
Personal campaign Keep it all
Mountain View, CA, US

A wonderful group of kids have found shelter, support, education, and happiness for the last 4 years, but they face the streets again very soon unless we raise $5300 by September 30, 2016. The property owner must sell quickly (medical/financial problems) so we have a very short time to put the first 50% into escrow. If we hit our Sept 30th goal, we'll have until January 30, 2017 to raise the remaining $14,000 and make the Homeless Children's Residential Center of Ouidah a reality.

If we fail, these children could be back to a life of abuse, molestation, child slavery, and crime on the streets.  Most of these kids were beaten and sexually abused.  One was trafficked and escaped after 1 year as a domestic slave.

The project to help these children was started by Martine de Souza and will be managed by APEF, a registered NGO founded by Martine, which has been helping women and children in remote villages of Benin since 2001. For the last 4 years, helping local homeless children has been a personal project for Martine, as she fed, clothed, and counseled 8-14 children at her own expense. According to Martine, “When these children began appearing in the market and on the streets, I saw it as a cancer on my community,” and she took action. Since then, the kids have flourished in every way. Let’s help that continue.

The 1750 sq ft home sits within a walled and gated compound (offering safety) next door to Martine’s home. The lot is large enough for the children to grow vegetables and raise animals. The home has 4 large bedrooms, two baths, and a large open kitchen/dining/living area. The roof is prepped for second-story expansion, if needed. The structure is complete, but the toilets and showers need to be purchased and installed. The kitchen and dining area need to be equipped and bunk beds set up for the children. The U.S. and French Embassies have offered funding for facility improvements after the property is acquired.

Help raise the $5300 to get us to 50% and secure this home and nurturing environment.  In Phase II, we'll raise the remaining $14,000 and by January 31, 2017, I will travel to Benin to assure the transaction is completed correctly and begin working with local embassies and organizations to add furnishings and appliances. Craig Sherod hasn't posted any updates yet.
Newest | Oldest
Show more
NEW Thank you emails can now be sent directly from the Transactions page.
Alternatively you can still leave a comment here. 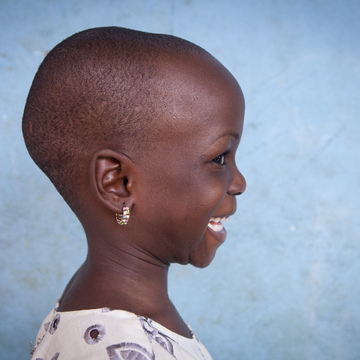 $750 USD
Book or Print
I will create a high-quality photo book about these kids and the unusual country (Benin, W. Africa) in which they live. Originally, I visited and photographed voodoo in its country of origin. I also learned that the city was one of the main slave ports for 350 years. Originally called Dahomey, it also had a fierce fighting force of (female) amazon warriors. The book (available later) will cover my mind-bending exposure to this and more. A gallery-quality 11x14 print is an alternative perk you can choose.
Read more
More ... Less ...

Craig Sherod is managing the funds for this campaign. The campaign is for a personal cause.