Help us create a Youth Soccer Winter League
Contribute
Campaign extended! Our deadline has passed but you can still help. ✕ 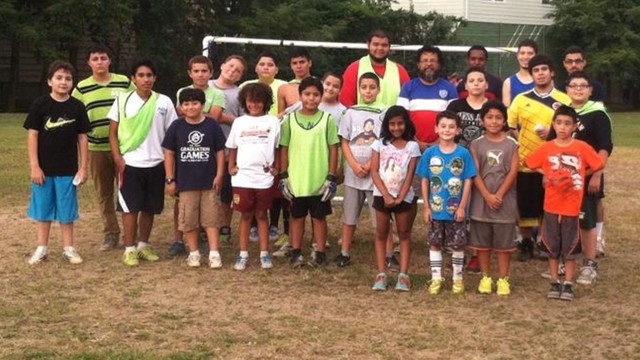 $343 raised 11% of $3k goal
9 contributors
5 Years running
Contribute
By Javier Duarte
Are you friends?
Personal campaign Keep it all
New Rochelle, NY, US

Over the summer several kids in the neighborhood came to Stephenson park to play soccer. This unplanned activity evolved into a successful experience in which older and younger kids were able to have fun together. The older kids have now become role models and very supportive of the younger kids by participating and challenging the younger ones while being careful and considerate of their physical limitations. All in all it has been a wonderful experience. 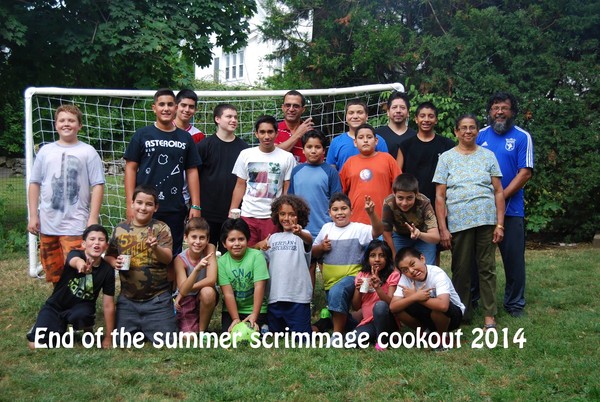 Since school started we have continued the soccer activity three days a week - Thursdays, Saturdays and Sundays.

We were recently approached by one parent who encouraged us to put a team together of 10 year olds (and younger) and attend a free tournament in Inwood Long Island. By selecting several of the kids from the park, we created a soccer team called "Juventud Futbol Club" and attended the tournament. The kids loved it and they did well.

Another parent told us about a winter league in which a team can participate and compete (almost) every Saturday by playing a one-hour game indoors from November to March of 2015.

Let us tell you about the kids. Many of the parents of these kids we brought together to make the team "Juventud" are limited by time and/or money, and do not have the opportunity and resources necessary to join the town leagues. They either don't have the funds to pay for the league (which is currently $600) or they don't have the luxury of the time commitment that is required in taking their child to practice and games. 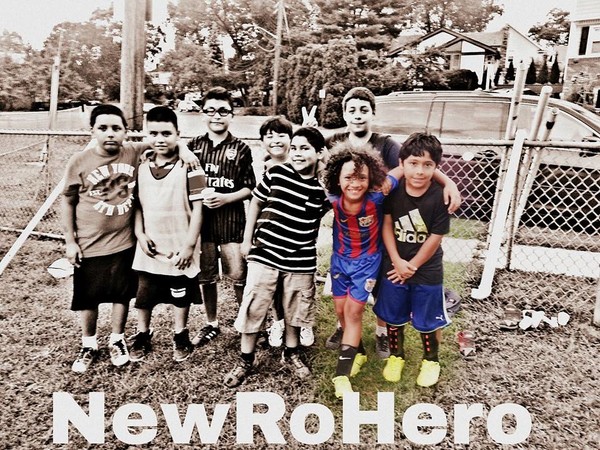 Four of us dads have decided that if we make this team, we will be committed to taking the kids to practice and the games on a weekly basis. Some of us have mini-vans and can accommodate 6 kids per car. We currently have eleven boys on the team. Transporting the boys to their games and practice is covered.

The cost to register the boys in the winter league is $1900. The fee for uniforms is $500 - which includes 2 uniforms (2 different colors) with numbers and soccer seal, shin guards and ball. We have purchased shirts at KMart for a reasonable price which actually look very good and we will probably make our additional purchases there. We are also looking to rent an indoor space for practice. Boys & Girls has available space at $80 an hour. We have been told that the public schools are available at no-fee but time slots are very limited. We would also like to purchase training equipment such as small goals, goalie gloves, performance sticks, speed kit equipment and more. 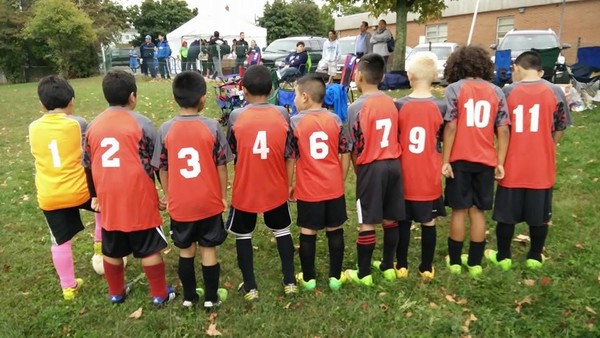 The biggest investment in all of this is our time and management. Javier Duarte has been a coach for 3 years now and volunteered in the New Rochelle FC as a coach for the U9 boys’ team for one year. He received training in coaching and concussions. He has a strong understanding of the development of boys and feels that this is a much needed process and will contribute to the wellbeing of the community and children. If successful, he and other parents will like to form additional age groups for other kids in the community.

We want to thank you for your time and consideration to our goal. 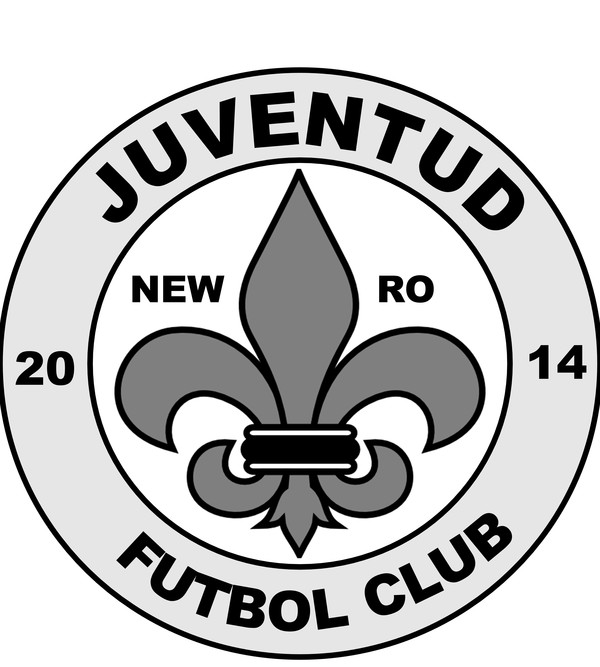 Javier Duarte hasn't posted any updates yet.
Newest | Oldest
Show more
NEW Thank you emails can now be sent directly from the Transactions page.
Alternatively you can still leave a comment here.

Javier Duarte is managing the funds for this campaign. The campaign is for a personal cause.