No thanks
Support for Indian in the machine, O.N.E. News, and Office of the World Teacher
SubscribeUnsubscribe
✖
Gallery (6) 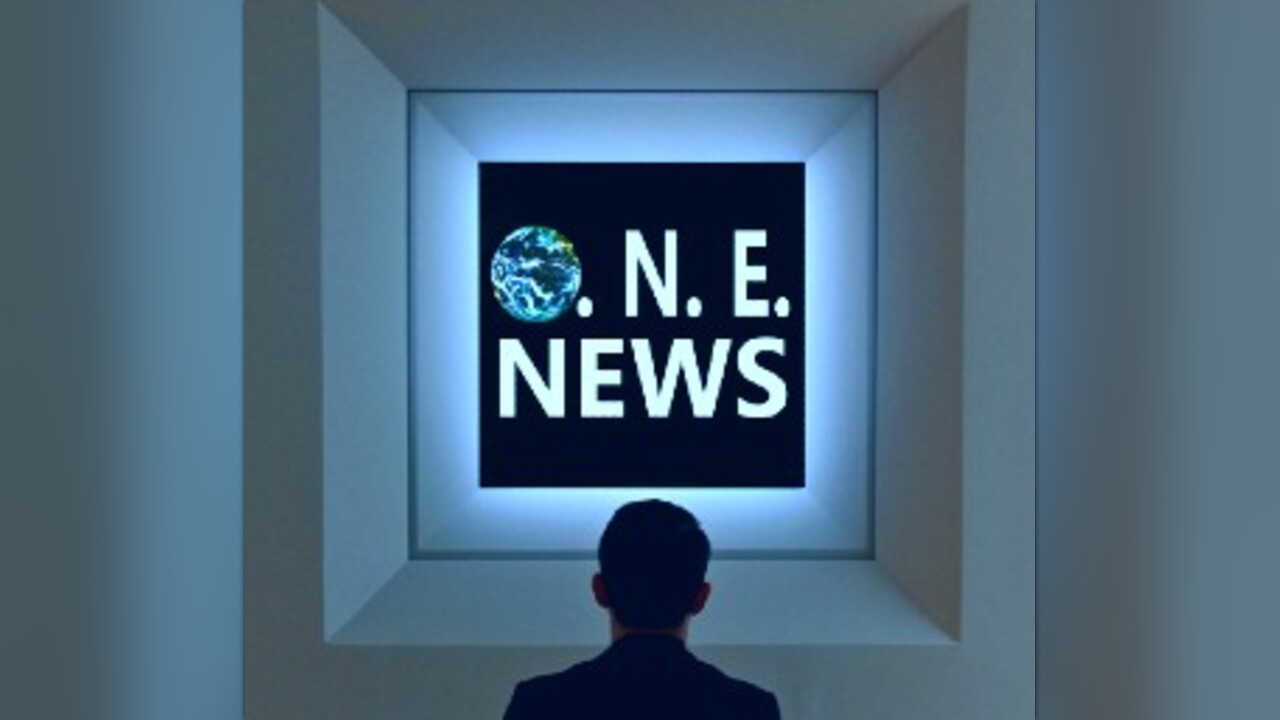 My wild and wonderful story picks up around 20 years ago.  I was teaching business administration and began to realize the world wasn't telling us truth.  It dismayed me when I saw this happening in the textbooks and curriculum, and outside of the classroom, I could see this happening in the news, and in conversations with people.  I decided to take an early retirement feeling discouraged that as a teacher, I was sharing propaganda rather than truly helping others, and began to embark on a spiritual awakening that involved music, songwriting, recording, photography and writing.  This was around the time the internet began to become popular.  I realized that I could reach a whole lot more people than as a college instructor, and thus, I began to seek out creative and inspiring ways, I could further realize my mission to share truth with humanity, mainly on the internet.... thus "Indian in the machine" was born... it was originally a song title, but soon I realized it was actually "me".

Everything has been mostly amazing along the way, but the one thing that eluded me, was a stable income to support what I now simply call, "my mission".  I dabbled in things such as selling ionic foot bath plates, hosting events, selling CDs, drum making, sound healing, and occasionally taking on odd jobs and so forth.  I slowly developed all the skills I needed to keep moving forward in an authentic manner.   I felt gifted in my ever-improving ability to discern truth, and even though I earned a master's degree in Business Administration (and bachelor's in Food Science), I ultimately felt it was my passion to put as much of my energy into 'sharing mode' at the expense of making better money-making choices.

I feel ultimately that decision opened me up to a life of great spiritual adventure... I minimized my possessions and embarked on a life of travel, adventure, simplicity, heart-opening, health and wellness, and have become somewhat well-known and respected,  for my passionate take on sharing truth, no matter how weird or strange it sounded.  I still have much fun with that.  Thanks for listening.

I became a ground crew member and voice, for Ashtar Command, Galactic Federation of Light, angels, sylphs, mother earth, the spiritual hierarchy... I started up several websites, and have had my words shared on pretty much all of my favorite websites and sources, at one point or another.

Some of my areas of focus include earth changes, clones, ascension, galactic updates, and christ consciousness, alternative health.  The focus of my personal website, "www.indianinthemachine.com", is "shaman spirit wisdom sky truth".

I have so much more to share with you about my mission, but really, I'm here to help people gain a greater understanding of who we are, why we are here, and what humanity's mission is... as well, as being an avatar for the christ consciousness within all of us.

I have planted a lot of seeds along the way, and much of is possible because of people just like you have provided financial support, food, shelter, encouragement, and kindred energy in it's many forms.

I don't have any marketing campaigns, gimmicks, or tricks to convince people I'm worthy of their support.  I'm simply a very magical guy with a lot of wisdom, christ energy, and a strong desire to serve humanity... I'm like the energizer bunny, that hits many barriers but never gives up... focused, direct, and intense.  I'm overjoyed to tears now, at the thought that so long ago, I took a chance on myself and the truth, and through the struggles, the disappointments, the death threats, the pain... the suffering... the agony... there is a light in this tunnel of truth, and although I still have some bad days, most of that is behind me now... I can write these words knowing it's all ultimately been 'worth it'.

I humbly ask for your support to help me continue to fulfill our shared mission to bring truth to humanity, and thank you for listening, for passing along anything that has come to you through me, that you feel is worth sharing with others... for truly as one we walk together.  Love, Indian

Dieter Braun is managing the funds for this campaign. The campaign is for a personal cause.