Thank you everybody. Our campaign is now over. ✕
Help Gleann get life saving surgery!
SubscribeUnsubscribe
✖
Gallery (3) 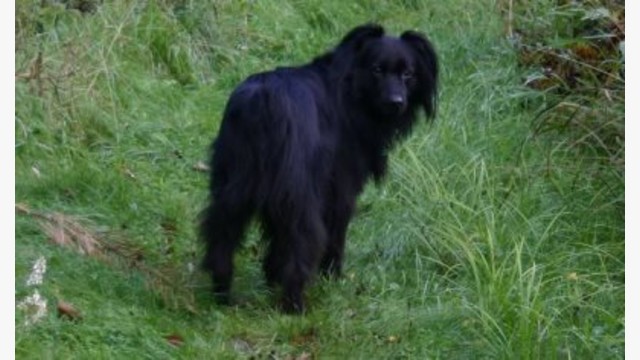 *****YES! We have extended our fundraiser past the deadline! But he needs to go in for surgery on October 21 so we need to get the full amount by the beginning of that!

This is Gleann, he is a 12 year-old Aussie/BC/Chow mix. This has been a rough year for him. In February he lost his 15 year-old "brother" Sachairi. Then in March "wellness" tests showed that his "sister," a 6 year-old Greyhound Gráinne, haschronic lymphocytic leukemia (CLL)....a scary diagnosis but for now she's doing okay *knockwoodx3* and is being monitored. At the same thime his "wellness" test turned up hypercalcemia. High calcium in his blood, which can lead to various problems including kidney failure.

We're Aaron and Saigh Kym. Aaron is a per diem EMT, working varying hours, and Saigh Kym is not working regularly due to health reasons as well as trying to get our homestead more productive and with current issues with our dogs has now put other business plans on hold due to time and money it would take to get it going. Therefore all the testing both these dogs needed has been dificult. We did get some through a fundraiser as well as selling some things, but it was diffcult.

We haven't even done all the tests on Gleann originally recommended, but finally were able to rule out lymphoma as a cause and then get an ultrasound for the most likely cause, which turned otu to be a good call as that is what it turned out to be ...

Hyperparathyroidism caused by a parathyroid nodule.

This needs to be removed. And urgently now as having taken so long his calcium levels are now geting close to the serious danger point and he's is now symptomatic (he was not when first diagnosed).

There are two methods.that we could go with, this is directly stolen from the vet's summary:

The second option is $1,000 cheaper, but far more likely to not work and need to be redone. Both have risks, but Dr. Tim Bolton, the internist at Peak Veternary Referral Center feels that the ablation is a bit more risky.

So we are aiming to quickly raise $3,500* in hopes that we can get this surgery done within the next two weeks. Time is running out!  But if he has this done, his prognosis is very good.

We are giong to be applying for help from a few places, but any of them only do partial cost and are more likely to help fill in the gaps if we do well fundraising here. We will be adding anything we get to our total.

So please, if you can help us with donations we would be grateful. If not, please SHARE widely!


*if it turns out to only be the lower estimate, we may see about returning some money to a fund to help others or donate it to another animal cause. 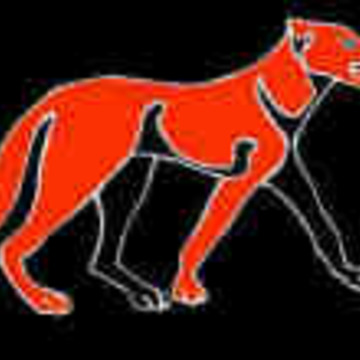 This is a voucher for a reduction in the cost of workshops, in person (which may not happen at all if no venue can be found) or online. Due to the focus on trying to save Gleann, the planning for these workshops has been put on hold, so they may not happen until LATE 2017 now...and to be perfectly frank, far longer if we do lose him after all this, it will take me more time to recover. The reduction will be for $5 LESS than the donation, due to the fees. It is also retroactive, so if you have donate $10 or more and are interested you can take this. If you choose this option, I will send you an email acknowledging this and you need to keep it safe. At the time of registration you can send a copy of the email with your registration (or if it is a real life venue and you register in person you can use a print version). I will also keep a list of email addresses and I will send a mailing out. 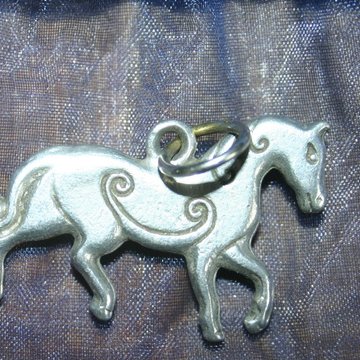 Only 1. Appears to be by Rainnea when they were making such things. Pewter. No chain/cord, mesh bag. If outside of the US, please know if there are any shipping restrictions. We will ship anywhere we can 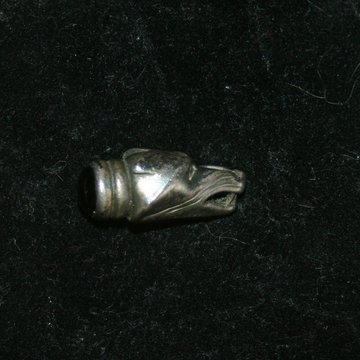 Only 1 Silver or silver plated, yes it's tarnished, sorry, comes with velvet like pouch but no cord or chain. Wolf "bites" the chain. Black stone. If outside of the US, please know if there are any shipping restrictions. We will ship anywhere we can 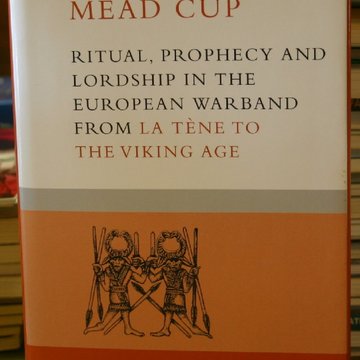 Four Court Press, 2007 hardcover edition. Like new, barely touched. Which is all I'll say about my feelings about this book. Well, okay, I also feel my dog should be richly awarded for keeping this book in such condition because it would have flown across the room many times if I hadn't been worried about scaring him. So to release another copy back into the world I expect a good donation. More than I'm asking would be appreciated. Remember you're helping us save a dog and getting a book in return, not buying a book! Please know your country's shipping laws if you are outside the US, I will ship anywhere I can. 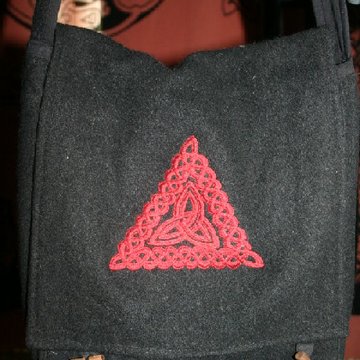 Only 1 Felt bag by Gaiam, messenger type, long strap, wood toggle closure, zipper pocket under flap. If outside of the US, please know if there are any shipping restrictions. We will ship anywhere we can

Saigh Kym Lambert is managing the funds for this campaign. The campaign is for a personal cause.