Please visit our new campaign, Bring J'Adoube the Film to its Endgame! ✕
Help us get to ELYSIAN FIELDS
✖
Gallery (6)

Hi there! We are making a film. It's called "Elysian Fields," and you can explore the world here at: www.elysianfieldsthefilm.com. It's timely. It's fearless. It's ready to shoot. Spearheaded and acted by two badass women, Crystal Boyd and Kate Kugler, and days from our original shoot date, this project's wings are flying. So why the fundraiser? Read on.....well, let's start at the beginning.

Imagine: It is 2044. America. After years of an arrogant, reckless dictator masquerading as President and the exodus of the nation’s 100 wealthiest families for better lands, large-scale riots raged across the country, burning the government to the ground. The former USA is now a disjointed, rotting carcass where multi-national corporations have swooped down to pick at the remains and "sponsor" citizens....where Denver once stood is AMEX City, Dallas is now NIKE, Apple has claimed the Pacific Northwest.

Adult half-sisters Artie and Thena have fled the corporate dystopia of Coke Town, formerly LA. We find them on their journey headed East across the Former United States of America to find the rumored free city, Elysian Fields. A contemporary Gold Rush adventure of two American refugees. But when a call from their father intercepts their journey, they must choose between the comfort of blind loyalty or the pain of change.

Elysian Fields is a family story set in a corporate dystopia and the collapse of the American empire. A collapse teetering realistically in our near future. This film was inspired by several late-night kitchen table discussions about where America is going in the wake of Trump, mass shootings, terror threats, and the refugee crisis. What America do we imagine in the next 30 years? We are channeling the very real collective apprehension of our friends, families, and neighbors. Inspired by the dystopian sci-fi of BBC'S, "Black Mirror," we are holding up a mirror to the average citizen, and challenging them to take a look at where we are headed. Perhaps together, we can decide its course.

We received bad news last week regarding the funding for part of the production budget; due to a personal financial emergency, we've lost our Executive Producer 10 days before the shoot weekend. Leaving us with a project that is ready to go and a 10K hole in our production budget. Which has led us to you. We invite you to crucially invest, be it $5 or $5,000, to continue the momentum and the synergy of an urgent, breathtaking story that is on the brink of being told. A story with a female voice and a creative team of people of color. You have the power to push this film successfully into production!  By doing so, you will be part of a voice that speaks out on the current bleak picture of America. As James Baldwin said, "I love America more than any other country in this world, and, exactly for this reason, I insist on the right to criticize her perpetually." Join us in holding up the mirror to our complicated, beloved nation. Our America.

Discover our world at www.elysianfieldsthefilm.com.

See all activity135
NEW Thank you emails can now be sent directly from the Transactions page.
Alternatively you can still leave a comment here. Help us get to ELYSIAN FIELDS Community 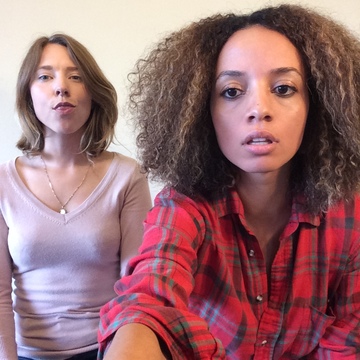 $5 USD
A personal video from Kate and Crystal!
Get a personal message from us! Learn about how Crystal and Kate met! Yay!
More ... Less ... 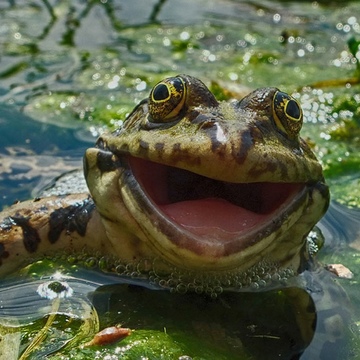 $20 USD
Peek Inside the Process!
All of the above, plus receive a personalized video from us documenting behind-the-scenes prep for the film in the Angeles National Forest!
More ... Less ... 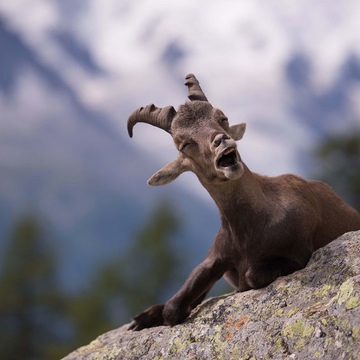 $50 USD
Film Credit- Special Thanks
All of the above, plus you will be listed in our official film and personally thanked/listed by your name (alias or real), screening at festivals worldwide!
More ... Less ... 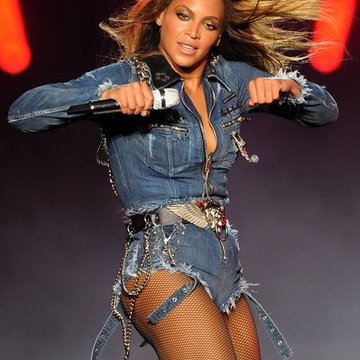 $100 USD
A Personalized Dance for You!
All of the above, plus Crystal and Kate will pull out ALL the stops and create a personalized dance video for you to the song of your choice!
More ... Less ... 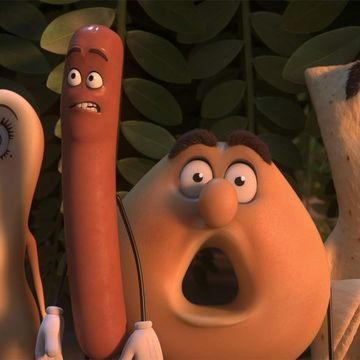 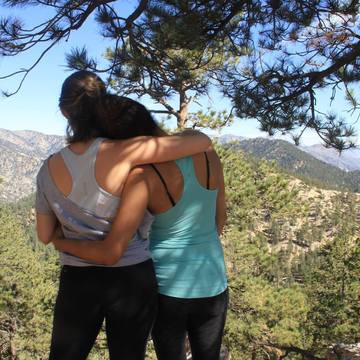 $500 USD
Special Invite to an Advanced Screening
All of the above, plus two seats at a special advanced screening of the film. Sip wine, eat snacks, and share your thoughts as you sit in on a roundtable with the creators about the final round of edits.
More ... Less ... 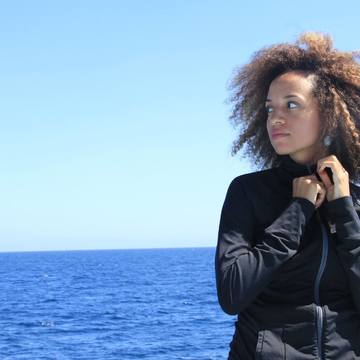 $1,000 USD
Associate Producer
All of the above, plus you will become an official producer of the film "Elysian Fields," and earn a producing credit on the project.
More ... Less ... 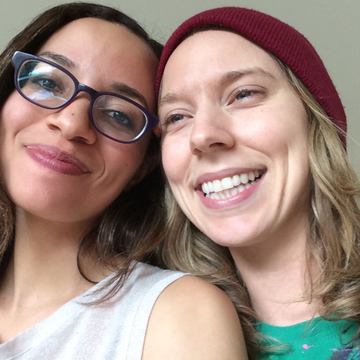 $2,000 USD
A Creative Round-Table Discussion
All of the above! And, in addition to being Associate Producer, you will also receive a personal sit-down with the creative team to discuss your thoughts and ideas on the project and script prior to shooting.
More ... Less ... 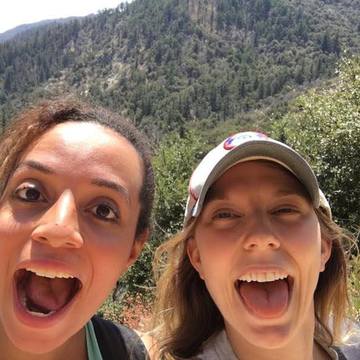 $5,000 USD
Co-Executive Producer
Become Co-Executive Producer. We will discuss contracts and negotiate your dividend as we push the film into the festival circuit and into development for a feature. (Plus all of the above, you champ!)
More ... Less ...

Kate Kugler is managing the funds for this campaign. The campaign is for a personal cause.