No thanks
Bring J'Adoube the Film to its Endgame!
✖
Gallery (8) 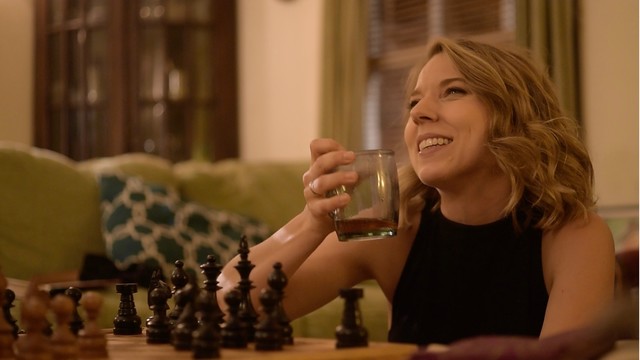 J’Adoube is a WHISPER away from being finished! Your support will allow us to complete the very final, crucial step in post-production: a professional sound mix, readying the film to be shown  at festivals worldwide. I can’t wait to share this film, and I can’t thank you enough for being part of this journey.

J’Adoube follows a world-renowned chess champion on a night nearing the World Chess Championship, as she re-entangles with a former lover, and must choose between the comfortable and the unknown.

J’Adoube was born from that deep, murky part of myself that can be hard to express. You know it: the one that rolls you late at night through an ocean of fear, shame, your deepest desires, and visions of your most powerful self.

Chess, like life, is a linear game: no move can be unmade. At the very beginning, our options are nearly infinite, but with every piece we play, infinity is deftly whittled into inevitability. On a several month stint in Atlanta, far from everything familiar, I found myself questioning all the moves I had made: Was I smart to sacrifice personal life for work? Was my sexuality a weapon, a tool, or simply an integral part of my whole? Did I regret the things I’d given up to pursue this unruly and wonderful life as an artist?

From this space emerged the character Liza Scott: a brilliant chess player, a vivacious and formidable woman, and a struggling human being. As a child, I was obsessed with characters carrying out the hero’s journey: Neo in the Matrix, Tyler Durden in Fight Club. But these beloved characters were all men. Liza embodies my dedication to bringing purposeful, powerful, and deeply imperfect female characters to the screen.

Now we get nerdy. J’Adoube is a chess term used by a player when they are going to adjust a piece to put it back in the center of its square, but do not intend on playing the piece. I’d tell you more. But no one likes a spoiler.

J’Adoube has been a labor of love, from the beginning, created through much generous donation of time, energy, talent, and money! I wrote the film in Atlanta, and shot it in a donated location in Larchmont, Los Angeles, alongside a talented cast and crew. The piece was directed by Steven A Soria, an award-winning director and director of photography, whose films have screened at Tribeca, Los Angeles Film Festival, and many more.

WHY WE NEED YOU

We are in our absolute endgame. Your contribution will give us the gift of our very final step in post-production: a professional sound mix, a necessity for films on the festival circuit. In addition, it will fund our first round of submissions to incredible festivals world-wide.

See all activity50
NEW Thank you emails can now be sent directly from the Transactions page.
Alternatively you can still leave a comment here. 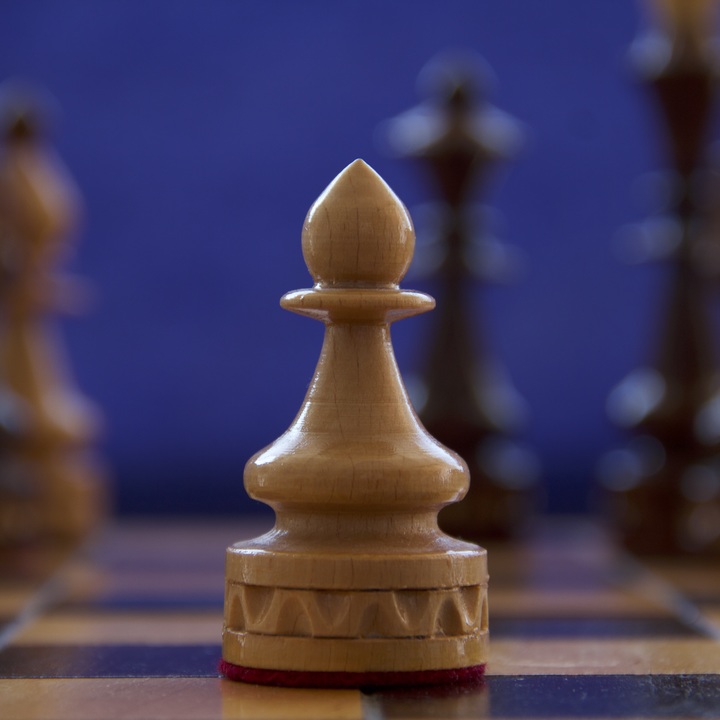 $5 USD
Pawnstorm
Stalwart pawns so quickly transform into queens. Our complete love for your support. And from us to you-- you'll receive a secret advanced screener of the film. Your eyes only ;)
More ... Less ... 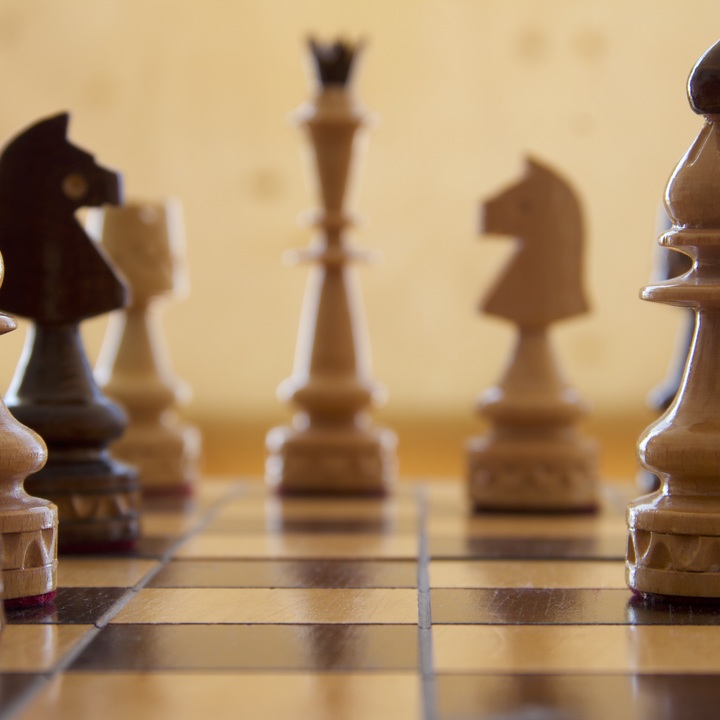 $20 USD
Queen's Gambit
What an opening move... even Magnus Carlson's on his toes. A film in post production is a living, breathing entity. We'll take you behind-the-scenes with an email update every week, complete with photos/trailers/bloopers. Plus the previous perk!
More ... Less ... 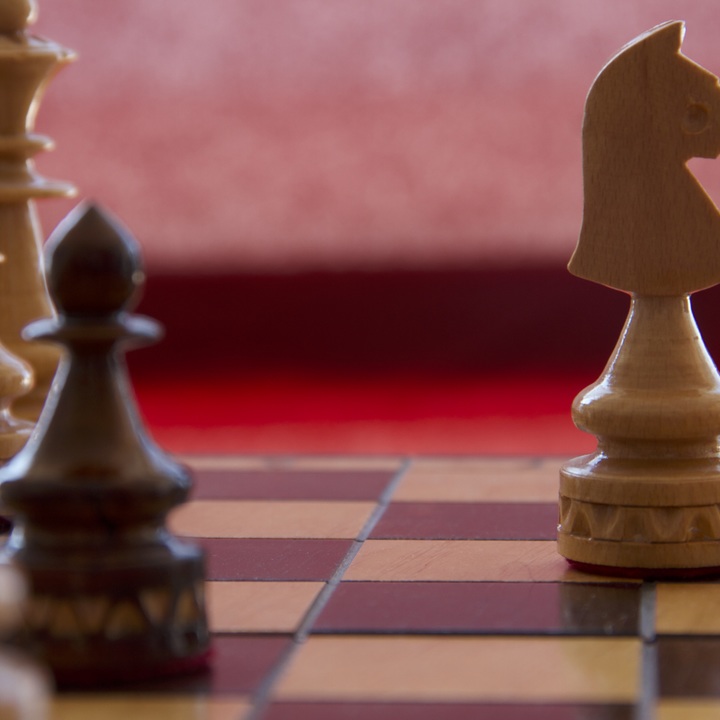 $50 USD
Double Rook Sacrifice
Oh Jennifer Shahade, you're seeing ten moves ahead! Creating anything worthwhile takes a lot of effort: checkmates are earned by blunders and triumphs alike. As a "thank you", we'll send you a curation of sneaky pages of old drafts. Enjoy the story's transformation from first draft to screen.
Plus the previous perks!
More ... Less ... 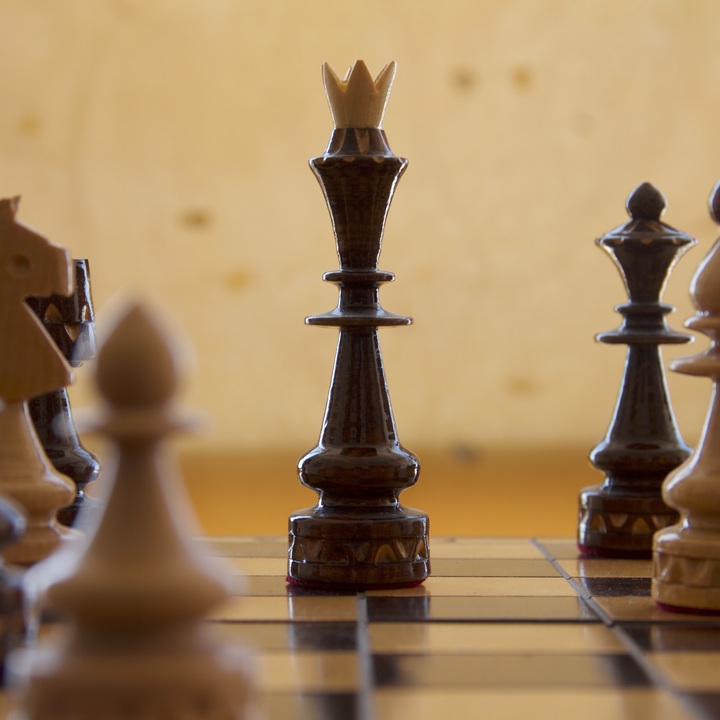 $100 USD
Senior Master
Are you Xie Jun, or are you just a boss on the contributor board? As a thanks for your contribution: An invitation to a Contributor's Roundtable, complete with chess, scotch, and lively discussion. For those out of town, we'll plan a virtual hangout! Plus all the previous perks.
More ... Less ... 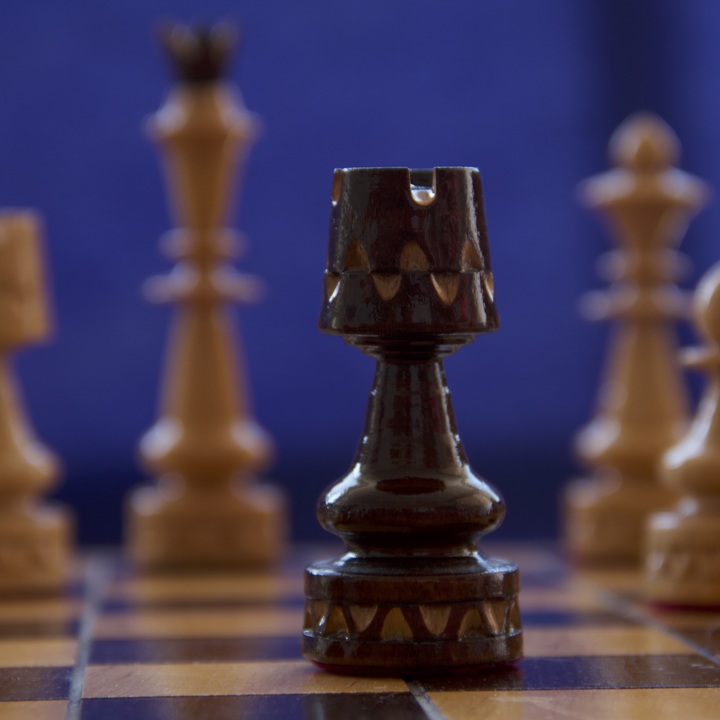 $250 USD
Grandmaster
Like Judit Polgar playing blitz, you're hurtling us towards our goal! We're honored. The biggest thank you, plus: we'll send you a beautiful wooden chessboard signed by our cast and crew. Plus all the perks above.
More ... Less ... 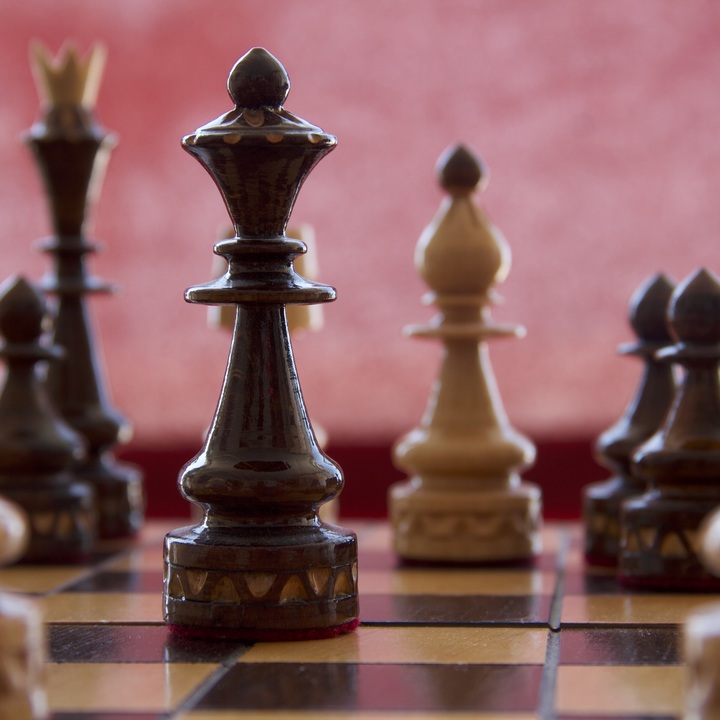 $500 USD
World Champion
Check... check... CHECKMATE. That's endgame, folks. Our deepest thanks. We're thrilled to give you an official Producer credit on the film. You're making art happen, friend. All the goodies above as well.
More ... Less ...

Kate Kugler is managing the funds for this campaign. The campaign is for a personal cause.