Thank you everybody. Our campaign is now over. ✕
Help make Becoming Sophie a reality
SubscribeUnsubscribe
✖
Gallery (2) 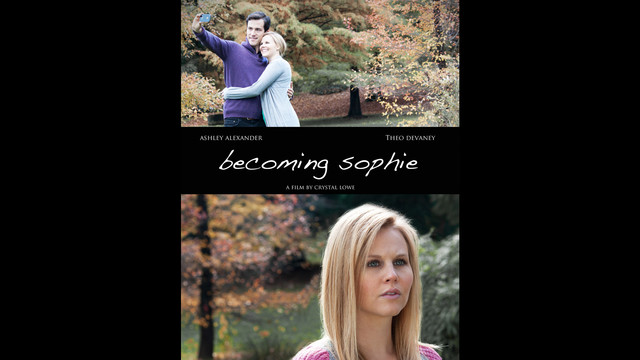 What if you had the chance to stand at a moment in time where you could clearly see how your life would unfold? Would you still choose to head toward your future or would you make a bee-line the other way?

BECOMING SOPHIE is about a young woman who finds herself in this exact situation. Not too long ago, Sophie was in a seemingly perfect relationship, pursuing her career in photography, and had her whole life mapped out. When cracks start turning into fissures in her relationship, Sophie winds up single and uninspired in her work. After putting on a brave face at her friend's party, Sophie unexpectedly becomes involved in a passionate conversation about life, art and leaving everything she's ever known behind.

This conversation leads Sophie to her turning point, where she sees her future laid out in front of her. The question is, which direction will she choose? 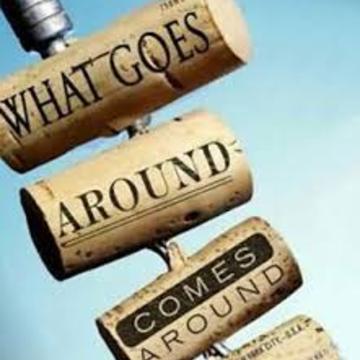 What comes around goes around, and what you've got going around is good! 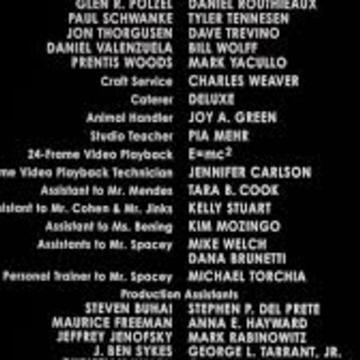 You are now in the credits
$25 CAD

Wow, you get to see your name up on the big screen as the credits roll at the end of the film! Dreams do come true. 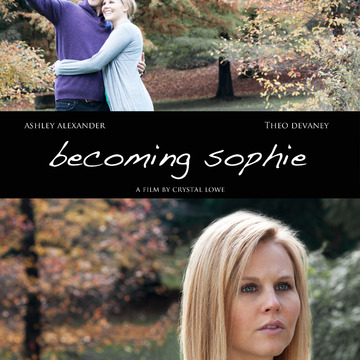 Receive a shiny new BECOMING SOPHIE poster autographed by the cast (as well as a credit at the end of the film). 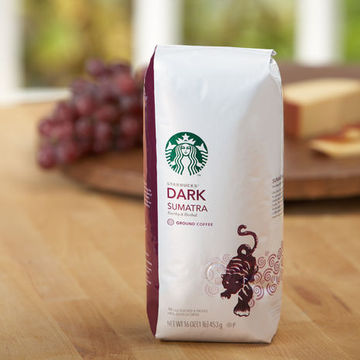 Receive a 1lb bag of Starbucks Dark whole bean coffee as well as a credit in the film. 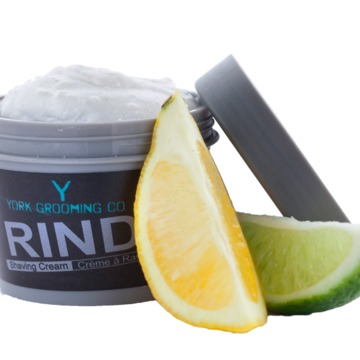 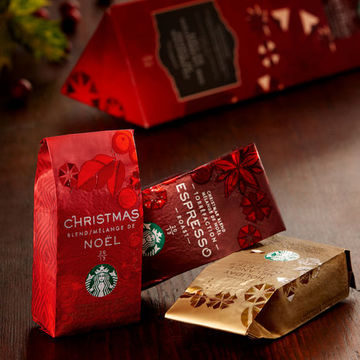 Starbucks and a movie
$75 CAD

Get caffeinated with the Starbucks Celebration of Coffee sampler before you head out to your free movie! (and receive a credit in the film) 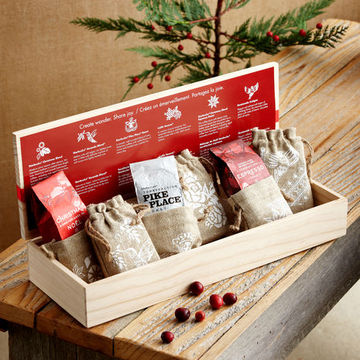 Starbucks and a movie
$115 CAD

Get caffeinated with the Starbucks Artistry of Coffee sampler before you head out to your free movie! (and receive a credit in the film) 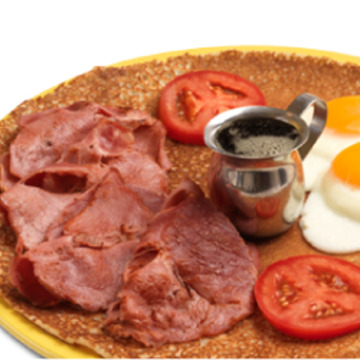 Take yourself out on a date with a $25 gift certificate from De Dutch and a free entry into a Cineplex movie. (And receive a credit in the film) 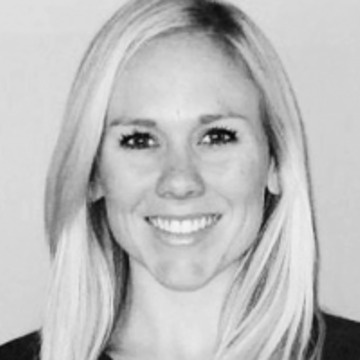 In addition to a credit in the film, you will receive one free personal training session from Laura Morris at Sweat Co (736 Richards Street, Vancouver, BC), value of $85.00. 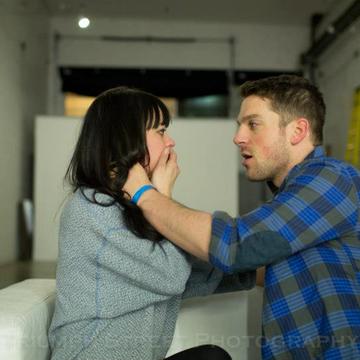 As well as a credit in the film, you will receive a $225.00 gift certificate toward one month of classes or 6 sessions of audition coaching at The Practical Set Workout, taught by Robin Nielsen and Danielle Stott-Roy. 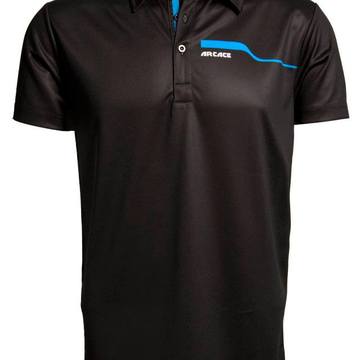 Receive a fashionable golf shirt from Arcace Apparel (plus a credit in the film). Value of $79.00. Go to the website to pick which shirt you want to claim as your own. 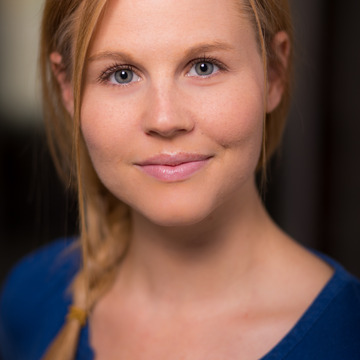 Along with a credit in the film, you will receive a $250 gift certificate for Triumph Street Photography! 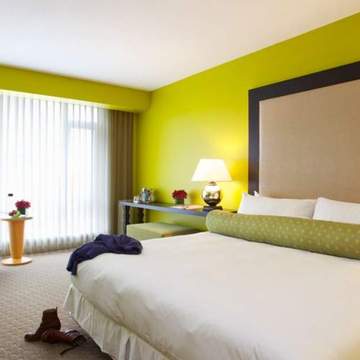 Sold out
You are a ROCKSTAR, so treat yourself like one!
$1,000 CAD

You will receive a voucher for a one night stay in a Deluxe King Room at the incredible OPUS Hotel in downtown Vancouver! Breakfast will be included as well. (and you will receive a credit in the film) 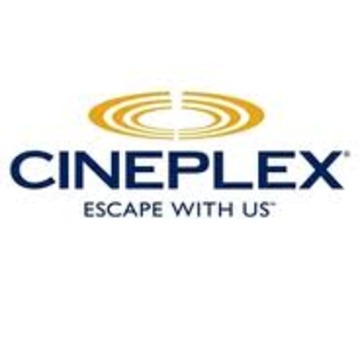 Ashley Alexander is managing the funds for this campaign. The campaign is for a personal cause.