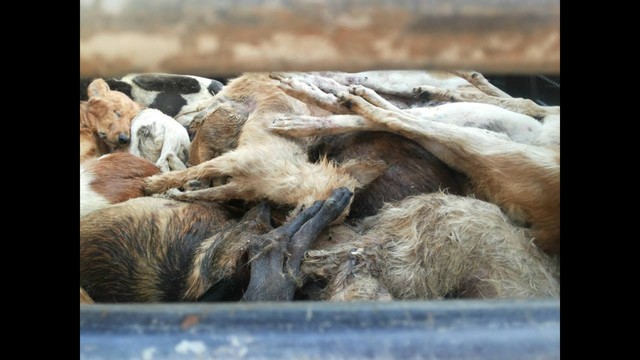 Activity highlights See all149
NEW Thank you emails can now be sent directly from the Transactions page.
Alternatively you can still leave a comment here. 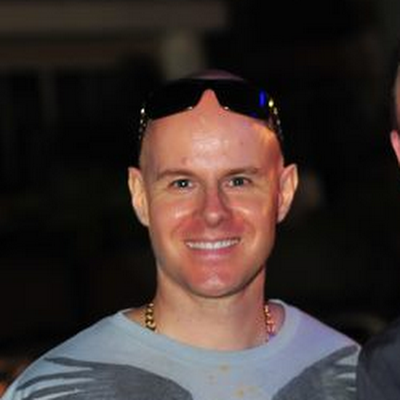 Neo LothongKum hasn't posted any updates yet.
Newest | Oldest
Show more
NEW Thank you emails can now be sent directly from the Transactions page.
Alternatively you can still leave a comment here. 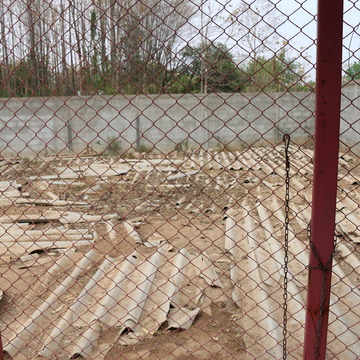 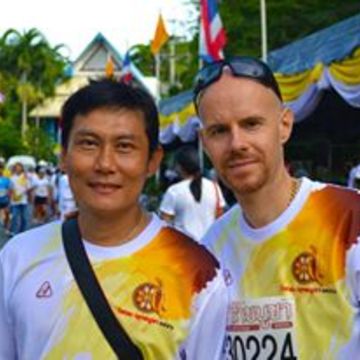 $39 USD
Running T-Shirt Support the Cause
Estimated delivery Mar 2014
We will make running Shirts in limited numbers, get your shirt now shipped free of charge. Please let us know what size. The shirts will have all the sponsors on it.
Read more
More ... Less ... 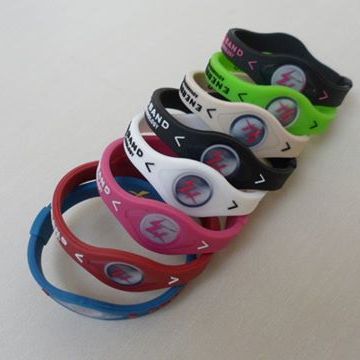 Pick your color and size on their website!
Read more
More ... Less ... 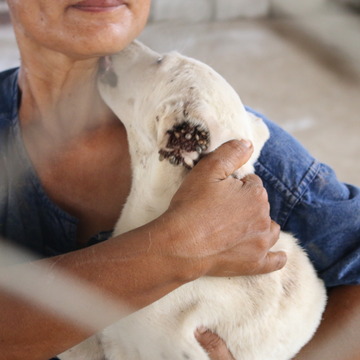 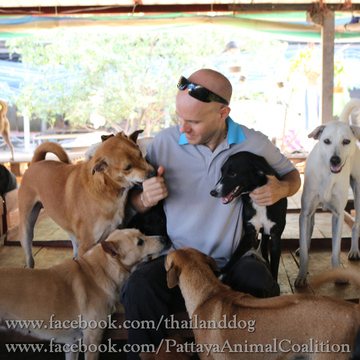 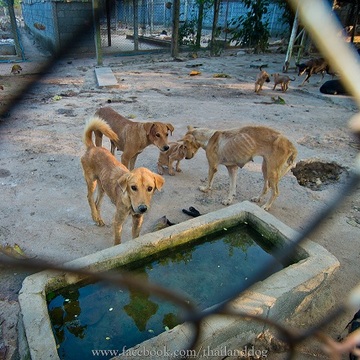 $100 USD
1 Food Pipe 3 Water Bowls Pattaya Shelter
The Pattaya Shelter is in terrible condition and most of the time the food is dropped on the ground. The water bowls are full with green water and need to be replaced. Your donation will will go to replace the concrete water with new plastic once. We will also do food pipes as in the Soi Dog shelters. We need about 20 of these in total.
More ... Less ... 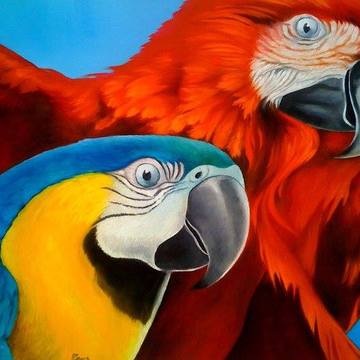 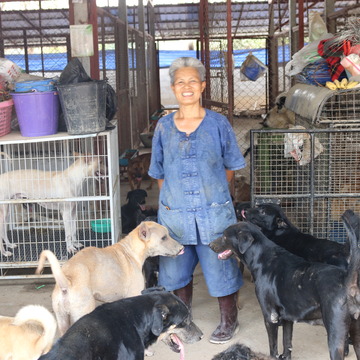 $100 USD
Pa Düen 500 dog lady distemper vaccine
Estimated delivery Aug 2014
5 in 1 distemper vaccine for 20 dogs. At the dog shelter there is 500 dogs and none of them have vaccine this year. Only the puppy have vaccine. If one dog come sick they will all get sick,
Read more
More ... Less ... 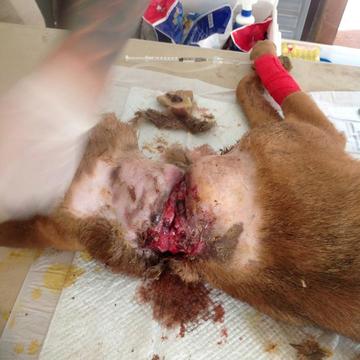 Nong PingKhong is a dog that had a nylon rope tightly tied around her neck for many days. Apparently she's another victim of the cruel practice of dog meat eating. In Northern Thailand it's a common method among the Shan immigrants to use a knotted rope to catch a dog they want to eat. A monk at Wat Kasetmai in Amphur San Sai said that two temple dogs disappeared and one came back with a nylon rope tightly tied around her neck. It's clear that someone tried to catch her, but she bit the rope and ran back to the temple. She's lucky but her other friend wasn't. Prior to that incident some Shan men came to the temple as asked the monks to take some dogs home on the pretext of wanting to give them home. Fortunately the monks didn't believe their story.
Read more
More ... Less ... 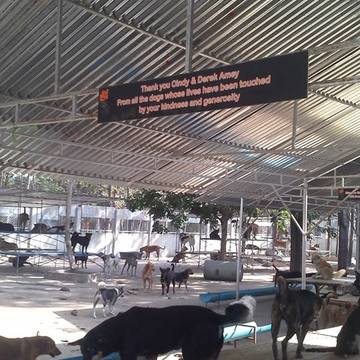 $480 USD
SALA FOR THE DOG
Are you looking for a meaningful gift for a loved one?

We can help you with that and you can help dogs rescued from the dog meat trade in the process.

Soi Dog are currently in the process of building salas at the Buriram shelter, which houses dogs rescued from the dog meat trade.

As you can see from the photo, the dogs who have already received their new salas just love them. They provide shade and a cool spot to rest out of the rain and sun. They allow the perfect vantage point for the dogs to see what is happening around the shelter and a place to hide when they are feeling shy.

Each sala costs around 15,000 baht to construct (approximately 480 USD or 350 Euros). We are giving our supporters the opportunity to fund one of these salas and in return we will put a plaque on the sala with your name, the name of a friend or loved one, or a message in memory of a loved pet. Sponsoring a sala can be a great gift!
Read more
More ... Less ...