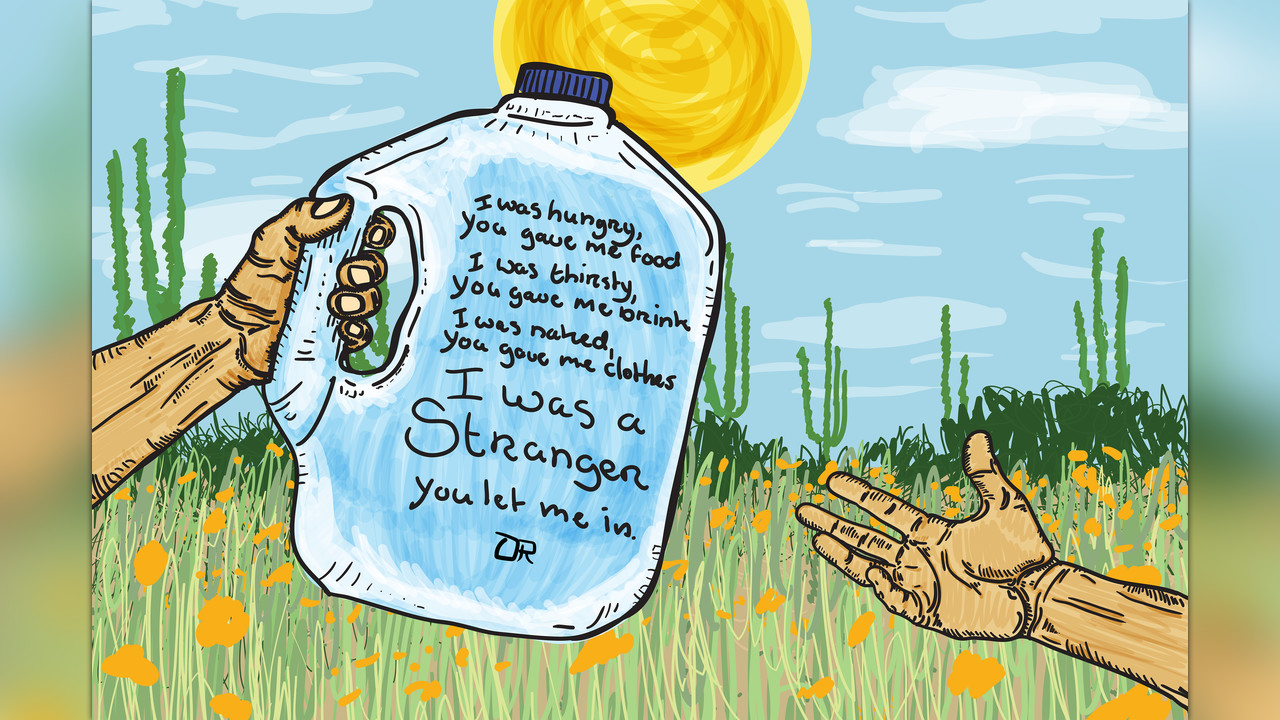 Activity highlights See all64
NEW Thank you emails can now be sent directly from the Transactions page.
Alternatively you can still leave a comment here. David Rovics hasn't posted any updates yet.
Newest | Oldest
Show more
NEW Thank you emails can now be sent directly from the Transactions page.
Alternatively you can still leave a comment here.