No thanks
Album Launch and Rent Party
SubscribeUnsubscribe
✖
Gallery (9) 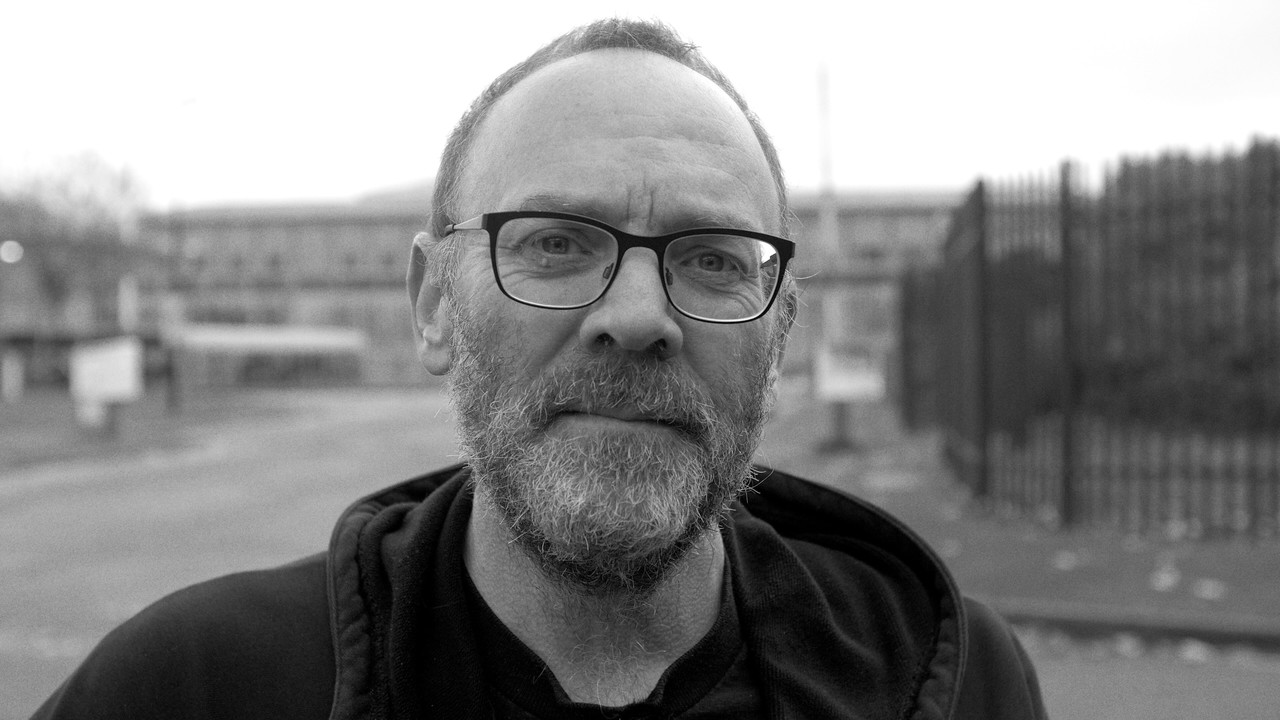 $1,654 raised 83% of $2k goal
29 contributors
108 Weeks running
Contribute
By David Rovics
Are you friends?
Personal campaign Keep it all Portland, US

An album launch and rent party, at the same time?  Are these things related?  Well, yes.

The album recording project was crowdfunded, successfully.  In the old days, the next step in this process would be having an album launch, and then selling thousands of CDs.  That was then, this is now.

The gig economy has been problematic, even at the best of times.  But as things stand now, in the era of free streaming and expensive rent, by winter of every year I'm faced with the reality that despite the album crowdfunders and patronage program, there's still a bit of a gulf between earnings and expenditures, as evidenced by my current credit card debt -- which is generally at its worst during this time of year, in between tours.

I currently have rent and other expenses covered through the end of January, but not beyond that.  Going into further debt isn't an option, so I'll start looking for another job, probably driving for Uber or some other such gig economy employer, in February, depending on how this crowdfunder goes.

$2,000 will keep me and my family housed (with heating, internet, and running water), and fed, for the month of February.  Anything beyond that will help with the credit card debt, incurred from paying for these sorts of things.

If I make it through February without driving for Uber, then by spring I'll be doing paying gigs, and will be able to put off the Uber driver career move at least until summer.