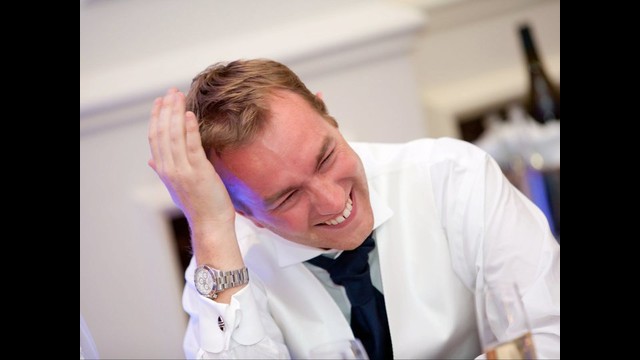 Because there but for the grace of God go we all.

After an unfair and politically motivated LIBOR show trial, Tom Hayes was scapegoat sentenced to 14 years in prison on 3 August 2015 (later reduced to 11 years on appeal).

In March 2016, the same court issued an order meaning that Tom and his family have to sell almost everything they own, including the family home and Tom and his wife's wedding rings, to pay the UK Government nearly £900,000.00 as the “proceeds of crime” or else Tom will have to serve even more time in prison. 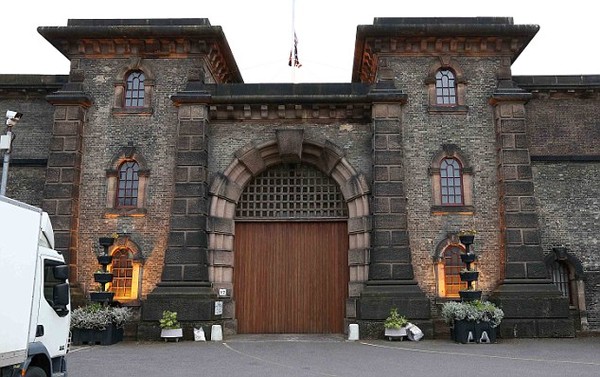 Tom continues to maintain his innocence and is fighting to clear his name.

Tom’s family are now in possession of fresh evidence in his case.  Please help Tom’s family to raise money for legal fees for a new appeal.

Our bid for a new appeal is backed by Lord David James of the UK House of Lords.

Tom has been blamed for the LIBOR scandal and, in some quarters, the global financial crisis.  Tom has Asperger’s Syndrome and is hard working, a gifted mathematician, a loving husband and a devoted father to his 4 year old son, Joshua. 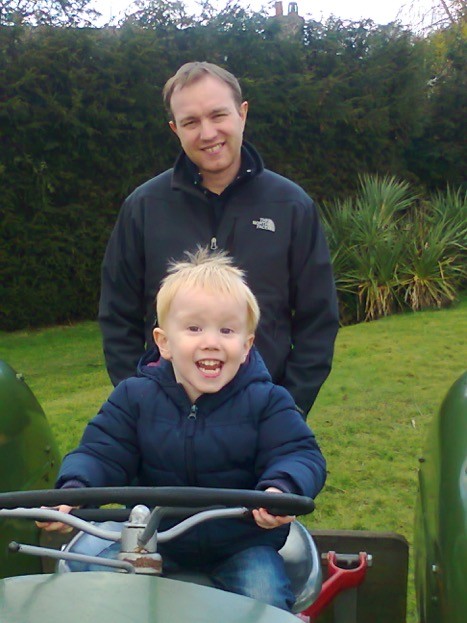 Tom was arrested on 11 December 2012 following a dawn raid on his family home conducted by the UK authorities.  He was then charged by the US for identical conduct just 8 days later.  The dawn raid and US charges came as a complete surprise - Tom had never even been contacted, let alone interviewed, by prosecutors in either country.

Desperate to avoid extradition to the US so that he could stay near to his wife and small baby, and in a suicidal and anxious state so extreme that he spent much of his time staring at patterns on bathroom tiles or the trunks of trees, Tom felt he had to co-operate with the UK's Serious Fraud Office.  Tom entered a co-operation programme and gave a series of false confessions to the Serious Fraud Office to ensure that he would be charged in the UK and avoid extradition to the US.

During his trial, Tom tried his absolute best to explain to his jury why he gave the false confessions; he became very distressed and cried in the witness box. 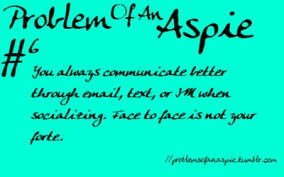 Tom was in the witness box for 2 weeks, in front of the world's media, trying to tell the jury and the public what happened at his work in Tokyo and why.  He tried to use language that everyone could understand and he tried to make eye contact with the jury.  Tom was exhausted by the end of it. 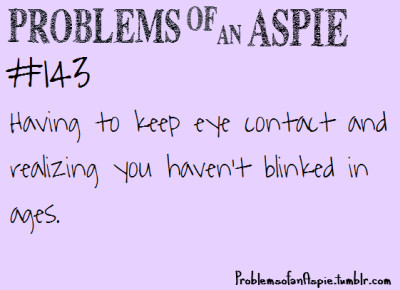 On the afternoon of 3 August 2015 Tom was convicted, despite his stellar efforts to overcome his difficulties in the witness box, and he received a 14 year sentence; the longest ever imposed in the UK for "white collar" crime. 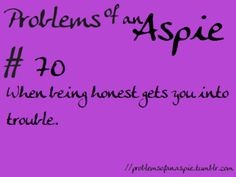 Tom was convicted of LIBOR manipulation and received an exceptionally harsh sentence despite the fact that, rightly or wrongly, the practice in which he engaged was not only standard market practice and an accepted business practice for 20 years, but a documented instruction at one of his employer banks.  Tom is not the "ring master" rogue described by the prosecution.  His behaviour was considered an acceptable business practice across the world for decades.  Tom's jury was not told that one of his former colleagues, a manager, has been exonerated despite engaging in identical behaviour. 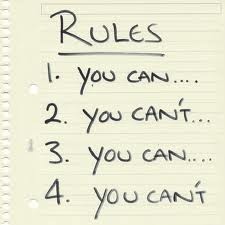 Although the prosecution told the media that Tom's behaviour affected the whole world, in fact there are no UK mortgages, credit cards or student loans linked to Japanese Yen LIBOR.  There aren't any Japanese ones either, for that matter.  Because of this, Tom was prosecuted for loss to his employer banks' trading counterparties - all banks or hedge funds and many of whom were allegedly engaged in the same behaviour.  Little wonder then that the prosecution did not present any "victims". 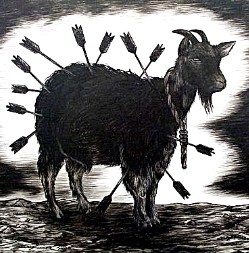 Tom has been framed, in part through selective disclosure of evidence, to take the fall for the LIBOR scandal by being branded the "ring master", while others are mysteriously exonerated or never investigated.

On the date of his conviction, Tom was the only person from UBS (one of his former employer banks) to have been interviewed by the prosecution in connection with their LIBOR investigation.  UBS investigated itself with regard to the LIBOR scandal, and at no stage did UBS interview Tom as part of that internal investigation.

It has now been alleged by another UBS trader that the FCA, the financial regulator in the UK, allowed UBS to write the conclusions in its own regulatory sanction notice issued with regard to moving LIBOR submissions. 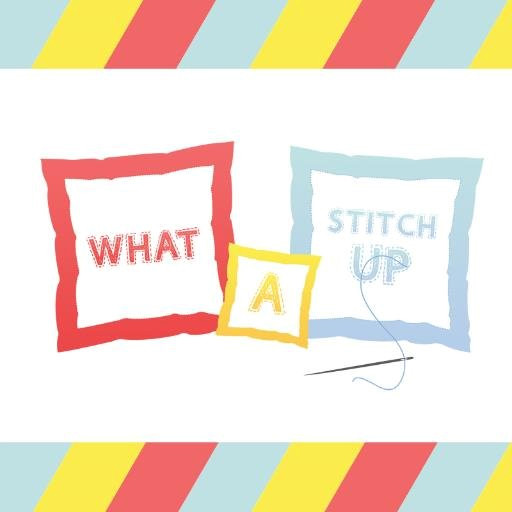 After an unfair trial, characterised by the suppression of evidence that could have cleared his name and seen him acquitted by his jury, the Court of Appeal declined to overturn Tom's conviction.

The Court of Appeal did reduce Tom's sentence by 3 years, from 14 years to 11 years.  However, this is still far too harsh for an Aspergic first time offender acting in accordance with management and senior management directions and the ethos of his employer's written instruction regarding LIBOR submissions; it is disappointing that the Court of Appeal did not recognise the blatant unfairness in Tom's trial. 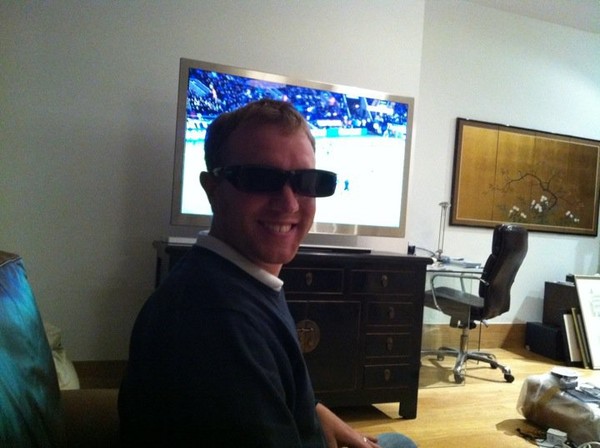 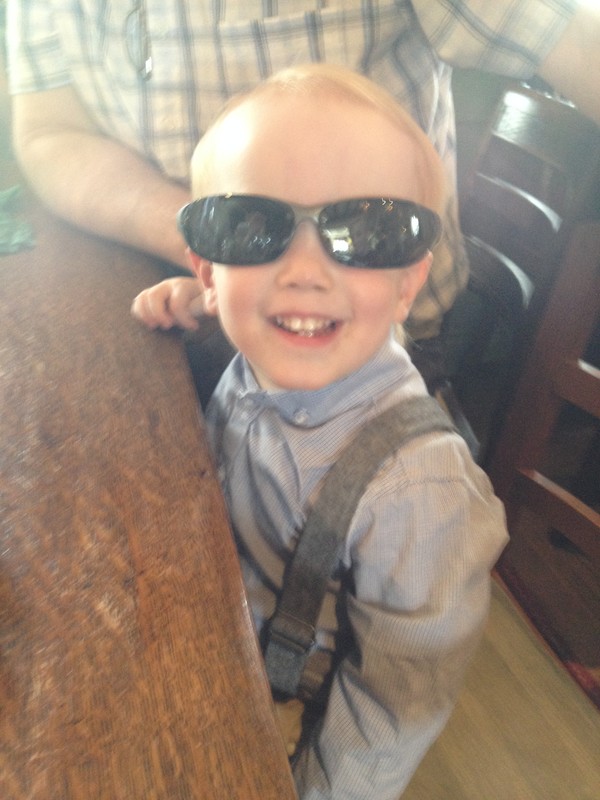 Tom is being held in a maximum security Category A prison in London after being convicted of conspiracy to defraud.  However, all 6 of Tom’s co-defendants were acquitted in a trial that took place immediately after his own. A conspiracy of 1 to rig global interest rates?  Absurd?  Impossible? 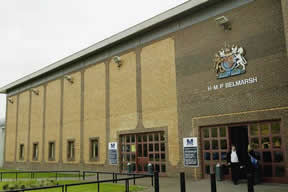 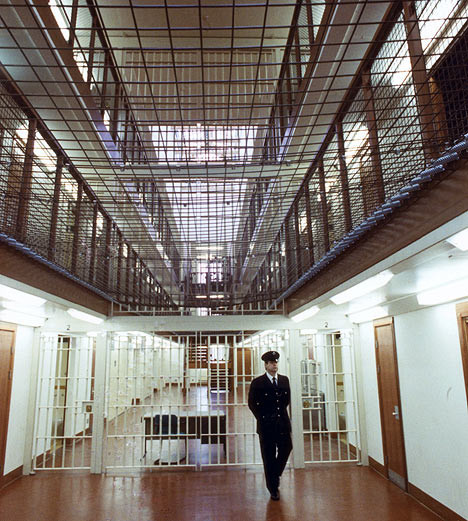 Due to the length of his scapegoat sentence, Tom is held in a very high security prison.

Tom’s family are now in possession of fresh evidence in his case, some of which is evidence that Tom requested in his trial but which UBS and the prosecution did not supply, choosing instead to say that it did not exist or that Tom had got it wrong.

Because Tom has already appealed his conviction and sentence, the Criminal Cases Review Commission (CCRC), a body set up to investigate miscarriages of justice, is now Tom’s only hope of achieving justice.

The CCRC has investigatory powers of its own and could potentially really help Tom.

Tom will need the CCRC to investigate what has gone wrong with his prosecution and why.

(1) reviewing the fresh evidence and new lines of legal argument;

(2) drafting an application to the CCRC on the basis of the above;

(4) representing Tom in a new appeal before the Court of Appeal. 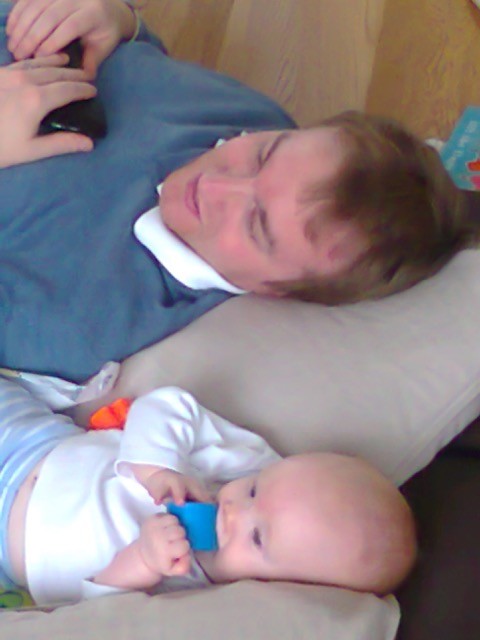 Tom and his family thank you for any contribution you can make, large or small, to help us to right this wrong.

The public support for Tom to date has been overwhelming and Tom and his family are truly grateful to the public for their strong and sustained support at this most difficult of times. 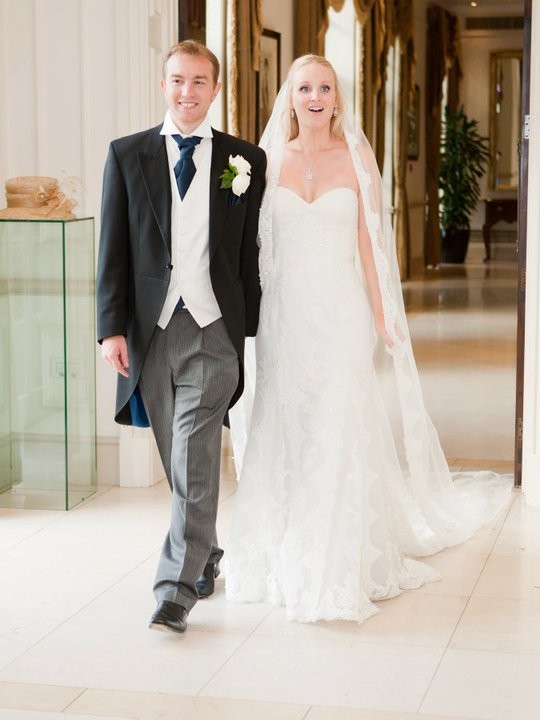 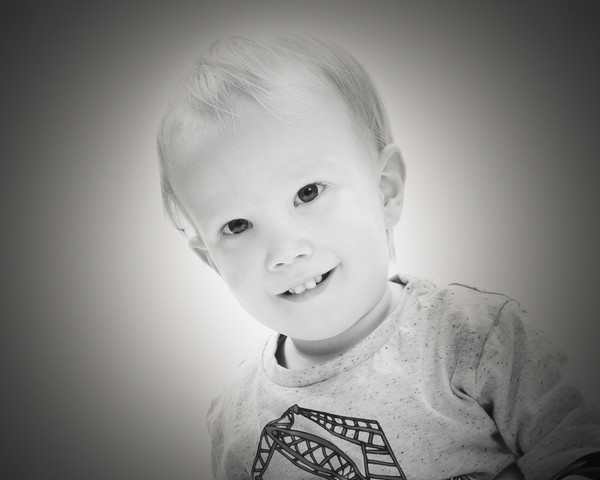 Tom Hayes is managing the funds for this campaign. The campaign is for a personal cause.