No thanks
Please help get South Africa's Queen of Smoke, Stacey Lee May, to Pakistan
✖
Gallery (5) 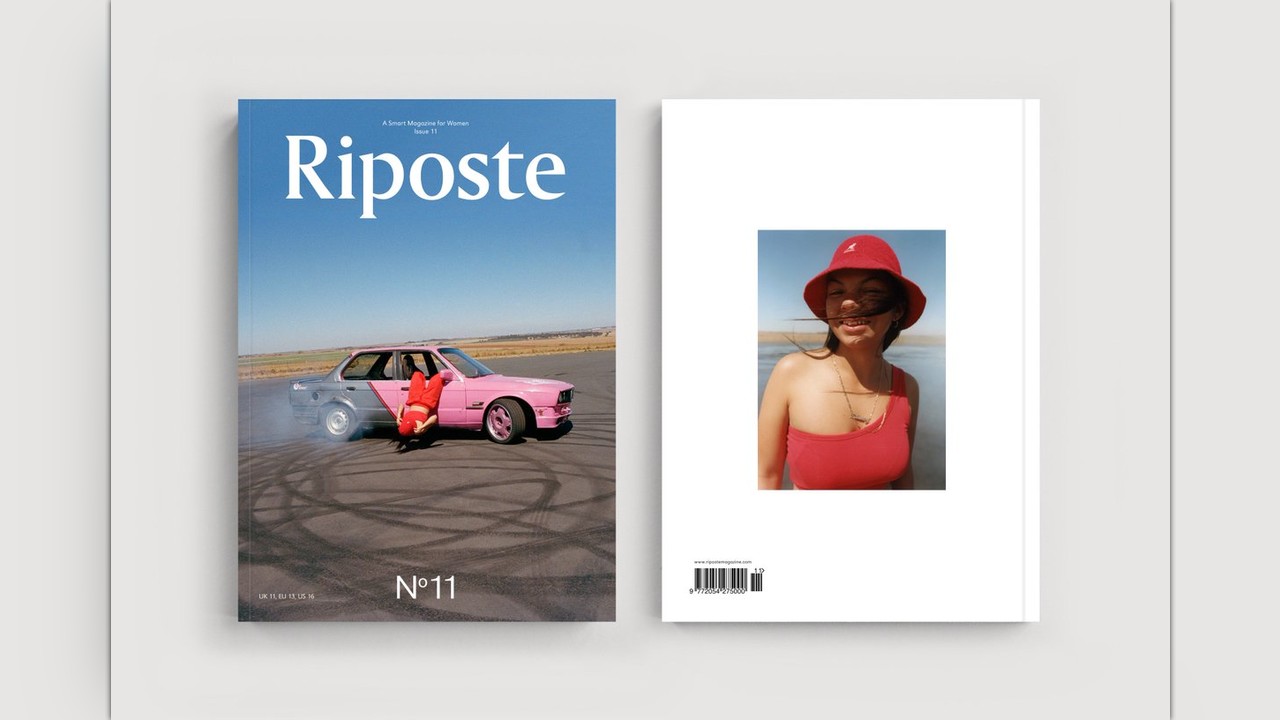 Who is Stacey Lee May?

Stacey is a 23-year-old law student with a talent and passion for spinning. She is one of a few female spinners in South Africa and the only one in Johannesburg.

She has received international media attention and other accolades including:

How will the funding be used?

Stacey has been selected to participate in the upcoming Show, in Pakistan for the extreme motor fest hosted by Mountain Dew. The show will be hosted in the following five cities in September 2019;

The show will have drivers all over the world, showcasing their talent. Stacey was selected to be a part of this fantastic tour and to showcase her spinning skills to the world.

How will the funding be used?

The costs associated with participating in these events are high and include;

A donation of any size will be highly appreciated.

See all activity130
NEW Thank you emails can now be sent directly from the Transactions page.
Alternatively you can still leave a comment here.

Admini Strator is managing the funds for this campaign. The campaign is for a personal cause.