No thanks
Stand With Tillie
SubscribeUnsubscribe
✖
Gallery (1) 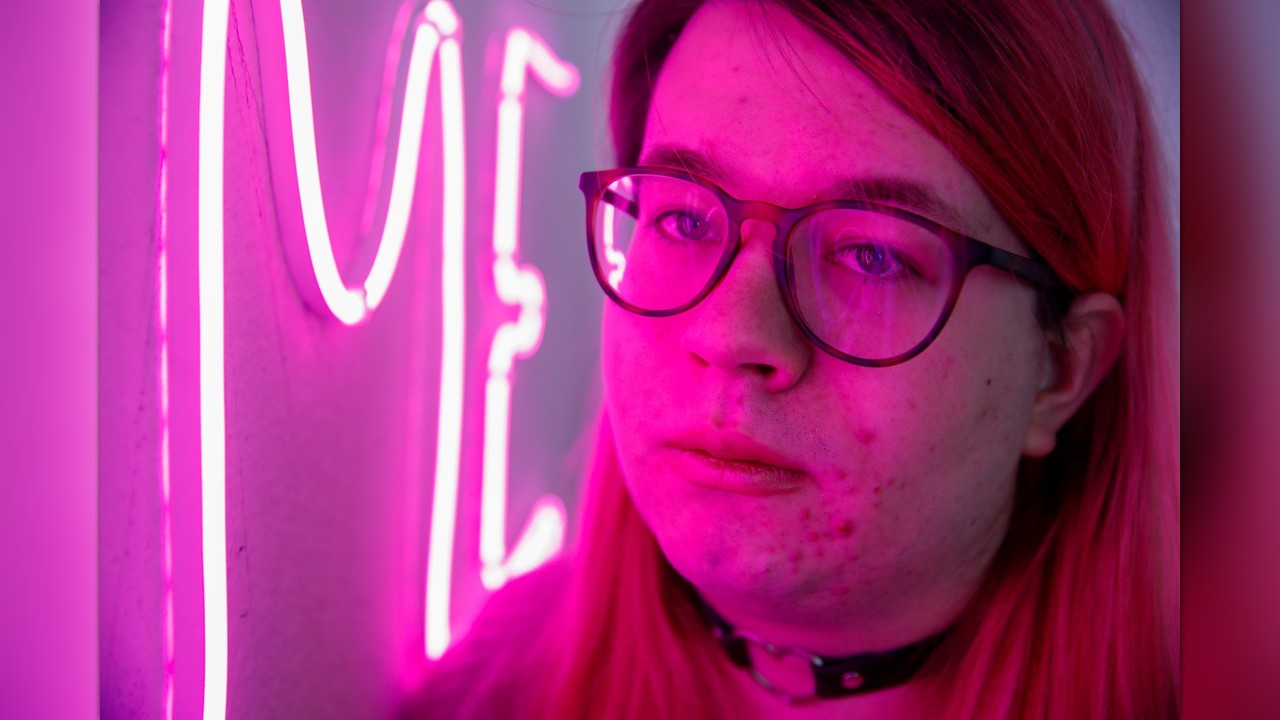 Tillie Kottmann (pronouns fae/faer, it/its, they/them, she/her) is a computer programmer and alleged hacker who is currently facing charges in the United States for their alleged involvement in, among other things, the release of source code for several companies.

The indictment, like much the United States attempts puts to forth, is filled with absurd charges. Tillie has not only been charged with hacking related charges for their supposed involvement in the release of the source code, but also wire fraud charges for such actions as sending encrypted messages, and streaming an informational talk for the hacking conference DEFCON. 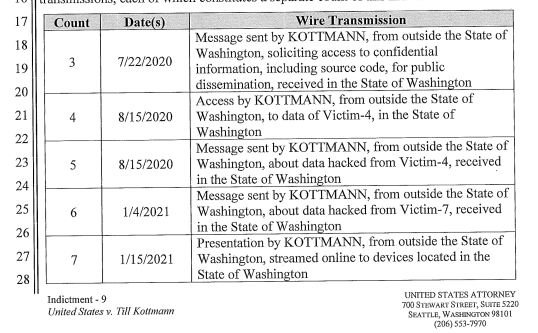 Even the charges of conspiracy to commit computer fraud are supported by such ridiculous accusations as “making a new Twitter account after one had been suspended,” and “selling hacking-themed clothing.”

These charges obviously have chilling effects for not only security researchers, but for people from all walks of infosec.

Tillie needs help obtaining an American lawyer to defending faerself from these charges.

Please donate what you can.

• What is this money being used for?

The money raised here will be used to retain American lawyers for Tillie. There is already work being done to secure suitable lawyers that Tillie feels will best represent faer. These lawyers will begin working to defend Tillie against charges brought again faer.

• Who is controlling this money?

This money will be controlled by an accountant connected to Tillie’s American legal team.

• Where can I find more updates on Tillie’s case?

For updates on Tillie’s case, please join our Telegram channel.

• Can donate through other means?

Yes! To donate Bitcoin, please send it to 3HgosqyJ89K8tL5fcLQybYs4LV7hccVhdF.

X. N. is managing the funds for this campaign. The campaign is for a personal cause.