No thanks
The Salocin.TEN Scam Recovery Fund
✖
Gallery (3) 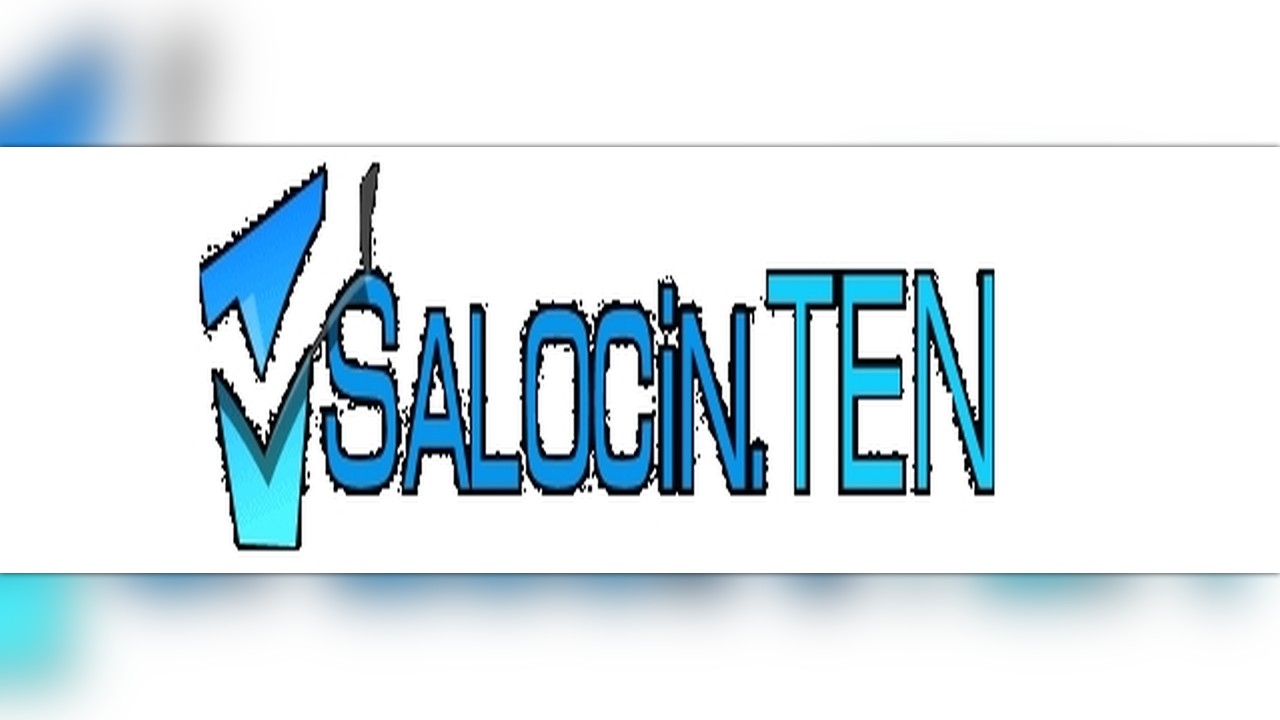 $3,006 raised 8% of $40k goal
15 contributors
69 Weeks running
Click to Help!
By Salocin Dot TEN
Are you friends?
Personal campaign Keep it all
Petaling Jaya, Selangor, MY

I have lost this amount of money due to a bad stock investment using a "financial company" and also the fault of "brokers" who called me daily and made me deposit even more money into the account because of the "margin level" plus giving me "bonuses". The graph in the picture shows what happened. If you notice there is a sharp drop off almost cliff-like!I have tried to withdraw what remained in there, but could not because of their silly bonus rules that basically said because most of the remaining is bonus from the company.

Reports have been made to ForexPeaceArmy, and the SEC. The company shall not be named publicly as to avoid retribution.

Also was hit by another "lucky draw scam" which at first did not turn out to be a scam but in the end it did.Encountered them at a train station near the mid valley shopping complex. Quickly telling me that I have won and a friendly guy ushered me into a vehicle.During the procedure, they unusually were strict about not allowing me to use the phone. Which should have been a red flag. They took me to a hill resort to do some more transactions. Apparently claiming that there is a specific procedure.

The scammer's behaviour at the police station running away while being questioned are interesting. He went out on the permission to look for some food.It would be much appreciated for kind souls there to donate just a bit, each to build back some life savings. It would be much appreciated! Just a few dollars per person, and if the word can get out, it should not be hard.I also have debts to pay.I seek your very kind understanding in this difficult situation that I am presently facing.Thank you so much. :)

Salocin Dot TEN is managing the funds for this campaign. The campaign is for a personal cause.