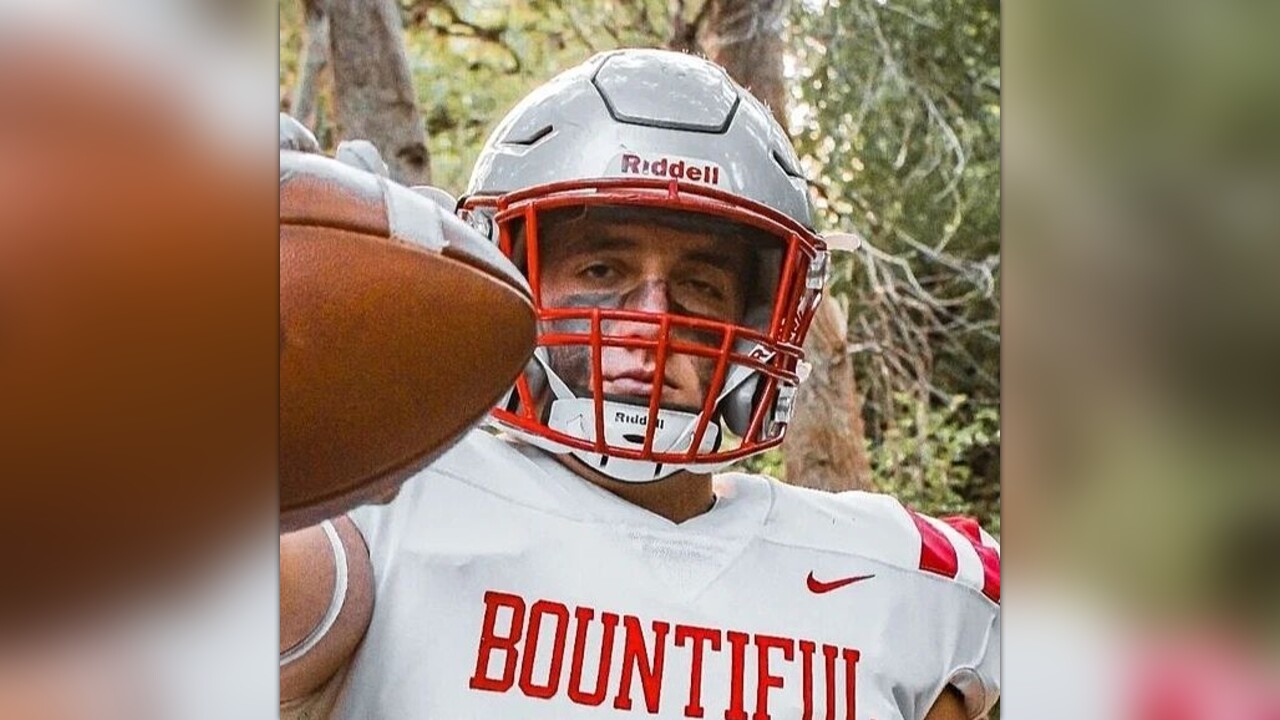 January 5, 2023, Roman Groves, 17 yr old Senior and beloved football player at Bountiful High School (#64) was diagnosed with a type of "small round blue cell cancer" - a fist size growth behind his sternum, and is still waiting to be told the exact type of cancer.

Instead of following his football dreams by going to visit a college to be offered a spot on their football team with a scholarship, he's starting chemo soon. Any donation to help with his treatment will be so greatly appreciated. 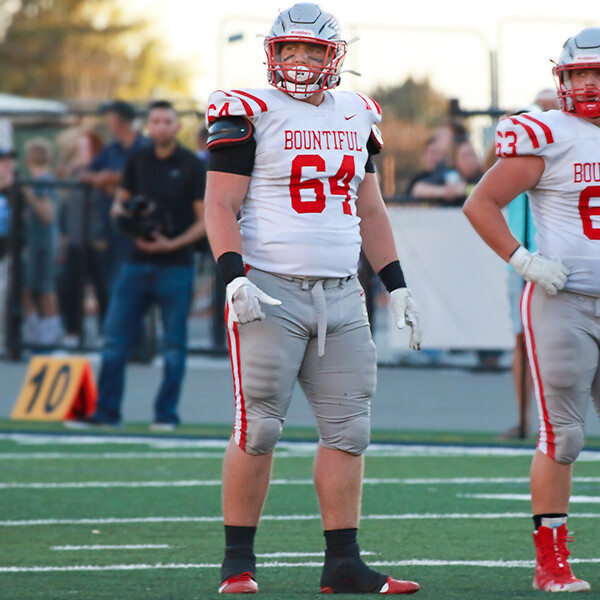 Here is his diagnosis story as told by his mother--

"My little family and I have so many friends, family, things, blessings and just stuff in general to be thankful for and that's really what matters right now!

We found out Thursday that Roman has a type of "small round blue cell" cancer. A year ago (Dec 2021) he had chest X-rays to check for any fractures cause he had his first rib/chest pain then, but nothing showed. (Yes, we've requested a copy of these X-rays.) Then in March 2022, as he gained weight and muscle to play center in football he had a few days of chest soreness.
-
In June, it got bad enough we determined it was costochondritis and found ways to stretch to keep it from happening as often. It was nothing he couldn't practice or play through. He had an awesome season with his team and 2 days after his last game we took him to the doctor to get his chest checked out and without X-rays they determined he didn't have any broken ribs or a broken sternum and we started him on physical therapy 2 days later. That had helped a lot. We knew bench pressing made it the worst, so he stopped all lifting to isolate what was causing it.
-
Then in the last couple weeks he had the worse flare ups in random spots of his chest, upper right middle, lower left under ribs, etc without doing anything. We assumed sleeping on his side was causing it sometimes. He told me this pain was different and he could never have played though it. So, we went to the ER on Rose Bowl day, just hoping to get some better meds at least. Then they did x-rays and found something, then they did a CT scan and took way too long to get back to us.
-
And then we missed the kick off of the game. And Roman and I talked about how this wasn't good and it wasn't. The doctor came in and told us they were waiting to hear from Primary Children's to know if they should send him right over there. Luckily it wasn't so urgent we had to go right then. Tuesday, the drs at Primary's discussed his CT scan and decided to have him get an MRI Wednesday to know how to do the biopsy. The biopsy showed growth on the front of the sternum too and abnormal bone in spots on his spine and ribs (which) we still don't know about." 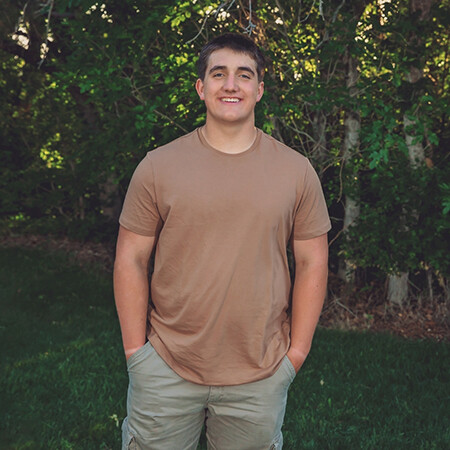 Roman has a huge heart and is known by everyone for his kindness, his winning smile, his determination, and his hard work on and off the football field. He is loved by his football teammates and coaches at Bountiful High School, and their support for him during this difficult time has already been amazing to see.
-
Roman is not only physically strong, but he is also mentally strong and we know he's going to fight this cancer with everything he's got. His already positive attitude is something to commend and although he is only 17 years old, we can assume that just about all of us, even the old folks, will be looking up to him and will be inspired by his strength.
-
Any donations you can make towards his treatments will be appreciated so much. Please leave a comment for Roman if you would like to!
-
See most current updates below. Thank you again to everyone who has shown love and support for Roman and the rest of the Groves family. It has not gone unnoticed.

Roman's Family is managing the funds for this campaign. The campaign is for a personal cause.