No thanks
Help Us FINISH The Pyramid of Power Documentary Series!
SubscribeUnsubscribe
✖
Gallery (2) 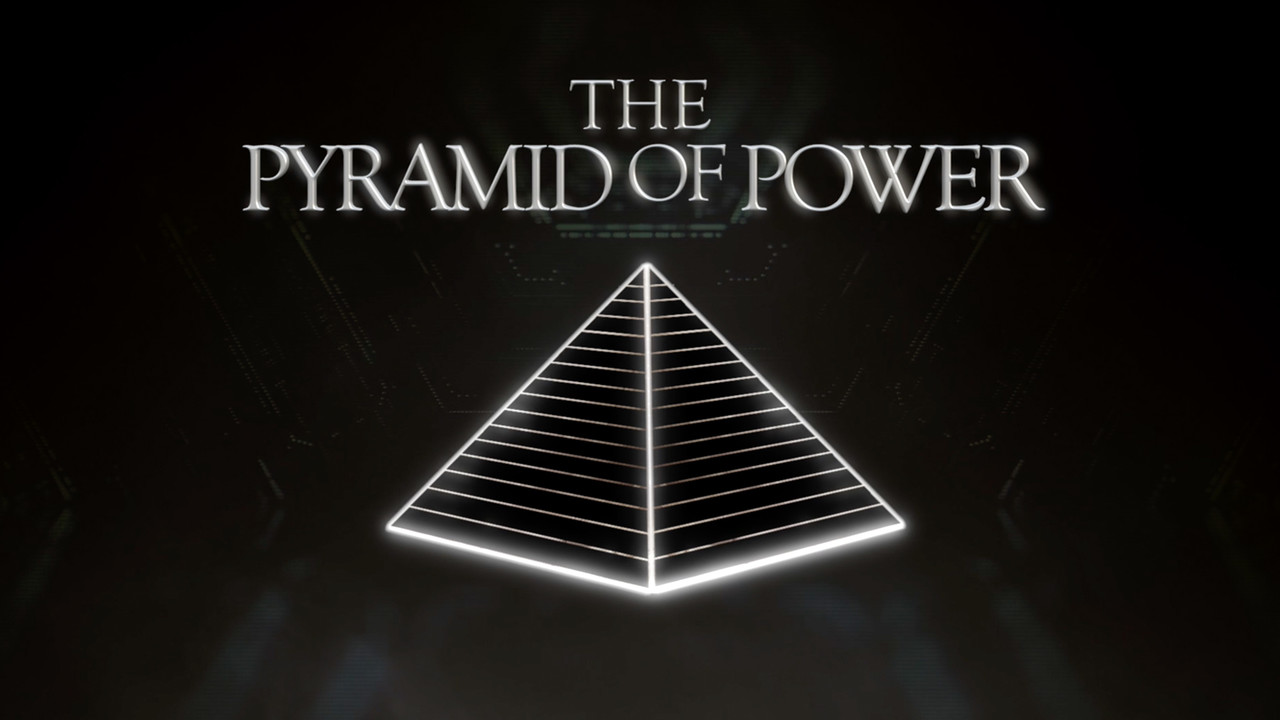 Derrick Broze here. I am the researcher, writer, and narrator of the Pyramid of Power documentary series. This is my latest and biggest project I have taken on over the last 12 years.

You helped me fund Season 1 of the POP, and now I need your help again!

First, for those who might not know my work:

I have been working as an activist and freelance investigative journalist since 2010. I started writing books in 2015 and producing mini-documentaries around the same time.

As the years have passed my documentary work has expanded to producing full length documentary features, including my most recent Who Will Find What The Finders Hide?  and The 5g Trojan Horse .

Now, I am working a 16-part documentary series that will highlight the people and institutions which manipulate and control our world, aka The Pyramid of Power.

I need your help to raise $15,000 to pay for my two amazing editors Jeremy Martin and Becca Godwin! With your help we can produce the rest of the series and reach millions of people!

Background on The POP:

During the  2018 Liberate Your Mind Tour, I gave a presentation titled, The Pyramid of Power. This 2 hour presentation explored the mechanisms by which the vast majority of our planet falls prey to spiritual, mental, and physical slavery. The presentation examined the various institutions and organizations that make up this Pyramid and asked how we as individuals are supporting these systems. Finally, the presentation included proposals for potential solutions and ways to live without supporting systems that do not align with our values.

After the tour concluded, I decided to turn the presentation into a documentary. The idea has evolved into a 16-part documentary series which began premiering in May 2021.

The Pyramid of Power series

Want to donate via crypto?

Derek Broze is managing the funds for this campaign. The campaign is for a personal cause.