No thanks
Miles Turns Two
✖
Gallery (7) 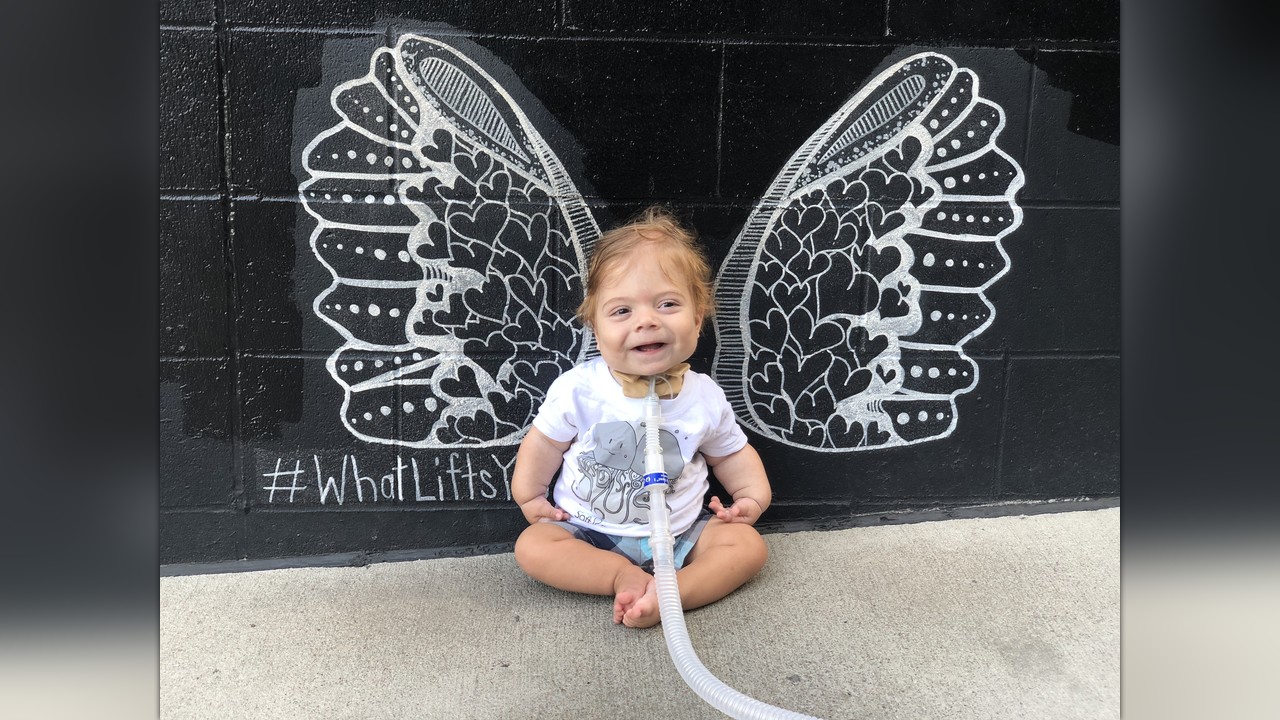 Miles was born at 9:35PM on June 8, 2017 at Advocate Lutheran General Hospital, and it was quickly discovered that something wasn't quite right. Miles was gasping for air and showing signs of seizures, and he was almost immediately whisked away to the NICU for what would be his home for months to come. After four, long days of tests, x-rays, and more pokes than one newborn should ever have to endure, it was discovered that Miles's ALP levels were "immeasurable" and many of his bones were so under-mineralized, that they didn't even show up on x-ray. While we didn't have genetic confirmation at this point (that would come a few weeks later), Miles was diagnosed with Infantile Hypophosphatasia - or HPP for short. With his essentially nonexistent ALP, Miles is unable to mineralize bones properly. His body also struggles with breaking down B6, which cause him to suffer from B6 responsive seizures. Thankfully for Miles and the rest of us, there is an enzyme replacement therapy that was recently approved by the FDA. Miles received his first injection on June 23.

It took about two months to start to see some development in Miles's bones. His skull that was referred to as "bone buds" when he was born was finally starting to mineralize. His ribs that looked like toothpicks on the first x-ray were showing some strength. We had no idea for these first couple of months if the enzyme replacement therapy would work. And these x-rays were the first real sign of hope because by the end of July, Miles had tired himself out from his short, shallow breathing and found himself intubated. After much discussion with his doctors, Miles had surgery to get his trach and g-tube on August 9.

Now you'd think that with a ventilator helping him breathe and the enzyme replacement therapy helping him mineralize his bones, we would have started to see marked improvement in Miles. But that wasn't the case. Miles continued to struggle. Growing bones is apparently quite painful (I mean even the great Harry Potter thought so). After some advocating by his wonderful nurses, Miles was given a morphine drip for the pain. He was also on a number of sedative drugs. It took until November, at over 5 months old, for Miles to be weaned off of his IV drips and have his central line removed. Even after his central line was removed, it took until December for him to be weaned completely off of morphine.

And on January 16, 2018, after 222 days in the NICU, Miles was finally stable enough to come home. But this wasn't the end of Miles's medical adventures. Miles came home 100% ventilator and oxygen dependent. He also was fed entirely through a g-tube and never took a bottle.

For the past year and a half, Miles has made major strides. He's learned to sit unassisted, to crawl, and even bear weight on his once broken legs. He's grown strong enough to start weaning off the vent. And he's begun taking some food by mouth. But Miles still has a lifetime of obstacles to overcome thanks to his HPP.

For Miles's second birthday, we are raising money for Soft Bones. Soft Bones is an amazing organization that has helped us so much in Miles's first two years of life. They offer support and resources to HPP patients and families. They fund research to help better the lives of patients with HPP, and hopefully to one day fine a cure for HPP. We are honored to give back to this organization that has given us so much.

For more information on HPP or Soft Bones, visit SoftBones.org

See all activity49
NEW Thank you emails can now be sent directly from the Transactions page.
Alternatively you can still leave a comment here. 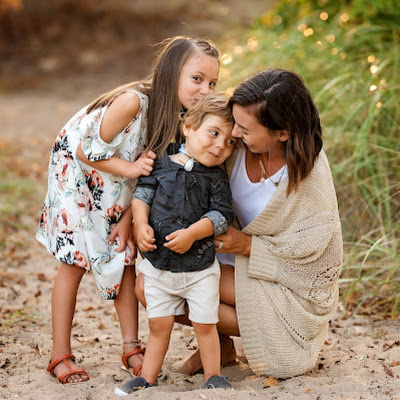 Beth Glowacz is managing the funds for this campaign. The campaign is for a personal cause.