No thanks
Why is an innocent man still in prison? Join the fight to bring him home!
SubscribeUnsubscribe
✖
Gallery (5) 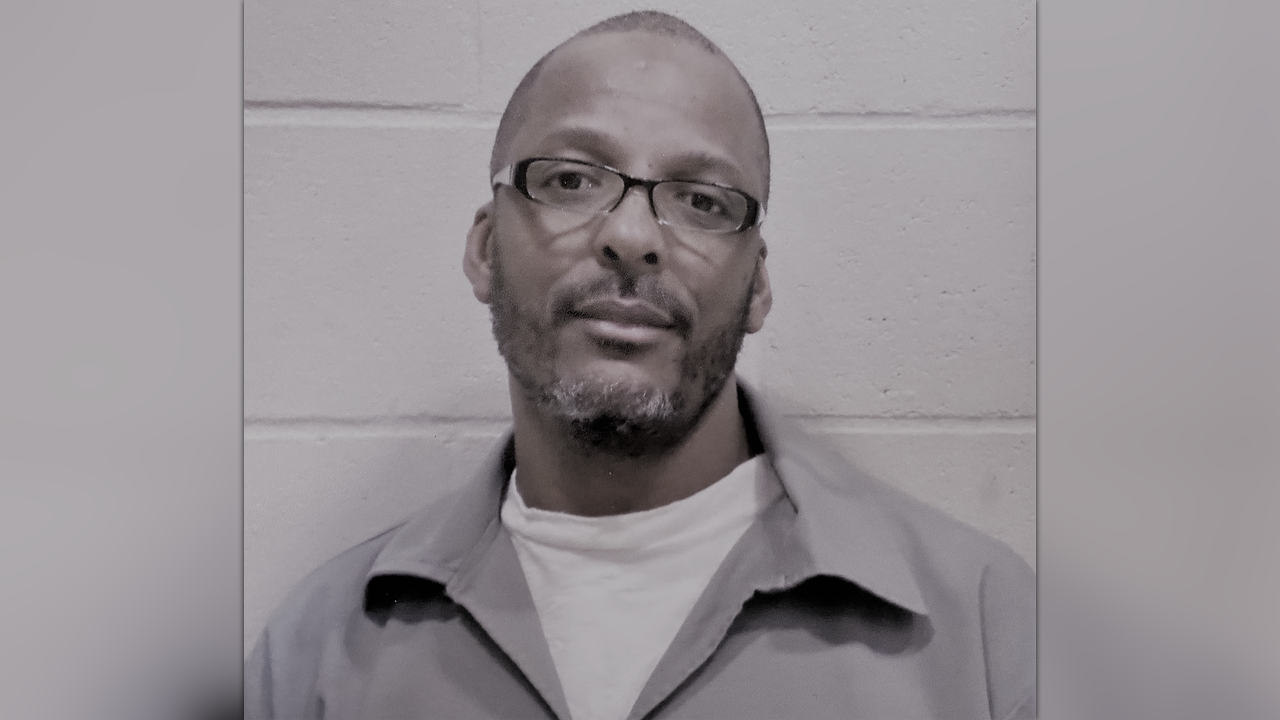 Christopher Dunn has been imprisoned since 1990 for a crime he did not commit. Even though a judge wrote in 2020 that Chris meets the standards of actual innocence, and no jury would convict him now, Chris remains behind bars - because he is not on death row. Because of the Lincoln v. Cassady precedent, innocence doesn't matter in Missouri.

Here is Chris' story. In 1990, Chris was 18 years old. One night, when his Uncle Larry was visiting his mother's house, the family, including Chris, walked his uncle outside to the car to say goodbye. They heard three or four shots in the distance. His mother told everyone to get inside. They later learned that a 15-year-old boy in the neighborhood had been shot.

The next day, the police came and arrested Chris. They cuffed him to a table and interrogated him for 36 hours. Chris was then held in jail for nine months before his assigned public defender first contacted him. She spoke with him only twice more, for five minutes or less, before he went to trial a full year after his arrest.

In exchange for his testimony, one boy received just probation on felony robbery charges. This boy had a second pending robbery case that was particularly brutal and had resulted in a baby being shot and blinded in one eye. That second case simply ... disappeared.

The state offered Chris 10 years if he would admit guilt. He refused. Next, they offered 20 years. He refused to admit to a murder he did not commit. So, Chris was sentenced to life without parole plus 90 years.

In 2005, the first boy recanted his testimony, saying he had lied because he didn't like Chris, and that he hadn't seen the shooter at all. This was encouraging, but Chris' attorney at the time said it wasn't enough. Both witnesses needed to recant.

For the next 10 years, we looked for the other boy. In 2015, we found him living in California. He gave a statement that matched the first boy's statement: he had not seen the shooter, and they decided to say it was Chris because they didn't like him.

In addition, three other people - one who was at the crime scene and in the police report, but never called to the stand - and two who were talking on the phone with Chris near the time of the crime - all provided affidavits and said they were willing to testify to Chris' innocence. Our investigator also found phone records.

We had what we needed for a finding of actual innocence, but needed a court to hear the evidence.

In 2018, a judge granted Chris an evidentiary hearing. This was huge, and we were closer than ever to ending this nightmare. The hearing went even better than expected. Near the end, one correctional officer turned to another and said, loud enough for us to hear, "Should we call and tell them to get his stuff ready to go?"

His innocence was so clear that release seemed the inevitable next step, but the State wanted a live interview with the second boy, who had provided audio taped statements and affidavits signed by two investigators. The State had already flown an investigator out to question him, but the boy had refused to see her. The defense agreed to give the state another chance to interview the boy.

The interview never happened. Two years and three months later, the judge finally issued a ruling. Maddeningly, it acknowledged Chris' clearly demonstrated innocence and noted that releasing him would be appropriate and right. However, the judge said he was prevented from doing so because he didn't want to contradict the Lincoln v. Cassady precedent. That case said that an innocent person like Chris cannot be granted relief - unless they are on death row.

Chris' sentence is life without the possibility of parole. He has served nearly 31 years. He went in at 18, and will turn 50 this year. Unless this injustice is corrected, the only way he is getting out of there is in a coffin - or a cardboard box, more likely. He has a long, slow, state-sanctioned death sentence. But he's not on death row!

The family of the boy who lost his life in 1990 deserves to know the truth, and for his killer to be found and punished. Chris deserves a chance to live as a free man. Since the 2018 hearing, he has experienced three heart attacks. Now in fragile health, he is doing his best to avoid COVID-19.

If you would like to help, any amount is useful in paying Chris' legal fees. Donations will go directly to Chris' attorney, Kent Gipson, with your name credited as the contributor, unless you prefer to remain anonymous. Also, please spread the word. Share, tweet, post. Contact the office of Kim Gardner, St. Louis Circuit Attorney: (314) 622-4941. Contact the office of Missouri Attorney General Eric Schmitt: (417) 895-6567. Ask them to wield the power of their office to free this innocent man. We thank you.

Kira Dunn is managing the funds for this campaign. The campaign is for a personal cause.