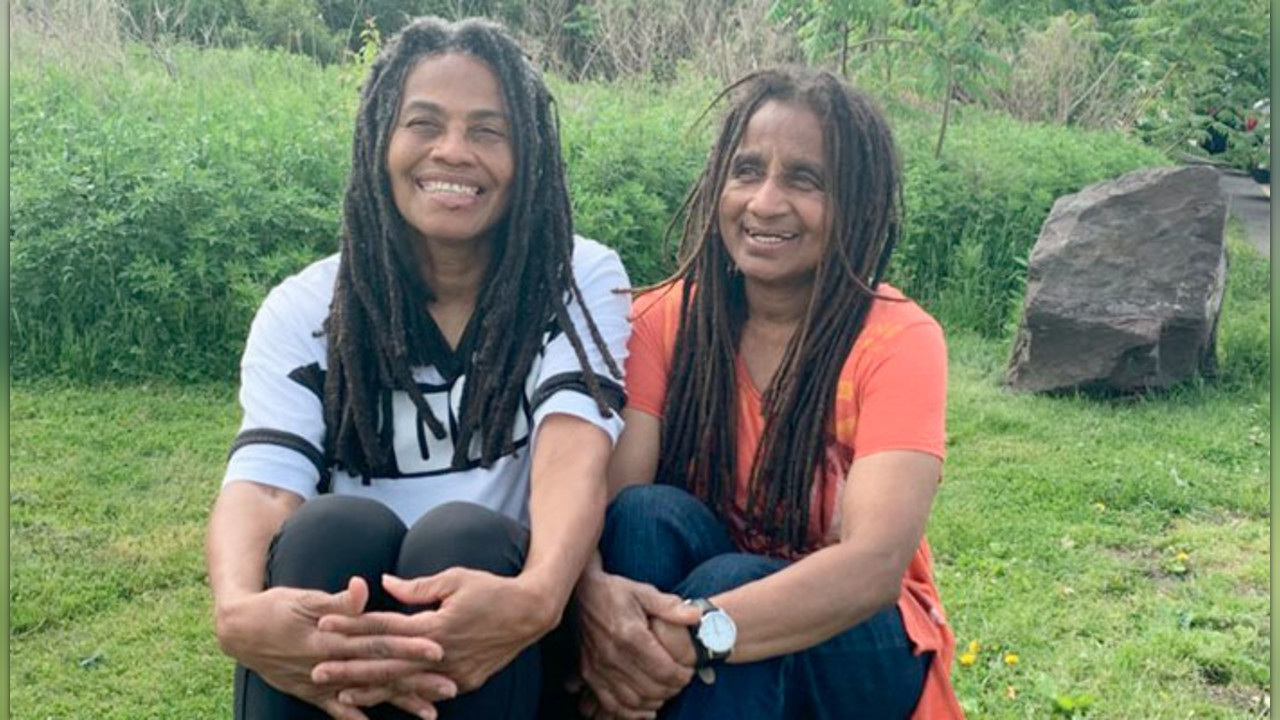 Janet and Janine Africa, released on parole on May 25th 2019, were political prisoners since August 8th 1978, spending more than 4 decades in prison for a crime they did not commit.

The picture above was taken after leaving the prison on the morning of their release. As you can imagine, there are many basic necessities that are needed when coming home after 40 years.

Both Janet and Janine appreciate all the help during their imprisonment and say they just need a little more to get established on the outside. Having just opened a personal bank account, funds will go directly to them.