Thank you everybody. Our campaign is now over. ✕
Please help send the Hudson Valley Select U14 Boys soccer team to England!
✖
Gallery (4) 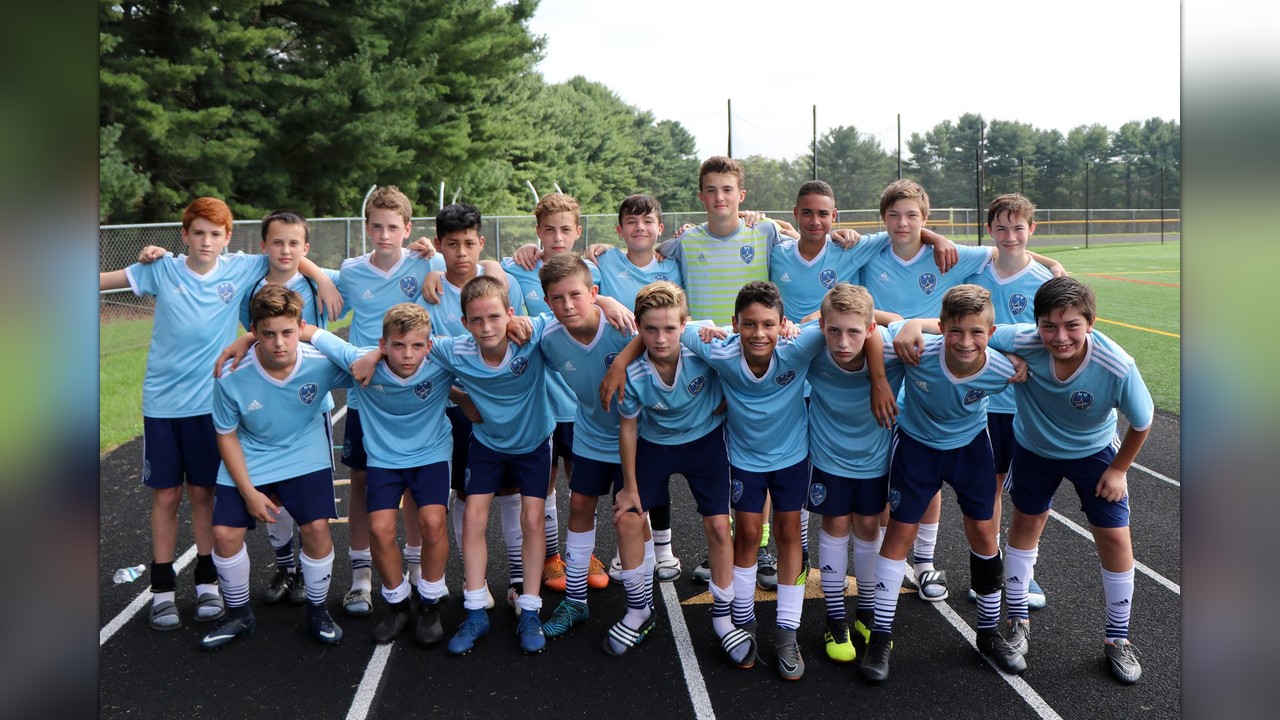 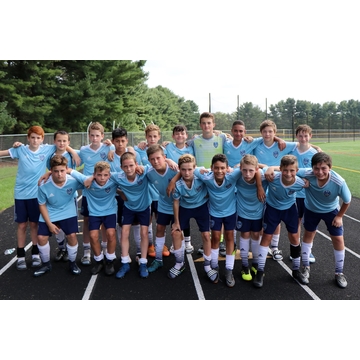 The Hudson Valley Select U14 Boys Academy team is made up of boys from from the towns of Cornwall, Florida, Minisink, Monroe and Warwick in Orange County, NY and the Township of Vernon, in Sussex County, NJ.  Started in 2015 as a summer only team lead by Coach Rob Horn and Assistant Coach Matt Panuska, it was initially created as a supplemental team for travel soccer families that desired a higher level of play than their local town clubs could provide.   It soon became apparent that for this group to truly excel they would need to practice and play together year round.  And with that, the Hudson Valley Select Academy Team was formed.  Having now played together for several seasons, these 13 year old boys have earned their way to premier level status.

To further immerse the youth in the game of soccer, Coach Horn, who hails from Great Britain, has offered to spearhead a once-in-a-lifetime trip to England.  Most of the boys, and many of the parents for that matter, have never traveled overseas.  The trip will expose the boys to European soccer while experiencing some of England's rich history.  The time together will also serve to reinforce the team bond that the boys already share.

The itinerary has the boys arriving in London on August 2, 2019.  Upon arrival the families will have a day to settle in and do some sightseeing.  The ancient city offers a lot in that regard with such icons as Westminster Palace and Big Ben, the Tower of London or the changing of the guard at Buckingham Palace.  It is a soccer trip, so the stay in London will include some friendly competition on the pitch with a London area youth soccer club.

The team will then travel north to Liverpool where they will spend three days devoted to training, playing and attending soccer matches.  Training will begin with a session at St. George's Park, the headquarters of the English Football Association.  An English FA coach will put the boys through their paces at the Park’s indoor training facility.  The following days will include training with coaches from some of the areas pro soccer clubs, such as Liverpool FC or Manchester City FC.  The boys will get to tour the pro club stadiums and, if the timing is right, catch a pro game!

The final phase of the trip will take the boys south to the picturesque city of Exeter.  After three days of soccer in Liverpool, a day of sightseeing will be in order.  The historic downtown and Exeter Cathedral are among the locations to visit.  But the soccer won't be over quite yet as the boys will engage in one more friendly competition on the pitch with a local Exeter youth club before heading back to London.  After a final day of sight seeing the boys will head home.

The cost of air fare, lodging, ground transportation, basic meals and attendance at the various soccer events is approximately $2,950.00 per person.  Each player will also have a parent in attendance.   To make the trip possible, the team has set a goal to fund raise 100% of the cost of each player.  The families will be responsible for the cost of the attending parent.  Multiple fundraisers have been held already, and more fundraisers are slated for the coming months.  But these fundraisers can only go so far and this is where the boys are asking for your help.

With your help these young men can partake in an experience that will be with them for a lifetime.  Thanks for sharing!

Activity highlights See all108
NEW Thank you emails can now be sent directly from the Transactions page.
Alternatively you can still leave a comment here.

Hudson Valley Select Boys U14 Academy hasn't posted any updates yet.
Newest | Oldest
Show more
NEW Thank you emails can now be sent directly from the Transactions page.
Alternatively you can still leave a comment here.

Kirk Rother is managing the funds for this campaign. The campaign is for a personal cause.