No thanks
Seattle or Bust: Help Us Get Home
SubscribeUnsubscribe
✖
Gallery (2) 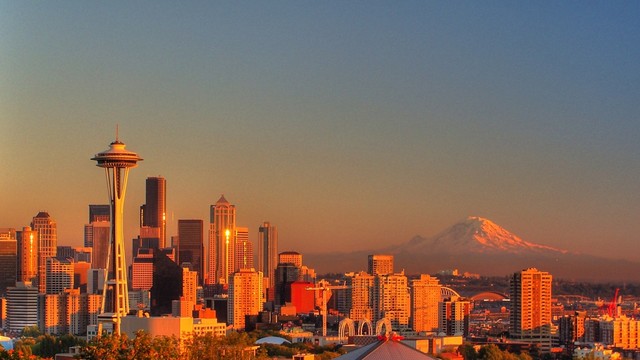 How We Got Here

Rachel and I left our home in Seattle almost 6 years ago after she first got sick and had to give up her business. We sold our house and cars to pay for the move to Kentucky, where we would live in the house that had been my grandmother's. I had arranged to keep my job in Seattle, so the hope was that we could reduce our cost of living to make up for the loss of income, pay off her medical bills, and eventually dig ourselves out of the financial hole we were in. 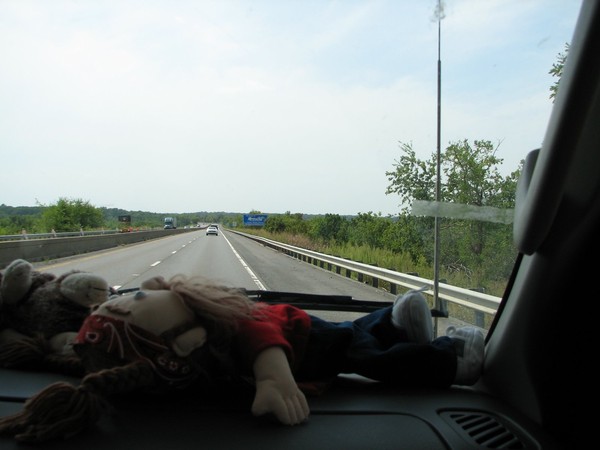 Just a few months after the move, the virus in her heart struck again, damaging it even more, resulting in surgery to implant the pacemaker / defibrillator that keeps her alive. At that point she was permanently disabled, unable to walk more than a few feet without a wheelchair. And we were tens of thousands of dollars further in debt.

My company went through a rough patch in 2009, which led to a temporary pay cut for a few months, and the future of the company remained mostly uncertain until we were acquired in 2011. Our first trip back to Seattle happened in September of that year, almost exactly 3 years later.

A Glimmer of Hope, and Then...

During that trip I talked seriously with my boss about returning to Seattle, and it was decided that the company would move us back after the first of the year in order to avoid a Winter move. The night before we had to fly back to KY, we got together with the friends and family we had left behind and celebrated the fact that we would soon be moving back home.

Unfortunately, by the time Spring arrived, the company that owned the company that bought us decided it was time to drop the newly merged company, finally leading to mass layoffs in May of 2012, to include me.

Within two days of becoming jobless, the company asked me to come back temporarily to finish some projects. I was still laid off, but it was postponed until the project was finished. One project led to another, and my perpetual state of being almost laid off lasted for another year until I was finally let go in July of 2013.

In November of 2012, we had moved to Clarksville, TN to be closer to Nashville so my wife could get better cardiac care and the weight loss surgery needed to take some of the stress off of her heart. The surgery had been recommended by her original cardiologist in Seattle and it took  6 years to finally go through all of the insurance BS and preparation to get to the point of an actual scheduled surgery date, which was set for the beginning of October, 2013.

The timing was very rough, because my job had ended, but we couldn't take a chance of changing insurance because then everything would have to start over from the beginning, if the new provider even covered the procedure, which many don't. I couldn't look very far outside the area for work, because a move would restart the clock on Rachel's surgery. And it just so happens that our insurance provider isn't very popular in the South, which made finding a job very difficult.

A Little Help From Our Friends

Due to all of the inter-state madness, my initial request for unemployment benefits was denied, leaving us with no income. So in November of last year we put together the first FundRazr campaign to help cover the immediate costs of insurance, rent, and necessities. Our amazing friends, members of online communities, and even strangers came to our aid, raising over $4000.

We were able to make it through that rough spot due solely to the kindness and generosity of people who cared, most likely the same people reading this right now. If so, thank you so much. We already owe you more than any amount of money could ever repay.

My unemployment claim finally went through in December, although it runs out this month and it seems that extending isn't an option. The amount has fallen over $400 short of covering our rent and insurance, not to mention things like food, the car payment, car insurance, utilities, etc. On top of everything, the way our insurance works is that as of January 1st, everything is out of pocket until we reach our deductible for the year (which we haven't), making the first few months of the year rough anyway.

Time to Pack It Up

We've survived so far, but there's no future here. Rachel is a lot better physically. Her diabetes is gone, she's able to get around without the wheelchair, and she has so much more energy than before. That makes all of the struggles worth it, but there's still a long way to go for her, healthwise, and for us. 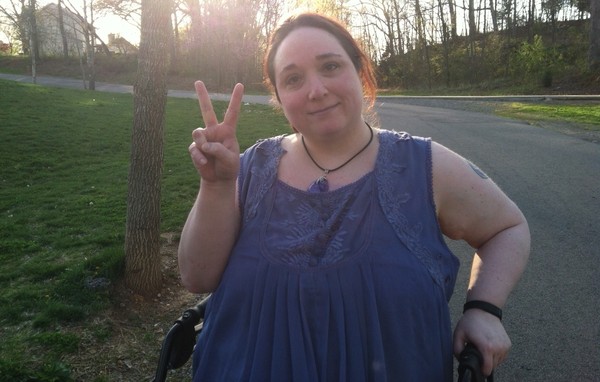 We have a place lined up in Monroe, WA, which is an acceptable commute distance from the city. There are plenty of opportunities in Seattle, and we have tons of contacts and resources to help from the past 14 years. We just have to get there... but we can't afford the move.

So, please, help out if you can. Any amount helps; it really does add up. Thanks, and please spread the word.

Clif Johnston is managing the funds for this campaign. The campaign is for a personal cause.