Thank you everybody. Our campaign is now over. ✕
Operation Tim
✖
Gallery (1) 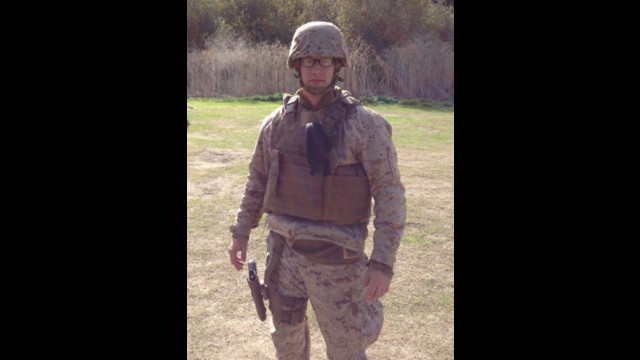 Beckman Class of 1995, one of our own (Tim Platz) is a Naval Lieutenant Commander deployed to Afghanistan as a surgeon with the Marines.  He has been overseas for several weeks already and is slated to remain there until July/August--far away from family, friends, and "normal life".  "Operation Tim" is an opportunity to show your support for Tim and the other soldiers in his unit by donating to the cause.  The money raised through "Operation Tim" will be used to purchase items that will be made into care packages and sent to Tim in Afghanistan from the Beckman Class of 1995.  Donations will be accepted through March 15 with plans to send the care packages out by the end of March.  An important goal of this project is to keep it a surprise from Tim until he receives the unexpected care packages.  Let us join secret forces and show Tim how much we appreciate his service to our country and the sacrifices he makes so that we may live in the land of the free and the home of the brave.  Soldiers are a special group of men and women who are willing to give the ultimate sacrifice for the freedom we enjoy every day in the USA and for this they are to be respected and commended. Tami Lansing hasn't posted any updates yet.
Newest | Oldest
Show more
NEW Thank you emails can now be sent directly from the Transactions page.
Alternatively you can still leave a comment here.

Tami Lansing is managing the funds for this campaign. The campaign is for a personal cause.