No thanks
Jaskirat Singh Sidhu - The Humboldt Driver
SubscribeUnsubscribe
✖
Gallery (1) 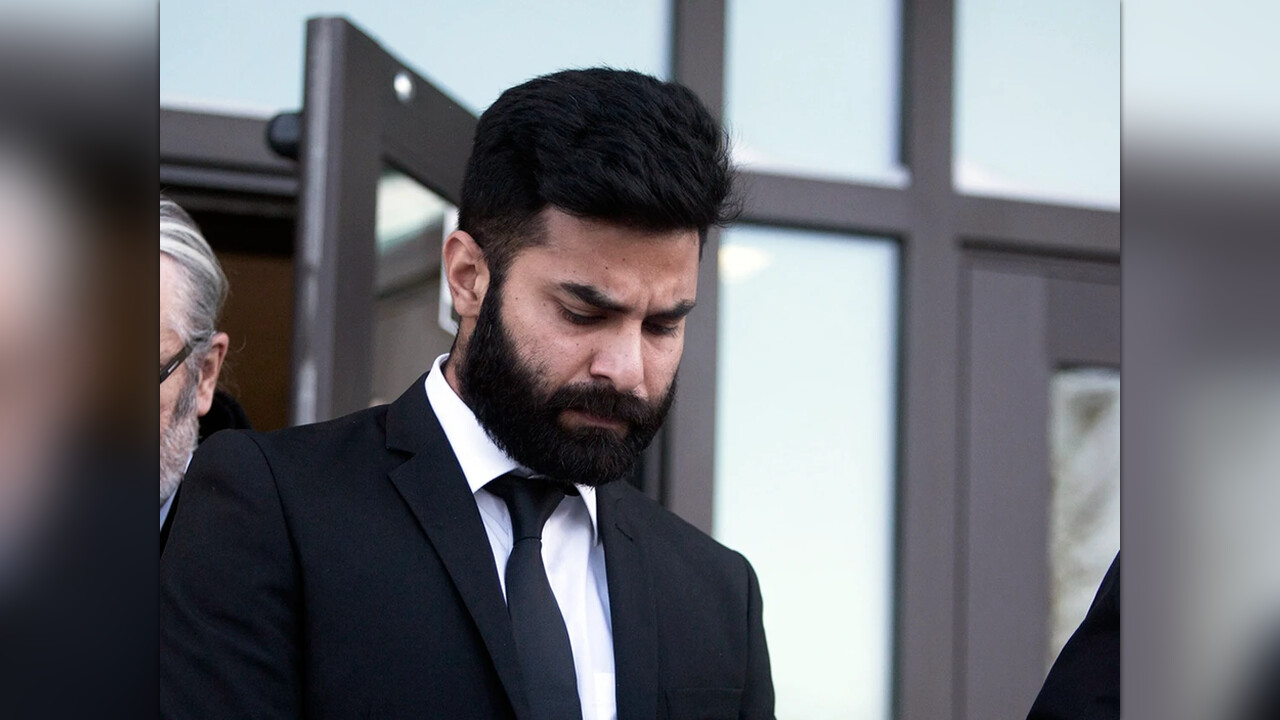 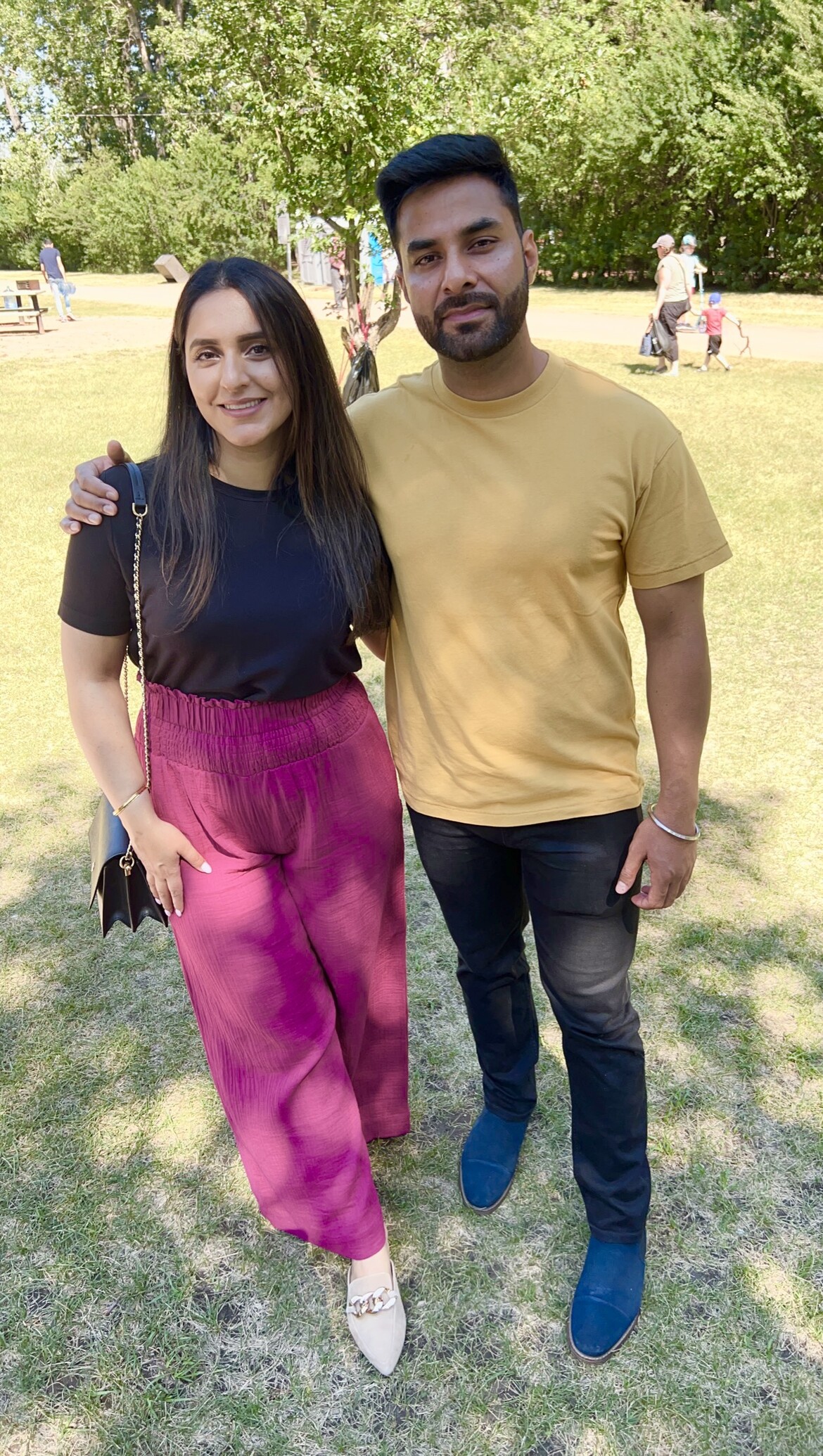 My name is Tanvir Mann. On 6 April 2018, my husband was the driver of the truck that collided with the Humboldt Broncos hockey bus, resulting in catastrophic injuries and loss of life. He narrowly survived the Humboldt crash. Out of a desire to take responsibility for his actions and not wanting to cause any more suffering to the families through the ordeal of a trial, he immediately pled guilty to all charges and was sentenced to 8 years in prison.

Even though his sentence was unusually high for this type of offence, he accepted it and did not appeal. Now that he has been released on parole, he is facing double punishment in the form of deportation to India.

I am a Canadian citizen. I am trying to raise funds so I can continue my fight to keep my husband in Canada. We want to raise a family in this country that we love and not be forced to return to the country that we chose to leave.

We have received tremendous support from people across Canada and around the world through your lovely letters, greeting cards, emails, and texts. All these mean a lot to us. We are very thankful to you all.

My husband is the best man I know. He is gentle, kind, and generous. He never set out to hurt anyone. He made a tragic mistake. When confronted by the unimaginable magnitude of the consequences of his mistake, he did everything he could to make things better.

This fight has already cost me a lot and I have used up my personal savings. I have taken loans from friends and family. I am working hard and doing everything possible to continue this fight, but I am at the end of my financial and emotional rope.

All money raised will be used towards my fight to keep Jaskirat in Canada. If there is any unused money, it will be donated to a charitable organization.
Without your support, I cannot fight any longer.

Tanvir Mann is managing the funds for this campaign. The campaign is for a personal cause.