No thanks
Please help Lanna and her girls
✖
Gallery (4) 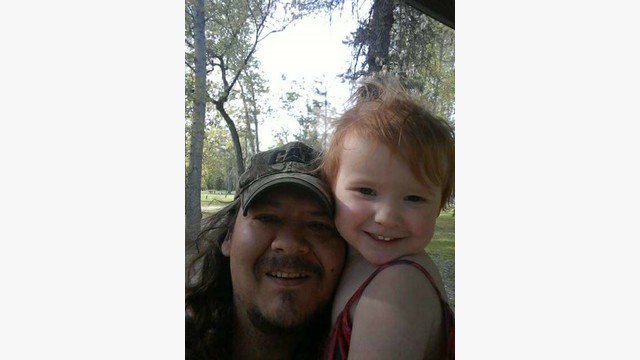 $140 raised 28% of $500 goal
4 contributors
2 Years running
Contribute
By Tarin Clark
Are you friends?
Personal campaign Keep it all
Lethbridge, CA

I have created this go fund me for my cousin Lanna. On November 2nd, 2017, the father of her oldest daughter unexpectedly passed away. At this time, Addison was in the care of her father. Lanna and Clark were very close and now Lanna is left with a hole in her heart, the loss of her best friend as well as the loss of her daughters father.

Not only is Lanna a single mom but she is also expecting her third child. To say this is a stressful time for her is an understatement.  Clark, Addison’s father was an amazing man and completely involved in his daughters life. He took on the responsibility of raising his daughter and providing for her needs financially. Times are financially difficult for Lanna as it is but now she will be raising Addison alone as well as taking on the responsibility of their family cat. I know that doesn’t seem like a lot of financial burden but it is something she was completely not prepared for at all. I am hoping to help raise some money for her to put towards any financial issues that will arise over the next little while, that way she can completely worry about her daughter and getting through this difficult time, instead of being worried about financial woes. Even the smallest amount will help.

If you can help in any way, even just by sharing this, it would mean so much! Tarin Clark is managing the funds for this campaign. The campaign is for a personal cause.