No thanks
Bring Kevin Home to his Family!
✖
Gallery (2) 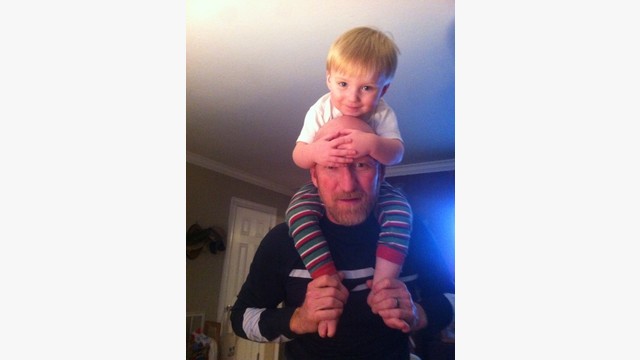 $240 raised 1% of $25k goal
5 contributors
3 Years running
Contribute
By Shannon New
Are you friends?
Personal campaign Keep it all
Chattanooga, TN, US

Please help bring Kevin Home! Kevin New is my husband. We have been together several years and have a four year old son and share an 8 year old daughter with her mother, Kristi. Kevin and I have been like most married couples: we laughed and cried and worked and argued and prayed and struggled and celebrated. Kevin is a well known home re-modeler in the Chattanooga area and was valued for his uncompromising high quality work and high integrity. He was the hardest working man I have ever known. He was also, like the rest of us, wounded by life and h e struggled with depression most of his life.

A few months ago my beautiful husband finally agreed to get treatment for his depression!! Within a few weeks there was a notic e able difference and life in our home became peaceful and Kevin admitted that he felt true happiness for the first time in his life. That bliss was short lived. Things began to change incrementally. He began to drink more and more and more. His behavior was erratic and sometimes frightening. But, when you are in the middle of it you cannot see the forest for the trees. We didn't really understand the storm that was already swirling around us. Finally, Kevin told his doctor about the changes in his behavior and mental status and his medication was immediately changed in the hope for better results. Two weeks later he was inconsolable, unreasonable, unrecognizable and suicidal. When I called the police after his suicide threat asking them to check on him, he greeted the officers with gunfire.

As all of Kevin's friends, family and associates will attest, his behavior is proof that he was in the midst of a mental breakdown, probably induced by the medication he was prescribed. Ke vin would never, ever, EVER do something like that to a police officer. It is not something he is wired to do. No WAY!

We need your help. His attorney fees are more than any of us can afford. Kevin's mother has arranged to make the down payment but, that will only be the beginning and has basically already been used and we are back in the hole before the check clears. Additionally, there are expenses in our household that have become difficult to meet so some funds will be diverted, if needed, for unexpected household or health expenses for my home or our stepdaughter's home.

Kevin's attorney has been very clear. Kevin could spend the rest of his life in jail without proper defense. Kevin is a fine member of this community, he is kind and decent, hard working and loving, a good provider for his family and his children. He is loving and generous and a friend to so many. Leaving this man in jail for months or even years would be a tragedy far greater than already experienced. Please help us bring Kevin home. Please help us keep our family together. Please help us prevent Kevin's children from growing up without their father. Any help you can give would be so much appreciated. Thank you for making it this far. God bless you!! 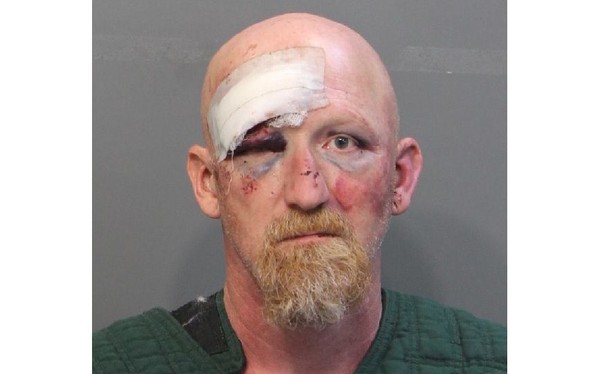 Shannon New is managing the funds for this campaign. The campaign is for a personal cause.