No thanks
J. Morgan Firecloud burial and survival help for Ace.
SubscribeUnsubscribe
✖
Gallery (1) 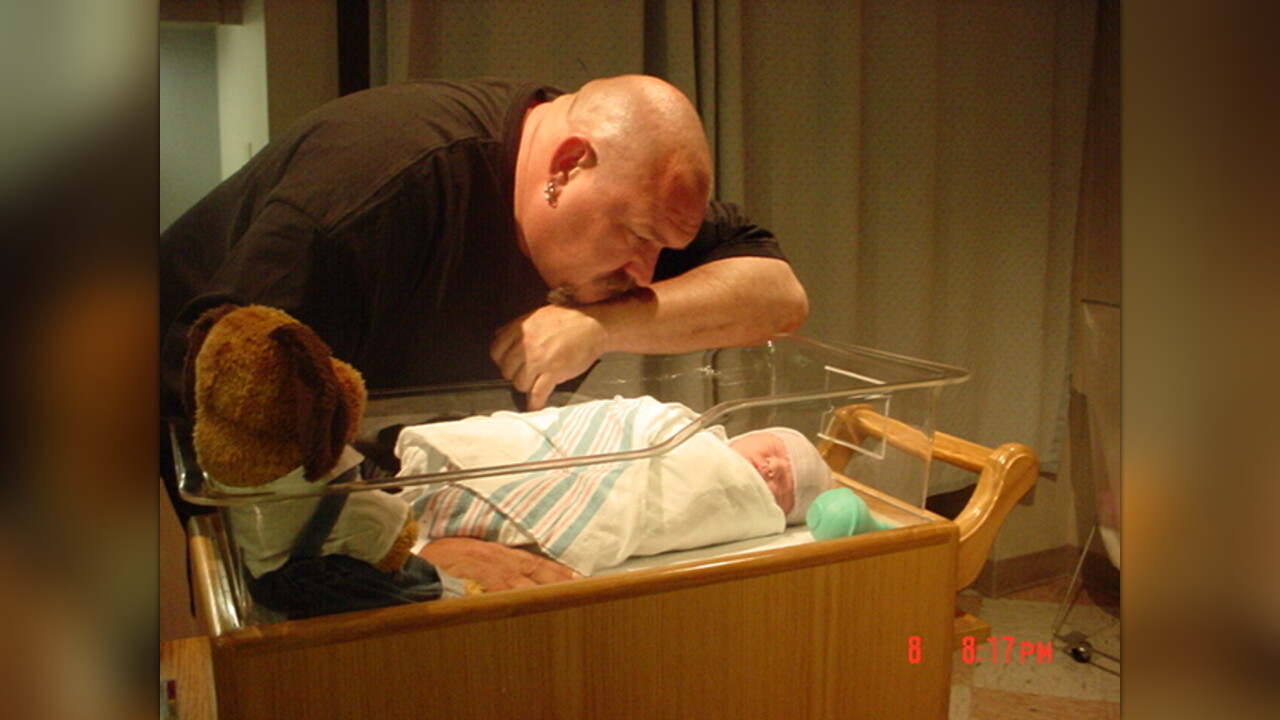 Hey everyone. I am changing the direction of this fund raiser, now that Morgan has passed away unexpectedly. We need to raise funds for his cremation and for other things like a storage area for household items and other valuables that Aidan is not allowed to have in the group home. I still have $1,000 left of the original fund raiser that has been given out as Morgan needed it. That money will go with whatever we raise new, to ensure things are properly handled. I am working with Morgan's friend in Phoenix, to get everything in place for when Aidan is released from the group home on his 18th birthday, just shy of a year from now. You can help by donating what you can, to help us towards the end goal, which I have not changed from the original amount.

Hi, folks. We are attempting another fund raiser for Morgan Firecloud. Since CPS took Aidan out of Morgan's care, he no longer receives the additional child support money that he needs to survive. I've already put a fair amount of money into his hands and have run an off-line fund raiser that has helped, but he's still struggling day-to-day. I originally set up a fund raiser to buy him a house here in Oklahoma. We found out that the house had massive foundation issues and I could not get funding for what would essentially be a teardown and complete rebuild. In the meantime, there have been several personal problems on my end, which cut into my funds and I don't have as much as I did six months ago. The original funds raised have been making sure that Morgan and Aidan have gotten what they needed each month and covering necessities like transportation, clothing, etc. CPS still wants Morgan to cover Aidan's needs, even though they have taken the child support funds from him, leaving him even shorter for basic things like food each month.

The solution to this would be to have a fund of about $500 per month to cover the essentials not covered by his disability check, until such time as he can be moved to a cheaper living situation. I can cover about $200 of this, but that still leaves him $300 short each month.

You can help by donating what you can, to help us towards the end goal. Obviously, we would prefer to see larger donations, but that can't always happen, as I well understand. I will post updates so that everyone will know where we're at. I can't promise they'll be weekly, but I will try to post as we disburse funds to the Firecloud family.

Lynn Kurtz-Lieberman is managing the funds for this campaign. The campaign is for a personal cause.