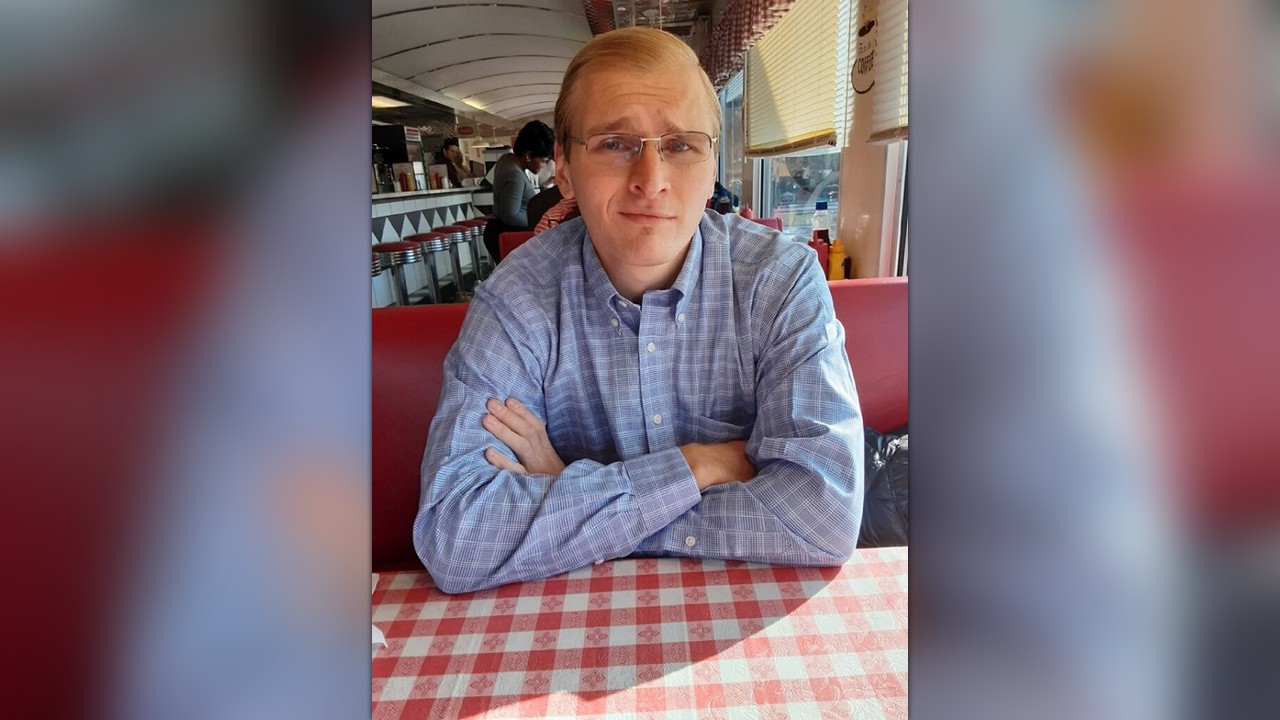 Brandon recently spoke out to media about the poor conditions of Oriana House in Cleveland amid the COVID-19 pandemic. Instead of fixing these issues, Oriana house took his phone, and shortly after took him from the halfway house and put him back in US Marshall custody. Please help us afford legal help. Brandon was speaking not for himself, but for those at risk of COVID-19.

Oriana house is a halfway house in the east side of Cleveland on 55th Street.

It houses approximately 350 people ranging from those in county, state, and federal custody. Residents range from all ages and genders. Everyone is assigned to bunk beds, averaging eight beds with sixteen residents per most rooms.

The current pandemic has put these residents in a bad spot. They can not self isolate. They are not even allowed to carry sanitzer.

The Oriana House's response to the current pandemic was to end social visits and visitation and suspend the release of residents even if they are due for release. The only people who have been released where those in Cuyahoga County custody. Residents are only allowed to leave when going to and from work, but not all have a job to go to.

They recently got a new resident who has been diagnosed with C. Diff and MRSA. This resident is also crammed into the same packed rooms and is not able to isolate himself from the others. He is wheelchair bound and wearing a boot on one of his legs. Oriana house is barely wheelchair accessible. He was released but only after pressure from other residents.

In January, a case of the flu spread to almost every resident due to their inabilty to self isolate or practice proper safety precautions, such as using hand sanitizer.

Oriana house needs to be doing better. Current residents should be released if they are eligible so they can self isolate and practice social distancing. These residents should be allowed, at the very least, basic hand sanitzer. The fewer people are crammed together, the better chances they have of cutting down on the spread of COVID-19.

This is not just for the safety of those residents living inside the Oriana house but those outside as well. It could easily spread quickly and, when staff or residents leave, it will just continue spreading.