PLEASE FUND "Just Think, I Could Have Been Normal"
Contribute
Campaign extended! Our deadline has passed but you can still help. ✕

No thanks
PLEASE FUND "Just Think, I Could Have Been Normal"
✖
Gallery (2) 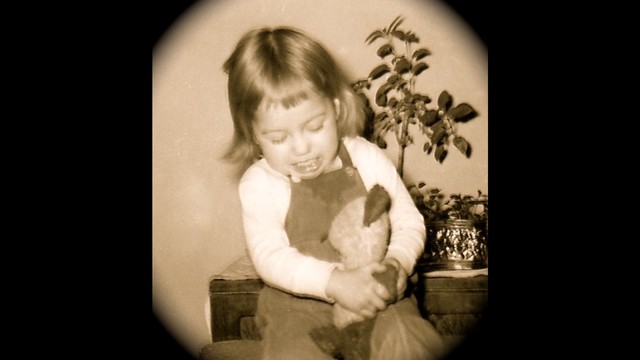 $2,554 raised 26% of $10k goal
54 contributors
4 Years running
Contribute
By Nova Bannatyne
Are you friends?
Personal campaign Keep it all
Surrey, BC, CA

JUST THINK, I COULD HAVE BEEN NORMAL is Nova Bannatyne’s book about growing up with cerebral palsy (CP) and, in particular, her challenges and triumphs. It begins with Nova’s first memories – of being different from other children in Kimberley, B.C. – and ends with her high school graduation in 1976. Her book is also about how various people helped her along the way.

In the opening chapter, four year old Nova spends a traumatic summer at Children’s Hospital in Vancouver away from her family. Other challenges she faces in the first and ensuing chapters include: coping with teasing and bullying; being misunderstood; fighting prejudice; experiencing convulsions; acting as the test case for a delicate operation; and coping with family discord. She was closest to her second oldest sister, Jeannie, and in a particularly poignant chapter, Jeannie is killed in a car accident. Time after time throughout the story, Nova copes and carries on in spite of the challenges she faces. Furthermore, she experiences many triumphant moments, which include: learning to eat, drink, walk, speak and write independently; leaving a school for mentally disabled children for a regular school; welcoming romance; adopting a dog; dancing; learning to ski; learning to ride a bike; swimming; standing as matron of honour; and working as a playground supervisor.

Nova is the star of this story, however there is a large supporting cast. Her family is instrumental in her development: her father’s, mother’s and three older sisters’ unconditional love fuels her fight to lead a normal life. Other key individuals who champion Nova’s cause are caring friends and teachers, especially Mrs. Ellen Baglot, who fights for Nova’s integration into a regular class.

During the field testing of this manuscript, both listeners and readers did not want Nova’s story to end, asking “But what happened after she graduated from high school?” The Epilogue of JUST THINK, I COULD HAVE BEEN NORMAL addresses this question and demonstrates that if Nova had been born without CP and had been “normal,” she would never have experienced such a remarkable life. For example, Jack Webster, the famous Canadian journalist who helped pioneer the radio talk show genre, interviewed a seemingly unemployable Nova on Vancouver’s CJRO radio in 1977. Subsequently, Webster helped Nova land her first job. They became good friends and a few years later, when Webster moved his talk show to BCTV, Nova was one of his first television guests. In the year 2000, just after Jack Webster’s death, Nova was profiled on BCTV news, which aired a follow-up feature on her, including her connection to him. The BCTV news story also featured Nova’s family and noted she was writing a book, which she hoped to one day have published. JUST THINK, I COULD HAVE BEEN NORMAL is that book.

Activity highlights See all57
NEW Thank you emails can now be sent directly from the Transactions page.
Alternatively you can still leave a comment here.

Nova Bannatyne hasn't posted any updates yet.
Newest | Oldest
Show more
NEW Thank you emails can now be sent directly from the Transactions page.
Alternatively you can still leave a comment here. 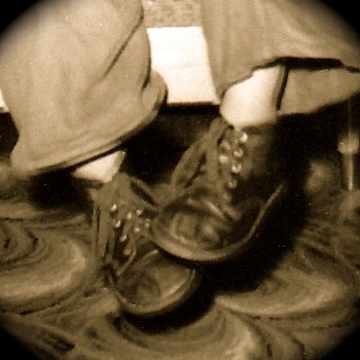 Featured
$30 CAD
A PDF of the entire book.
"... right away I could tell I was different. For instance, I had to wear ugly, high
army-like boots. I pleaded with my mother to buy me fancy new running shoes because my playmates would boast about theirs and then laugh at my “funny boys’ boots.”
Mom’s reply was always the same: “Nova, Dr. Quille said those are the only kind of shoes you can wear, and that’s that!” If you contribute $30 or more, I will send you a PDF of Just Think I Could Have Been Normal in its entirety. Further, I will provide a signed copy of my book if you attend my book launch, scheduled for April 16, 2016 (more details to follow).
More ... Less ... 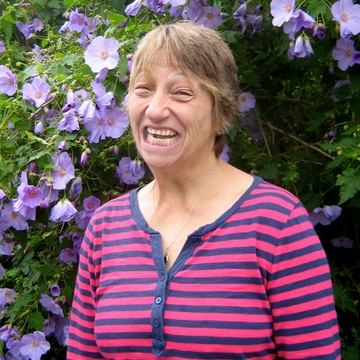 $20 CAD
A PDF of the first 3 chapters of Nova's book
Nova Bannatyne was born with cerebral palsy (CP), brain damage due to a lack of oxygen. She was never expected to walk or talk or live a full life amongst “normal” children. However, she proved many people wrong.

Born in 1956 and raised in Kimberley, Nova was one of the first students with a significant disability to be integrated into and graduate from public school in British Columbia. This autobiography, JUST THINK, I COULD HAVE BEEN NORMAL, documents Nova’s life from her earliest memories until high school graduation. Her candid story chronicles many examples of how – with tenacity and the support of others – she faced and overcame adversity.
More ... Less ...

Nova Bannatyne is managing the funds for this campaign. The campaign is for a personal cause.