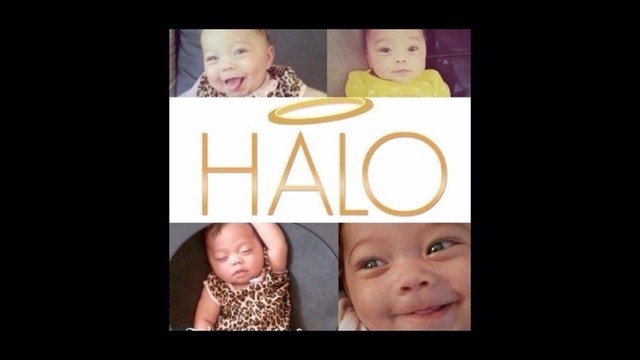 By Jason Crawford
Are you friends?
Personal campaign Keep it all
South Bend, IN, US

A four-month-old girl died from injuries allegedly inflicted by her father.

At the hospital, medical personnel found that Halo had skull fractures, massive brain injury, bleeding behind the eyes, and bruising on her body. She died at 10 a.m. Saturday.

Medical personnel said her death was caused by oxygen deprivation to the brain.

The St. Joseph County coroner performed an autopsy Monday morning, and he determined that Halo's cause of death was cranial cerebral trauma.

He ruled the death a homicide.

Halo's parents, Dominique Stutzman and Bryan Michel, lived together with three children. Halo was the youngest. The oldest is four years old.

Stutzman would often work in the evening, during which time Michel would watch the children.

Michel initially told investigators their other child had dropped Halo on the floor Wednesday evening, causing injury. Stutzman says when she returned home from work early Thursday morning, Halo was asleep. Stutzman noticed the next day that Halo was not acting like herself, so she called 911.

After being confronted by police, Michel changed his story. Instead, he told them he slipped as he was lifting Halo out of the bathtub and fell on top of her. He says he lied because he was afraid.

Michel is charged with neglect of a dependent resulting in death, a level one felony. He is being held in the St. Joseph County Jail on $1 million bond.

Jason Crawford hasn't posted any updates yet.
Newest | Oldest
Show more
NEW Thank you emails can now be sent directly from the Transactions page.
Alternatively you can still leave a comment here. 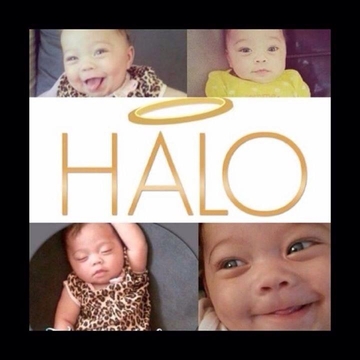 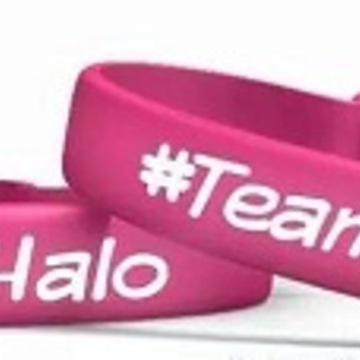 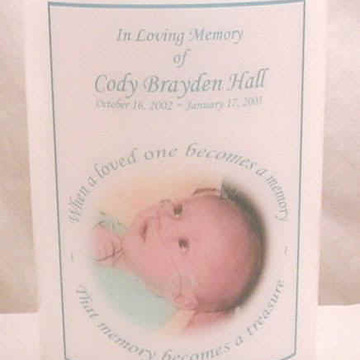 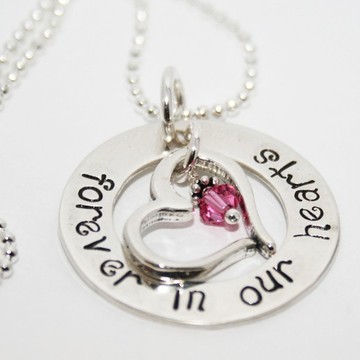 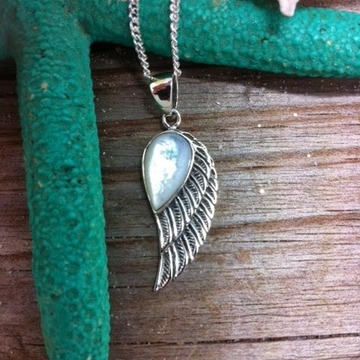 Jason Crawford is managing the funds for this campaign. The campaign is for a personal cause.