Thank you everybody. Our campaign is now over. ✕
POLICE TARGET AND ARREST STUDENT FIGHTING FOR TRANS RIGHTS
SubscribeUnsubscribe
✖
Gallery (1) 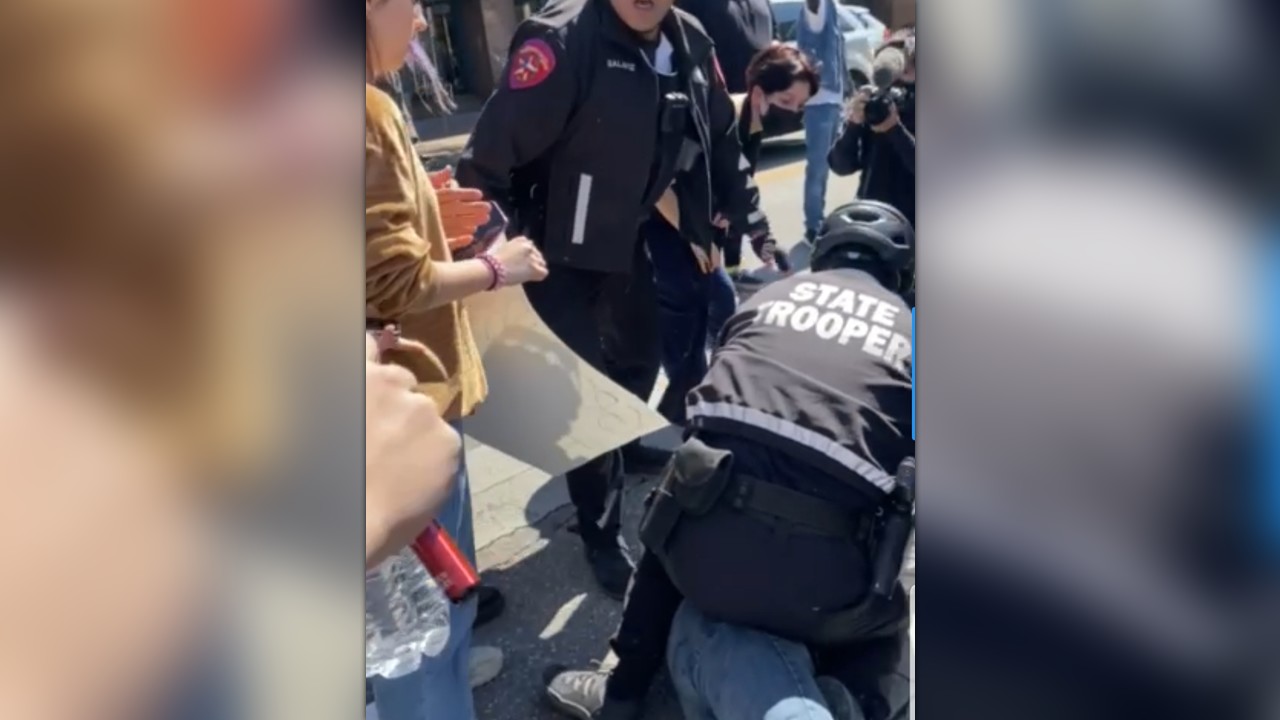 Police targeted, arrested, and brutally bodyslammed a young student organizer fighting against Texas Governor Greg Abbott's recent order that attacks trans youth and Abbott's letter saying that he would personally exonerate the Austin Police Department officers that were recently indicted for their brutality to Black Lives Matter protesters in 2020. We are raising money to help him cover his legal fees, health bills, and any time missed off of work.

**UPDATE** The fundraising amount has been raised due to the high cost of his bond.

Elena Garcia is managing the funds for this campaign. The campaign is for a personal cause.