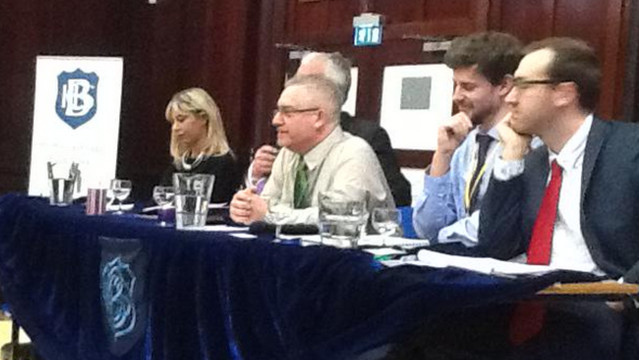 £520 raised 87% of £600 goal
47 contributors
7 Years running
Contribute
By Murray Sackwild
Are you friends?
Personal campaign Keep it all Harlow, GB