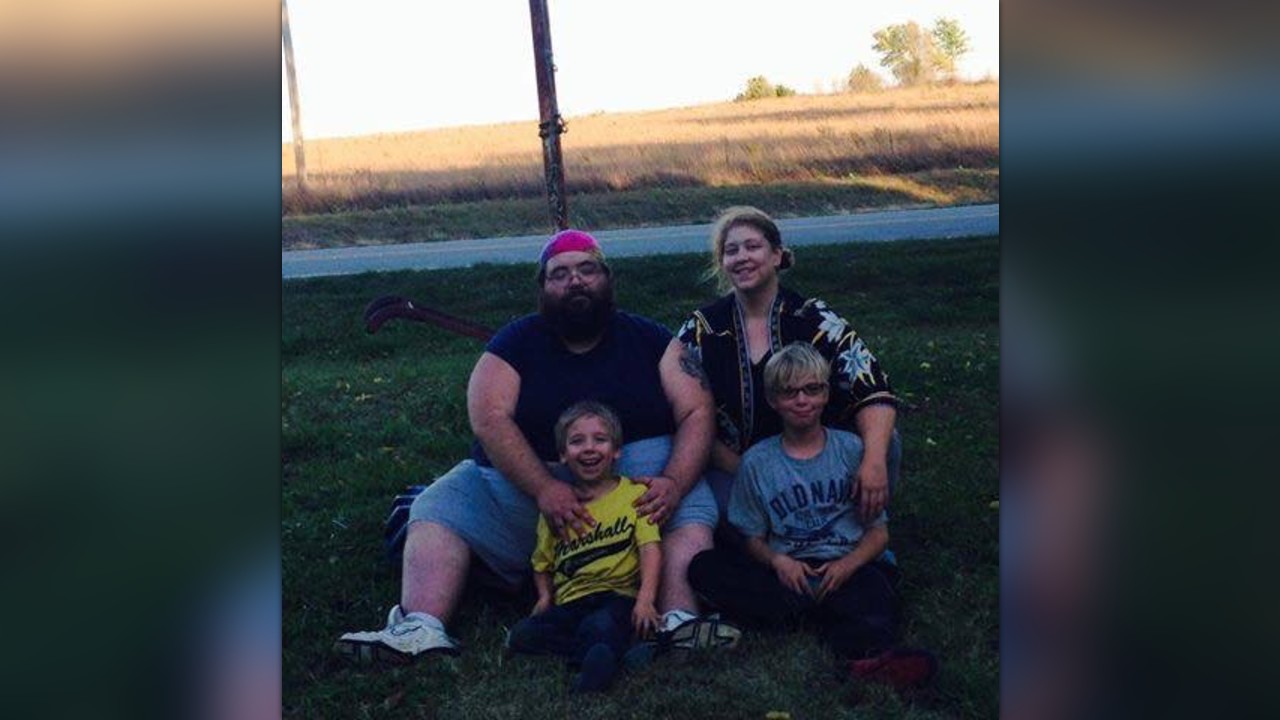 $1,509 raised 4% of $35k goal
14 contributors
170 Days running
Contribute
By Jennifer Hess
Are you friends?
Personal campaign Keep it all
Eureka, KS, US

Thursday evening May 23, 2019 was not memorable to Jennifer Hess’ family.  It was the first week of summer and Jennifer had made a Friday night pizza bar for her family, her 39yr old Husband Homer Wilson and her two son’s 15 and 11. The family had gone to bed when a very scary knock came on the door.

Jennifer stood behind the door in her nightclothes and addressed four Greenwood County Police Officers. A police officer informed her they had a report of screams coming from the home. Jennifer assured them their family was fine and no screams had come from their home.

Two on the Police pushed their way into the family’s home in Eureka, Kansas without a warrant. The two officers sent Jennifer out of the house in her nightclothes stating they had seen drug paraphernalia. A search of the home ensued resulting in the arrests of the parents for Cannabis and the boys taken into Kansas State Child Protective Services Custody.

Even though neither had any criminal record and the couple had lived in Eureka for 16 years, the were held in Greenwood County Jail for two weeks on a $50,000 bond each. Both have serious health issues which went untreated in jail.

Finally, on June 6th as Jennifer was being processed to bond out, she was taken into a small room and told simply there had been a “medical situation” with her husband, Homer, and that “he didn’t make it.”

She went home a Widow with multiple Kansas Felony charges including Child Endangerment.

Kansas is one of the last states in the USA to not recognize the science of Medical Cannabis. The family was excited about the passage of Medical Cannabis in Missouri and was working towards moving across the State Line where they could have accessed legally.

The practice of destroying American Families because of a plant is archaic and barbaric. It needs to stop.  Please help us raise the money to launch a legal defense for Jennifer and her sons, who remain in State custody with once weekly supervised visits with their Mom.  We can do better America. Let us all rally around this woman in her time of grief and loss.

“I have several of those moments every day when I have a goofy thought that if I voiced to my husband he would laugh and exclaim, ‘I love you! You’re so goofy!’

It sucks having no one around.” Jennifer Hess hasn't posted any updates yet.
Newest | Oldest
Show more
NEW Thank you emails can now be sent directly from the Transactions page.
Alternatively you can still leave a comment here.

Jennifer Hess is managing the funds for this campaign. The campaign is for a personal cause.