Help Ophélia get to summer intensives 2016
Contribute
Campaign extended! Our deadline has passed but you can still help. ✕

No thanks
Help Ophélia get to summer intensives 2016
✖
Gallery (1) 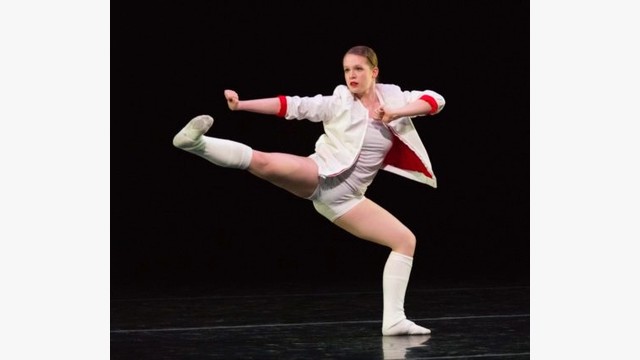 $3,981 raised 61% of $6.5k goal
50 contributors
3 Years running
Contribute
By Jeremy Martin-Weber
Are you friends?
Personal campaign Keep it all
Portland, US

Activity highlights See all50
NEW Thank you emails can now be sent directly from the Transactions page.
Alternatively you can still leave a comment here. Jeremy Martin-Weber hasn't posted any updates yet.
Newest | Oldest
Show more
NEW Thank you emails can now be sent directly from the Transactions page.
Alternatively you can still leave a comment here.