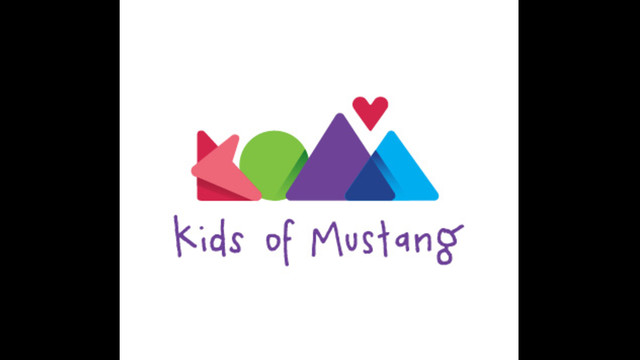 Kids of Mustang was founded by Darren Yates in October 2013. We directly support a community based in Upper Mustang in the remote Himalayan region of Nepal.

Our current focus is on raising the funds needed for the construction of a new children's home. This new home is urgently needed as there is a growing number of children currently in Upper Mustang who need this in order to gain a modern education.

The Mustang region is very remote, isolated, and a good way to describe it would be to say it is like Tibet was 200 years ago. This place is often referred to as "The Forbidden Kingdom". People in Mustang live very simply with very little currency.

Due to the current restrictions and challenges in Upper Mustang there is no modern education system which means when children turn 5 or 6 years of age those who are fortunate enough send their children to the Himalayan Children's Care Home in Pokhara to allow them to gain an education. The HCCH is a Tibetan Children's home which was founded by Lama Pasang and provides a safe home for the children to maintain their Tibetan culture as well as gain a modern education. There are currently 58 children in this children's home which is full to capacity, we have 75 children on the waiting list for the new home, and the list is growing.

The significance of the Mustang community is huge as this is fast becoming the last region where Tibetan's can freely practice their culture, religion and way of life. Mustang is culturally still part of Tibet but politically now part of Nepal. With the Chinese now occupying most of Tibet and said to be reducing the amount of freedom the Tibetan people have for practicing their own traditions Mustang has become that much more important for the preservation and continuation of true Tibetan culture.

In doing what we are doing and helping support the people of Mustang we are not just helping to build a new home or helping their young to get an education, we are actually helping this incredibly sacred community hold onto their way of life.

Kids of Mustang rely's on fundraising, donations and child sponsorship.

See all activity129
NEW Thank you emails can now be sent directly from the Transactions page.
Alternatively you can still leave a comment here. Darren Yates is managing the funds for this campaign. The campaign is for a personal cause.