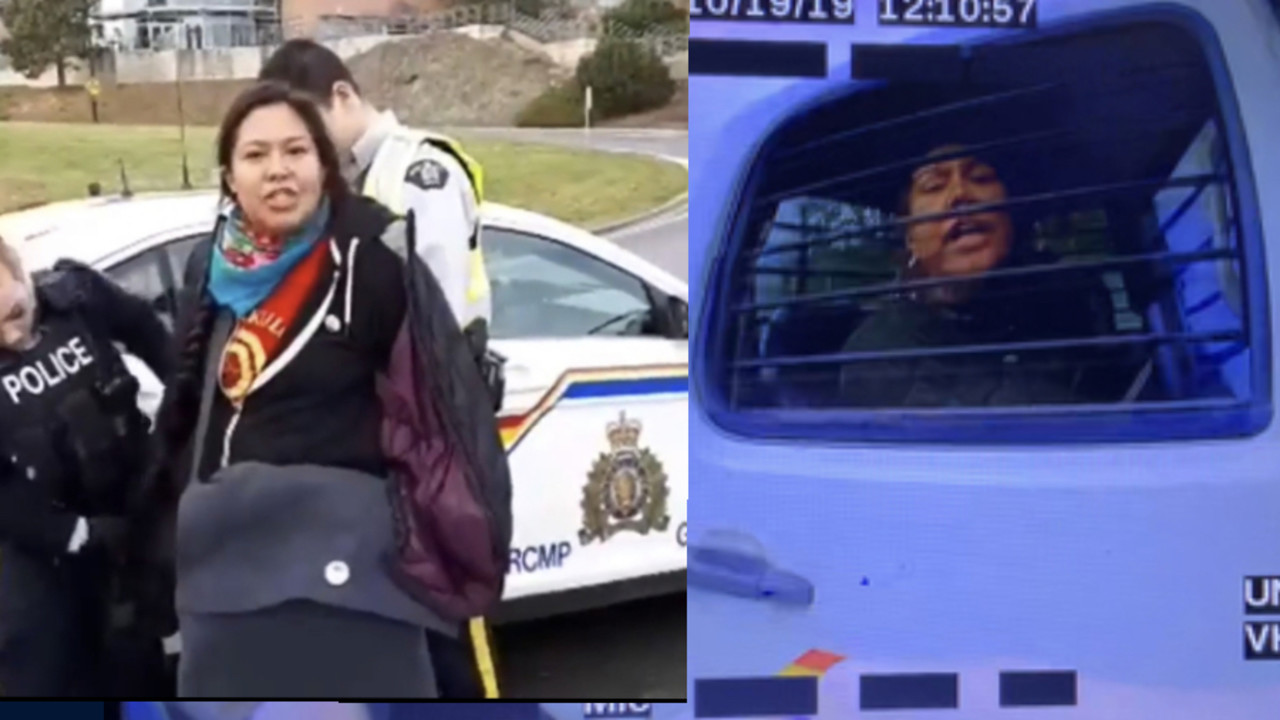 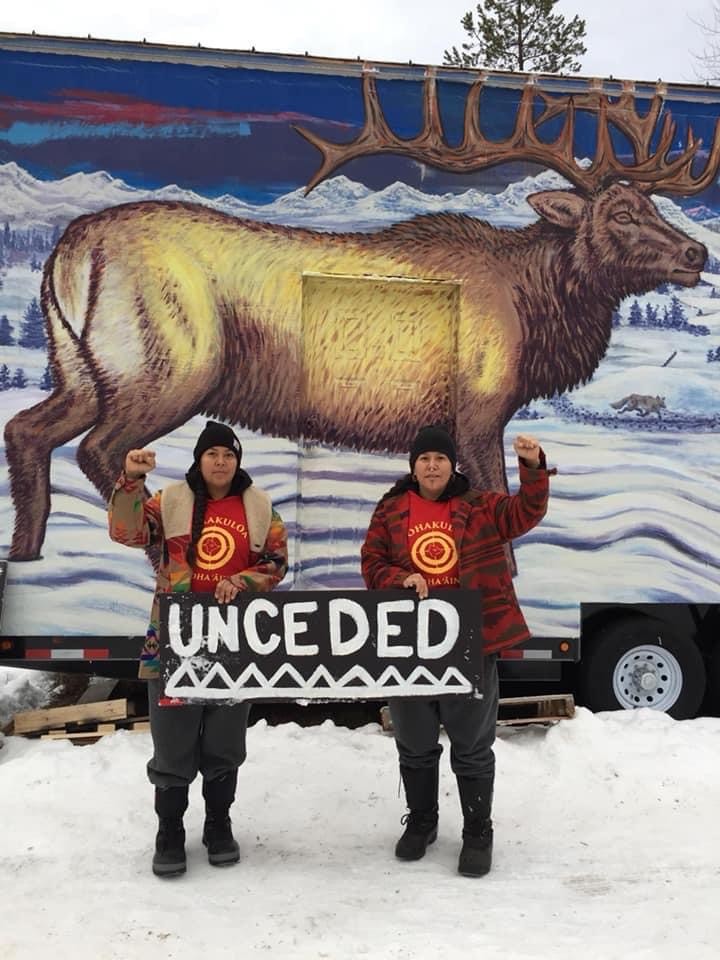 Tiny House Warriors have 3 trials that we will be defending ourselves on and have retained some of the best legal support out there. Kanahus and Snutetkwe, Tiny House Warriors and Secwepemc Land Defenders NEED YOUR HELP PLEASE CONTRIBUTE ANY AMOUNT $10, $20, $50, $100....SO WE CAN REACH OUR GOAL! 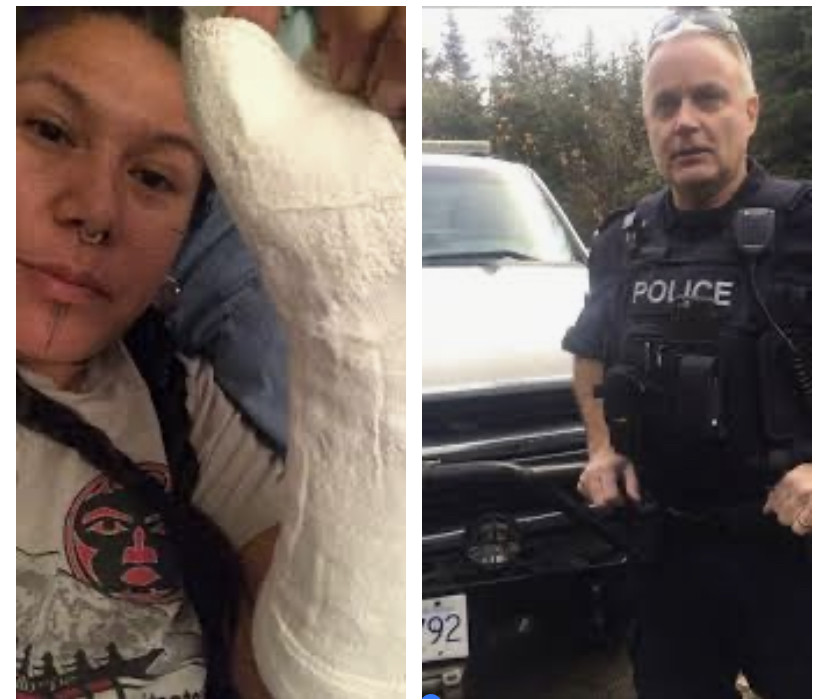 No Secwepemc Consent for Trans Mountain Pipelines and Man Camps

Canada and it’s Trans Mountain pipeline has failed to receive the free, prior informed consent of the Secwepemc whose territory this tar sands pipeline would bisect.  Some of the most pristine water and salmon bearing rivers and tributaries are being threatened right now in order to transport some of the dirtiest oil in the world from land-locked Alberta to tidewater, to the global market. Secwepemc have joined in a Secwepemc National Assembly in 2017 at Clearwater, Secwepemc Territory where Secwepemc passed a nation wide declaration in opposition to the Trans Mountain pipelines and its man camps from being built in Secwepemculecw.
Find full declaration at www.secwepemculcw.org 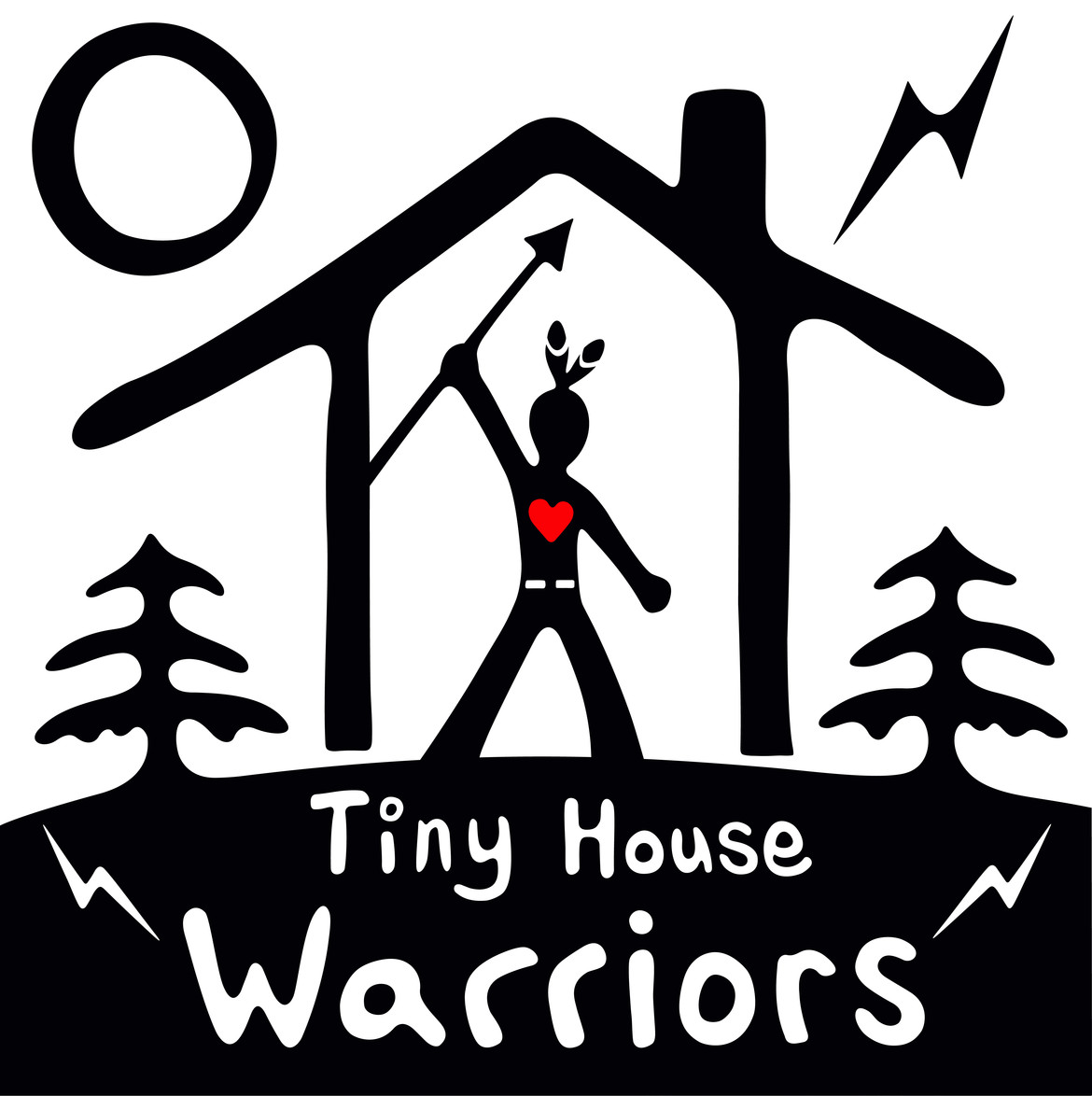 Trans Mountain has signed deals with a few Federal Indian Bands Councils, in a cynical attempts to divide and conquer our people. We remind them that Indian bands are not the title holders of Secwepemcul’ecw. Indian bands have only delegated authority from the federal government on Indian Reserve lands, which currently cover only 0.2% of the territory claimed by Canada, which entrenches our poverty through dispossession, dependency and oppression. Indian Band councils have no independent decision-making power regarding access to our Secwepemc territory. The Secwepemc collectively are the only decision-making authority regarding our lands and waters. 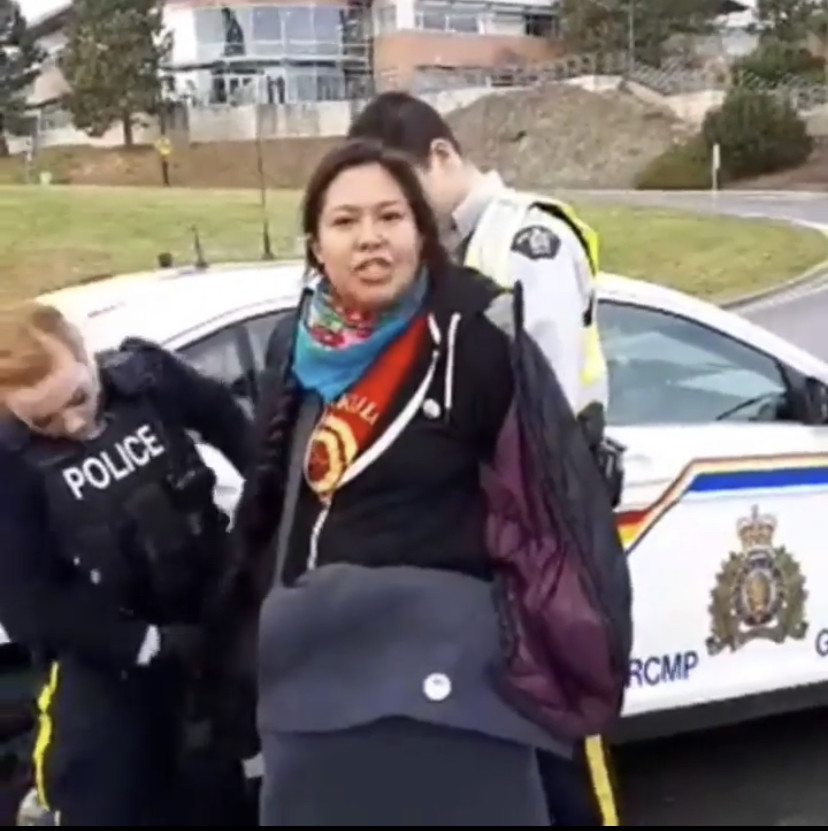