No thanks
KEEP THE BILLS PAID FOR RMN
✖
Gallery (1) 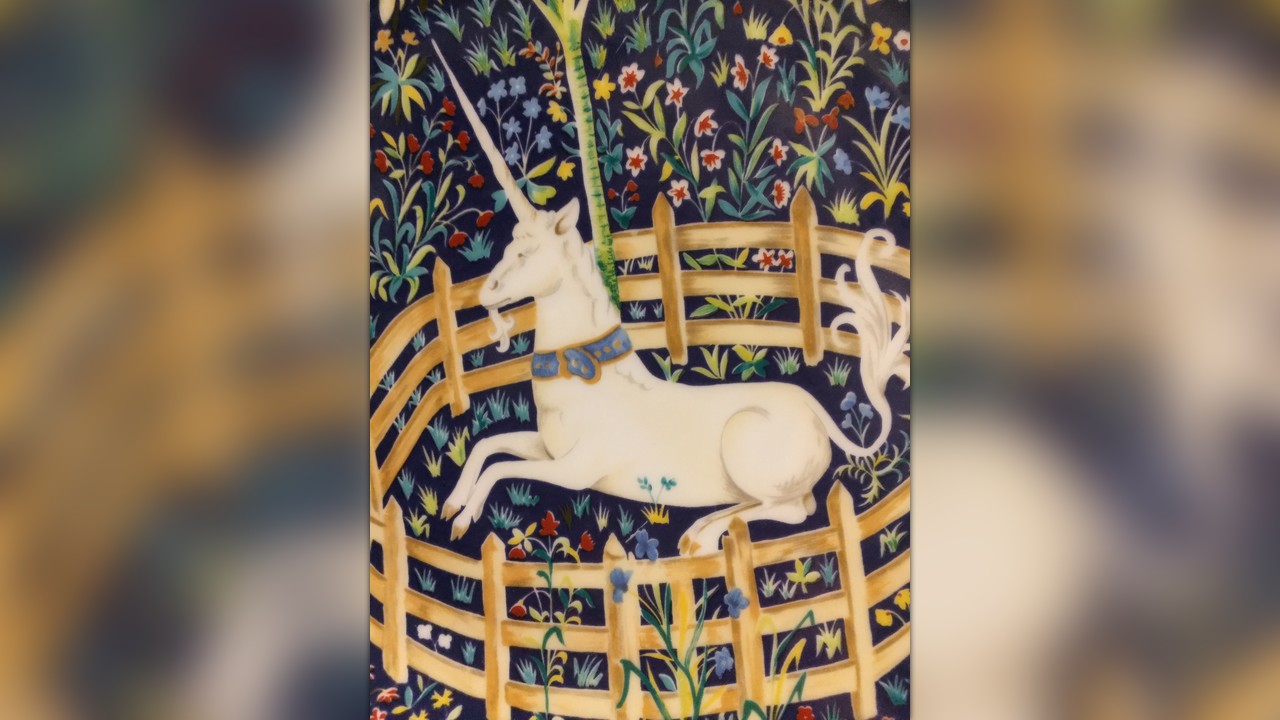 The first issue of RMN was put to  bed on that day.

It seems fitting that I write this request for help on this the 24th anniversary of the founding of RMN.

When RMN was first started, I was working at an answering service and finishing up a California teaching credential. RMN was a print magazine at the time.

At the time, I was married to a 29 year veteran of the CIA. Because I was active  in exposing government crimes and corruption in 1989 when we married, the Bush Senior administration panicked and my new husband was arrested.

On the night of his arrest, I was told by the FBI that my new husband was on a crime spree marrying and defrauding wealthy widows.

His arrest was the biggest thing to happen in our little town and for a woman who had tried very hard to put the right spin on what I told the local reporter who kept our little town up to date on all of their former students, there was nothing I could do to make my marriage into something other than the town joke!!

Please support RMN so there will be a next month!!