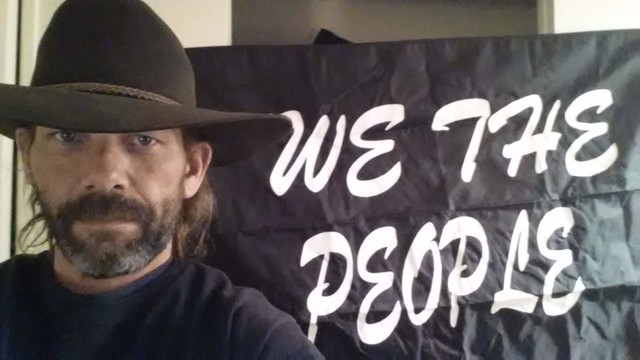 I am humbly reaching out and asking for help in fighting for the freedom of a good man who continuously has fought for our constitutional rights and freedoms. My dad Orville Scott Drexler was indicted on felonly federal charges as part of a federal retaliation act that has indicted over 25 men and devastated familys. My dad participated in the Bundy Ranch protest along with hundreds of people from all over the western states attempting to help a Nevada rancher who's cattle were being siezed by the BLM. His intentions meant well and he never participated in any acts of violence or crime. I am desperately trying to retain an experience legal team to fight for his freedom as he has faught for ours. Any and all donations help, his family needs him home he doesn't deserve this unjustified government abuse.

Chelsea Hamel is managing the funds for this campaign. The campaign is for a personal cause.