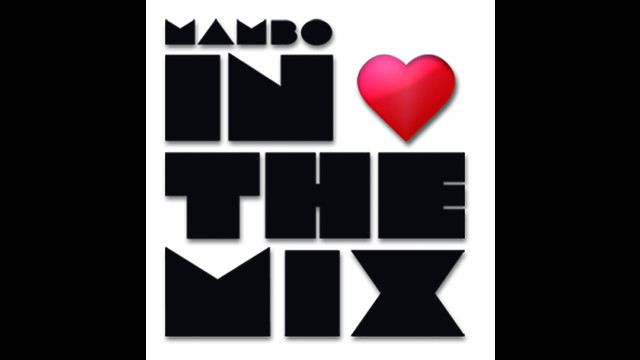 Café Mambo is staging the 3rd Mambo In The Mix charity event  on Tuesday 9th September 2014.

Mambo In The Mix has created an opportunity for everyone to give something back to an island that has done so much for the electronic music world. The charity event, in aid of Ibiza and Formentera’s less fortunate communities, is a night where DJs, workers and tourists alike come together to give their time and money to help a great cause.

Playing with the theme of mixing things up, last year’s hugely successful event saw some of the world’s biggest DJs take part in this great cause, working behind the bar and grill instead of the Mambo DJ booth for the evening, while the public volunteered to mix the beats, many of whom received coaching from the A-list names present, in exchange for a charitable donation. Café Mambo has raised over 60,000 Euros in the last 2 years.

Cafe Mambo will be donating to a mixture of charities from the island, including the Red Cross of Ibiza and Formentera through the "Aulas sin Fronteras" project (helping children with difficulties at home succeed academically) and "Now More Than Ever" helping the children, women, elderly, unemployed and homeless in situations of extreme poverty. Cafe Mambo has chosen to contribute directly to this cause and to help the people of Ibiza and Formentera. Despite the growing success of Ibiza, there are many less fortunate people whose lives we can help and brighten.

Mambo in the Mix 2014 - Give Back to Ibiza Community

Discontinued
€10
Raffle Ticket
Raffle is over! Thanks to everyone who participated!

Discontinued
€30
Mambo in the Mix T-shirt
Sold out!

Cafe Mambo Ibiza is managing the funds for this campaign. The campaign is for a personal cause.