No thanks
Support Jamie and Evan West, SXSW Victims
✖
Gallery (1) 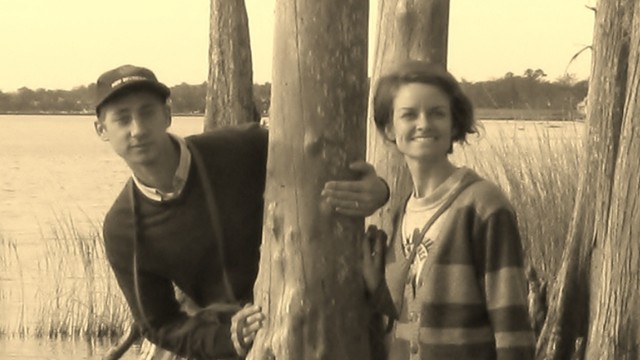 $38,000 raised
780 contributors
7 Years running
Contribute
By Allyn West
Are you friends?
Personal campaign Keep it all Austin, TX, US

On March 13, a 21-year-old drunk driver trying to evade arrest sped the wrong way on a one-way street and plowed through a police barricade at the annual SXSW festival in Austin, Texas. He injured dozens of people. He killed three.

Evan West is one who was injured, and Jamie West, his wife of two years, one who died. She was just 27.

Leaving the festival early, as Jamie had to be up for work the next morning, they were struck on their motorcycle near the intersection of Red River and 11th Street. Witnesses said that the driver, whose blood-alcohol level would later be measured at 0.114, accelerated as he fled, peeling through the crowds on Red River, which festival organizers had blocked off for pedestrians only.

Jamie was pronounced at the scene. Evan was rushed to Brackenridge, a trauma hospital near UT. He had been severely injured, breaking his leg in three places, fracturing two ribs, lacerating his spleen and liver, and sustaining trauma to his brain.

We need your help. Whatever we receive through this fund will help us with the many costs related to Jamie's funeral and Evan's recovery.

Allyn West is managing the funds for this campaign. The campaign is for a personal cause.