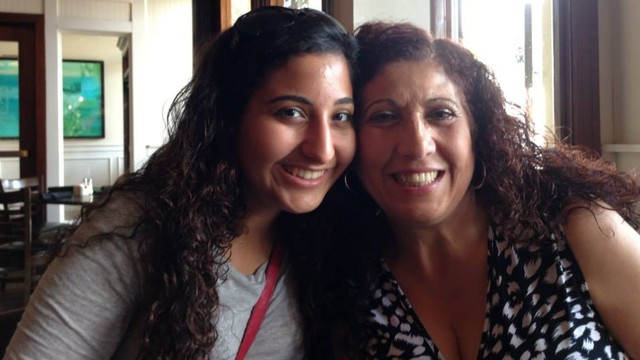 $71,792 raised 48% of $150k goal
1120 contributors
8 Years running
Contribute
By Karen Brown
Are you friends?
Personal campaign Keep it all Jacksonville, FL, US

On September 13, 2013, Yom Kippur night, Esther Ohayon, age 57, and her 16 year old daughter Orly Ohayon were hit by a car while walking to synagogue. Esther, Z"L , was killed instantly and Orly was rushed to the hospital in critical condition. Esther will be transported to Israel where her daughters Simy Benoliel and Ilana Ohayon and son Mickael Ohayon live and buried next to her husband, Yuda Ohayon, Z"L. The extended family needs support to cover the costs of burial and future support for Orly when she is released from the hospital. Orly lived alone with her mother in Mandarin, a suburb of Jacksonville, FL. Orly is currently in the ICU, recovering from surgery. She will need extensive therapy upon her return home.

Karen Brown is managing the funds for this campaign. The campaign is for a personal cause.