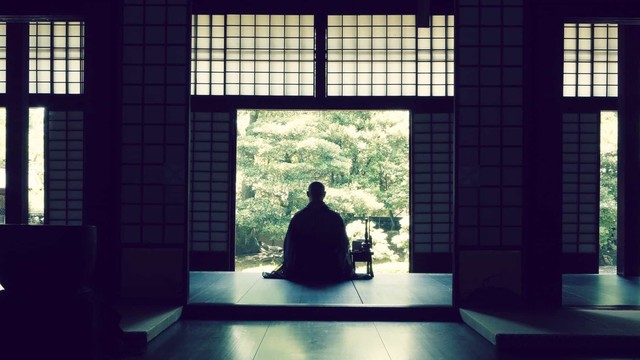 This campaign is to support the recovery and reconstruction of part of the famed Shunko’in Temple within the Myoshinji monastic complex in Kyoto, Japan. The Vice-Abbot there is the well-known teacher of Zen Mindfulness, Rev. Takafumi Kawakami.  An advocate of marriage equality and  LGBTQ rights, he is the first Rinzai Zen Cleric to perform same-sex marriages in Japan. Shunko’in is an important educational center that introduces Zen and contemplative well-being practices to university and high school students and other visitors from around the world. It is a living crossroads for the exchange of ideas between cultures.

On September 4, 2018, Typhoon Jebi ripped through Osaka and Kyoto and caused major damage to the temple buildings, many of which are several centuries old. We need your help rebuilding this cultural landmark. 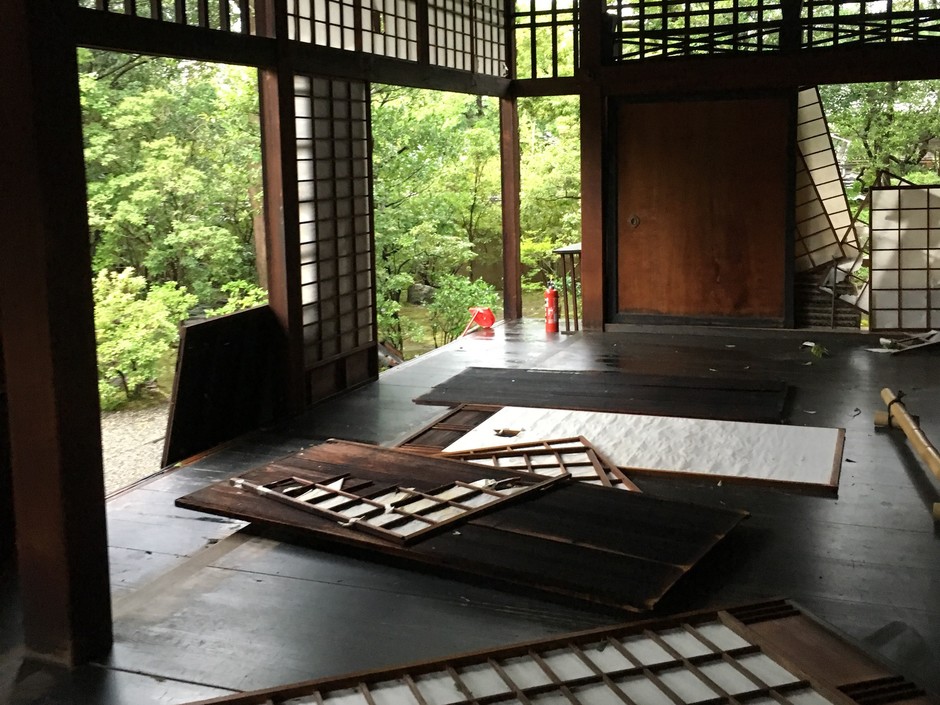 This project is to repair the temple walls, the tile roof, and the sliding doors and walls of the Prayer Hall where Rev. Kawakami performs ceremonies and gives instruction in Zen meditation and other aspects of traditional Japanese culture, including calligraphy and tea ceremony.

Damage to these centuries-old structures, including the sliding doors to the garden and some of the temple walls and roof, is estimated to be at least US $175,000. There is significant cost to such repairs because they must be done by skilled craftspeople using traditional methods and materials. This estimate does not even include damage to the old building and teahouse where the famed Zen teacher and Kyoto School philosopher, Shin-ichi Hisamatsu, resided. Estimates are still being made for that part of the temple. 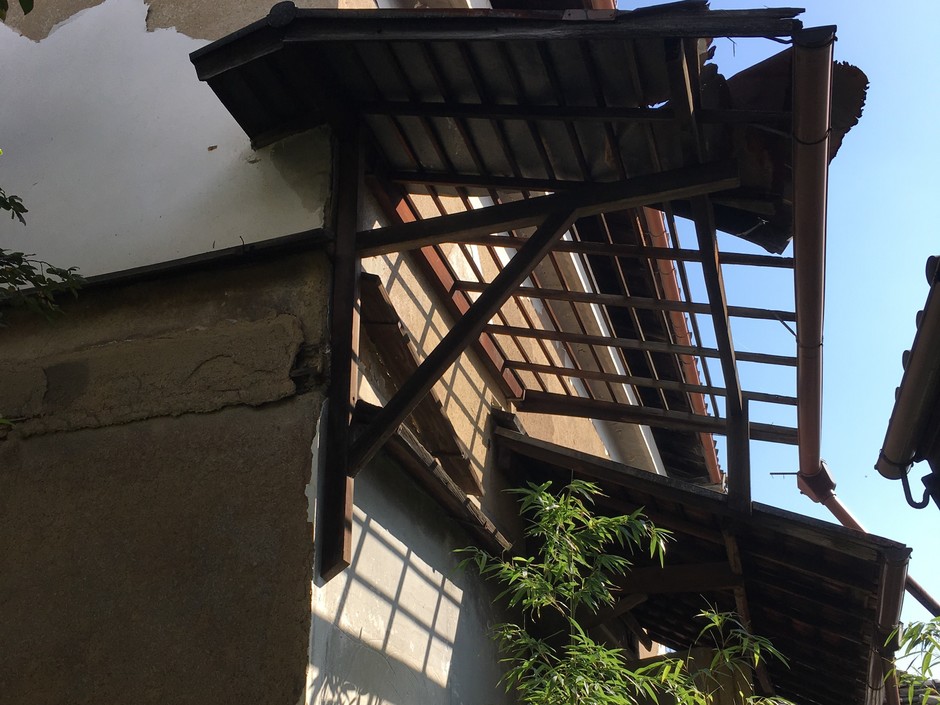 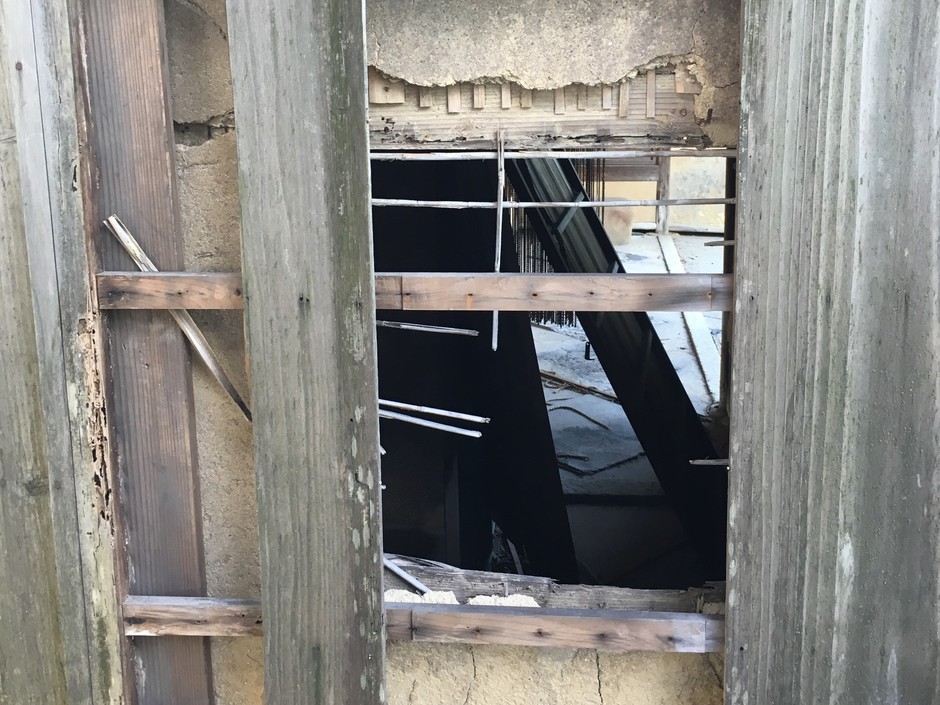 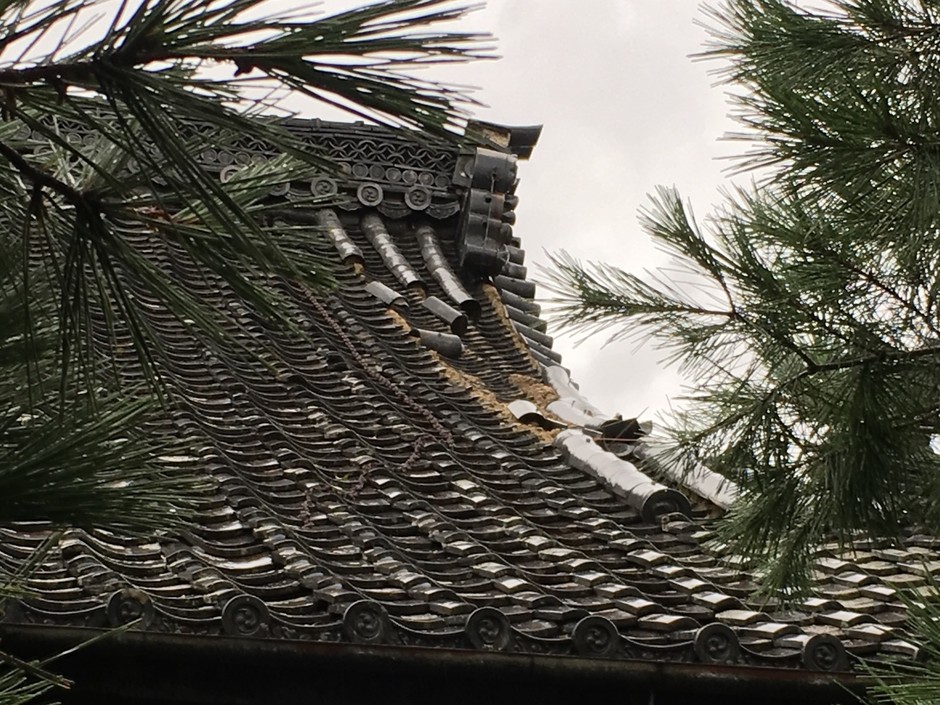 Please donate to help rebuild Shinko’in. All donations will be deposited directly into Rev. Kawakami’s PayPal account for use in repairing the temple.

Shunko’in Temple was established in 1590 by Horio Yoshiharu, the feudal lord of Matsue, as one of the sub-temples of Myoshinji Temple.  Beginning in the early 20th century, Shunko’in Temple became an important place for modern Buddhism. Rev. Kozan Kawakami, then the head priest, created the index for the famed comprehensive collection of Buddhist scriptures, the Taishō Shinshū Daizōkyō. His work has contributed greatly to our understanding of Buddhism. During that period Shin-ichi Hisamatsu (1889-1980), a world-renowned Zen philosopher and tea master resided at Shunko’in and taught visitors how to perform traditional Zen tea ceremonies. D.T. Suzuki (1870-1966), whose books introduced Western audiences to Zen and Mahayana Buddhism was a frequent visitor to the temple and discussed Zen thought and practice with Dr. Hisamatsu. Over the past decade, Shunko’in Temple has become a gateway for foreigners, welcoming people from around the world who wish to learn and practice Zen Buddhism and mindfulness.

This campaign is being managed by Rev. Kawakami and US-based friends.

See all activity68
NEW Thank you emails can now be sent directly from the Transactions page.
Alternatively you can still leave a comment here. 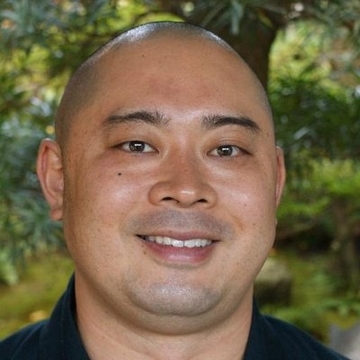 Takafumi Kawakami is managing the funds for this campaign. The campaign is for a personal cause.