No thanks
Saving the stray dogs of Athens!
✖
Gallery (2) 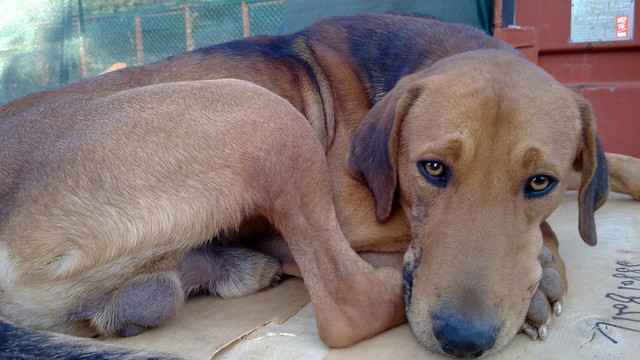 By Mandra Shelter
Are you friends?
Personal campaign Keep it all
Athens, GR

A couple of weeks ago I was driving through the outskirts of Athens, Greece and I saw an emaciated dog run out of the wasteland by the side of the road.   Horrified, I stopped my car, left some of the cat food I have in my car, and tried desperately to get the dog to eat, and let me catch him.  The dog was terrified and refused to come near me, so after leaving all the food along the road, and calling everyone I knew who may be able to help, I reluctantly went on my way with a vow to help in someway this poor abandoned creature.  After several calls I came to realise that there really is very limited help for stray animals in Greece, bearing in mind this country is undergoing an economic crisis, as in many cases, the ones who suffer most are the most vulnerable.

After some frantic emails, I was put in contact with Anthilena Georgakopoulou, a lady who at the time of the Athens olympics was so horrified with the citys method of eliminating stray dogs, (those foraging for garbage in dumpsters were scooped up with the trash....) that she decided to do something about it.  With limited resources and practically zero support she has taken it upon herself to rescue and support hundreds of stray dogs, (and the occasional cat) over the last 14 years, that have been dumped, injured, shot at, and abandoned and whom without her help, would not have had a chance of survival.

I am always wary to go to animal shelters as anyone who is an animal lover is, to see the loneliness and fear in the animals eyes. Here at Mandra Shelter, built by Anthilena, I see only love and animals slowly rebuilding their trust in human beings who have hurt them. Anthilena now has over 100 dogs including puppies, who are sheltered on a spot of land in Mandra, just on the outskirts of  Athens, Greece. She is desperately short of food, medicines, and even volunteers, to help look after the dogs.  Her biggest issue is that she is now about to be evicted from the land her shelter is on, and faces a struggle to find a new facility, in an area where dogs are considered a nuisance.

We also need money to help pay for vets fees, for sterilisations, for food, and medicines; right now this an urgent situation.

Currently running costs are around 4000Euro (4300US$) including rent, food, medicine, with nothing coming from the government.

Initially raise 24,000Euro, (25,000US$) which will cover 6 months worth of months rent, food and medicines for the strays of Athens, Greece.

In addition we are looking for additional help to find a permanent place to locate and rebuild Mandra shelter as we face eviction.

We will update as we find suitable locations and determine what essentials are in place, to give an idea of what our fund raising requirements will be.

Thank you all for your help, every last penny helps.

Please please share this cause to as many people as you know!

Mandra Shelter hasn't posted any updates yet.
Newest | Oldest
Show more
NEW Thank you emails can now be sent directly from the Transactions page.
Alternatively you can still leave a comment here. 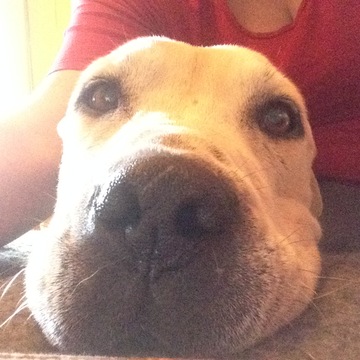 €50
Name a stray
For every donation of over 50$ we will give you the chance to name a stray, and will send you a picture of the happy woof!
More ... Less ...

Mandra Shelter is managing the funds for this campaign. The campaign is for a personal cause.